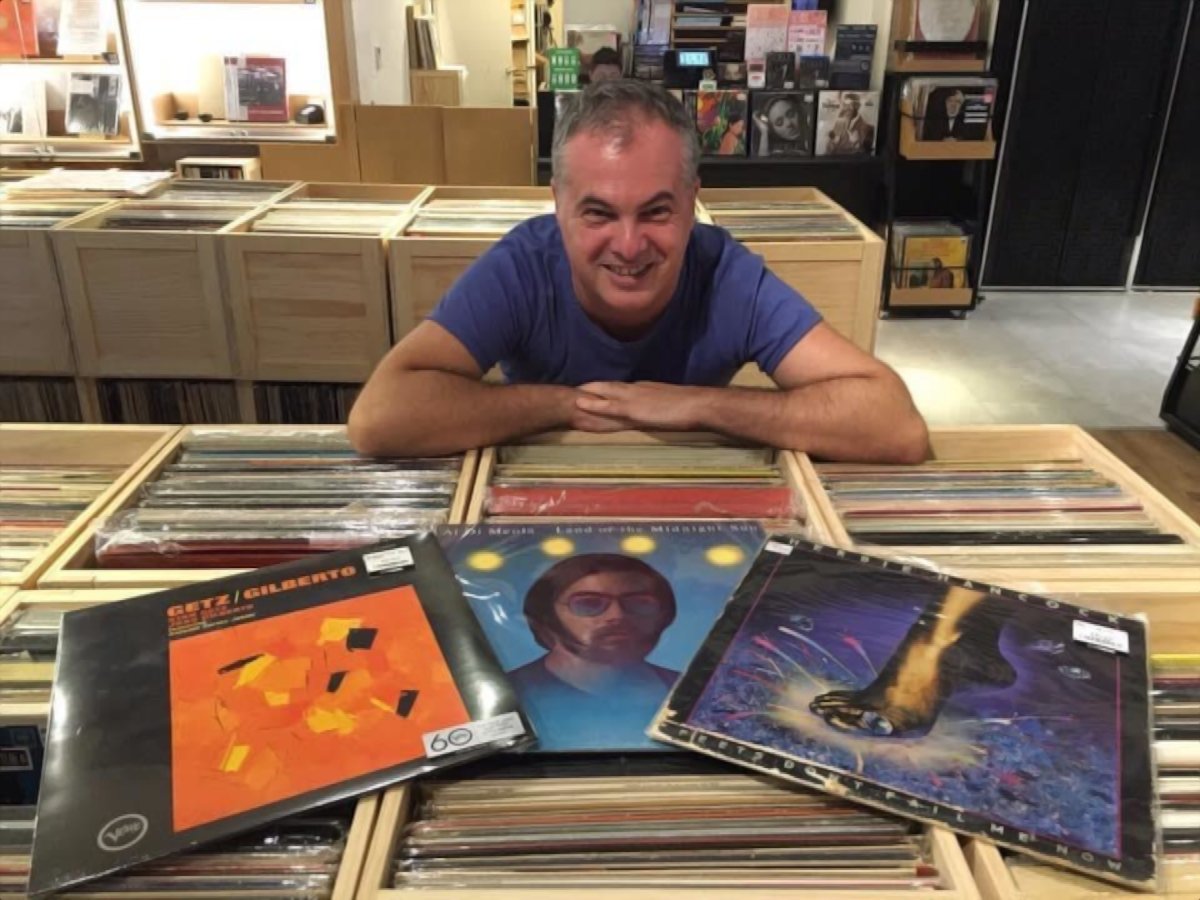 Underground Resistance - Living For The Nite Feat. Yolanda (For The Nite)

Staropoli - Early In The Morning