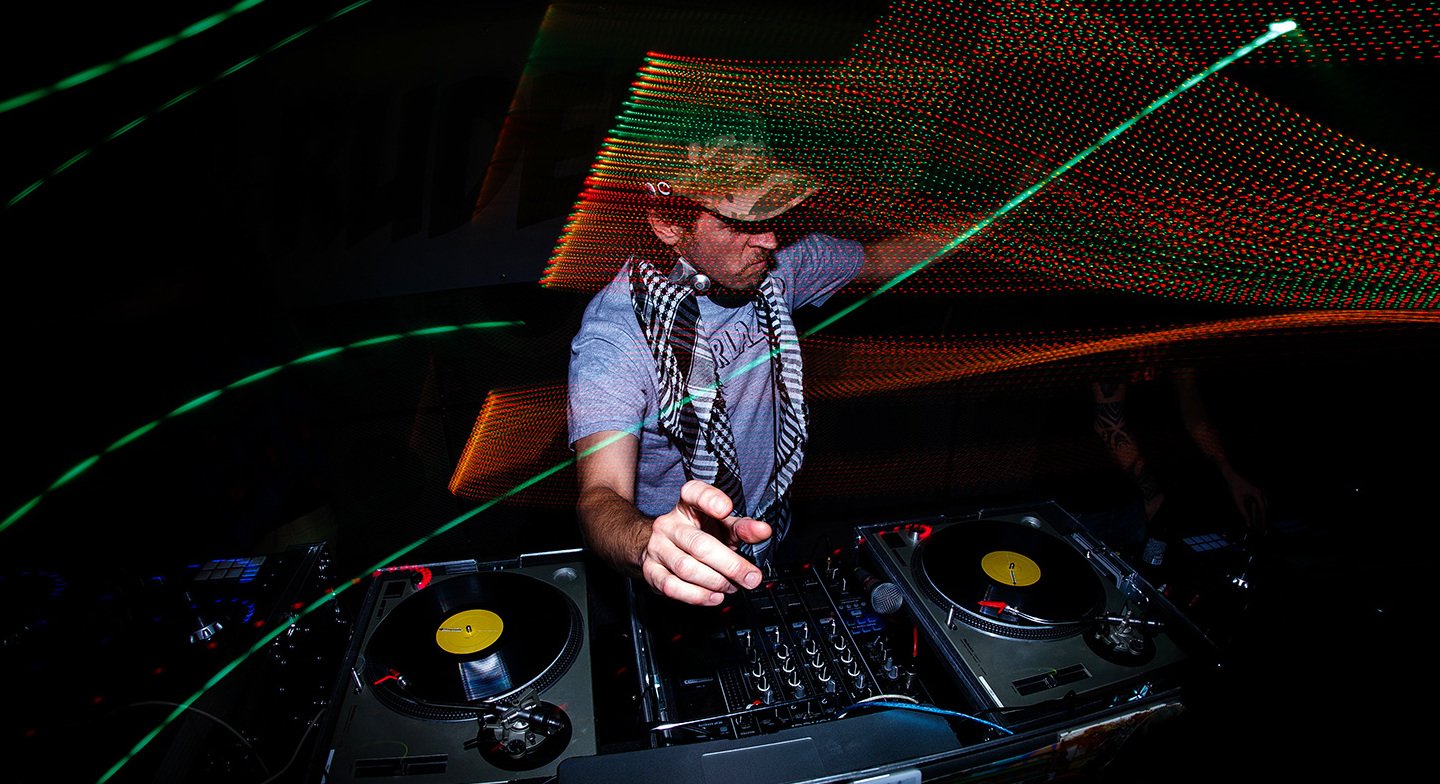 Jstar has today released his tracklist for his forthcoming show 'Control Tower' with Jstar, on Scientific Sound Radio, the prime underground radio station for Ho Chi Minh City, Vietnam,  this Friday 8-10 PM Vietnamese time (ICT) and repeating Tuesday 8-10 PM (ICT). Jstar has been praised for his production of reggae, dancehall and hip-hop remixes.  A well respected reggae and dub figure hailing from London, Jstar’s substantial body of work as a DJ, remixer and producer for the last 15 years has been widely acclaimed by the likes of David Rodigan, Norman Jay and Grandmaster Flash.

Since the release of his albums ‘Stand To Order’ and ‘Dub to Order’, Jstar has expanded his producing reputation to promote reggae artists in emerging territories such as China, India and New Zealand. Furthermore, he has recently completed a tour of China creating even more critical acclaim for his reputaion as a DJ and Producer. Jstar has a Charity event coming up in Berlin this friday which coincides with his show and had this to say about the Event....

'Reaching out to all Berlin crew! Come along! This Friday we have a special fund raising night for Refugee Community Kitchen. UK’s Channel One Sound System will play at YAAM Berlin. The mighty Lion's Den sound system are kindly providing the speaker boxes. Natty Campbell MC joins me JSTAR in roots style support. There are bass , jungle & techno rooms from Spiral Tribe so all will be satisfied!'