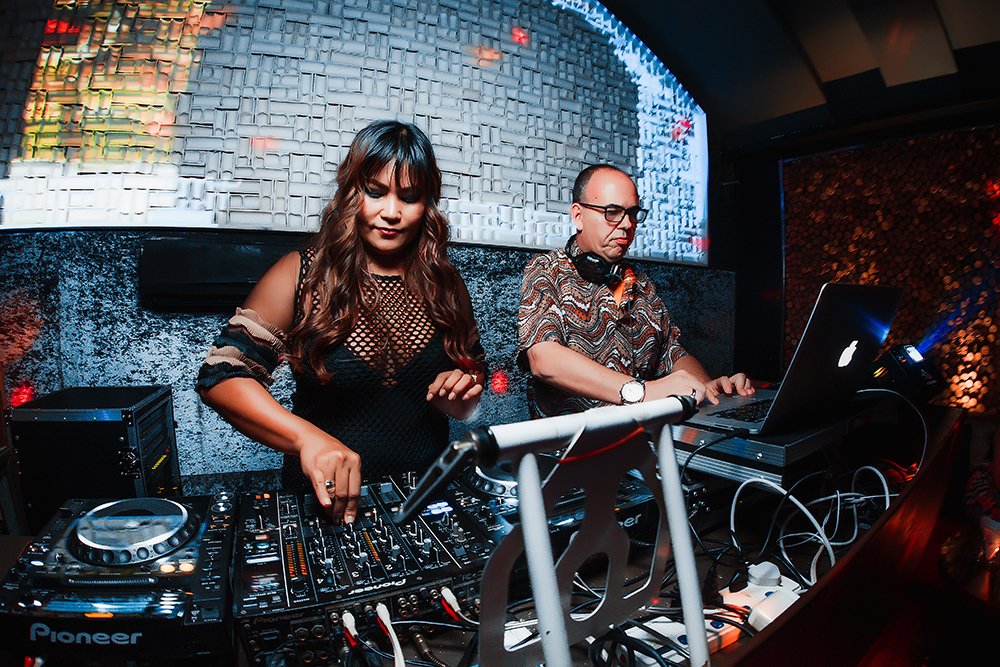 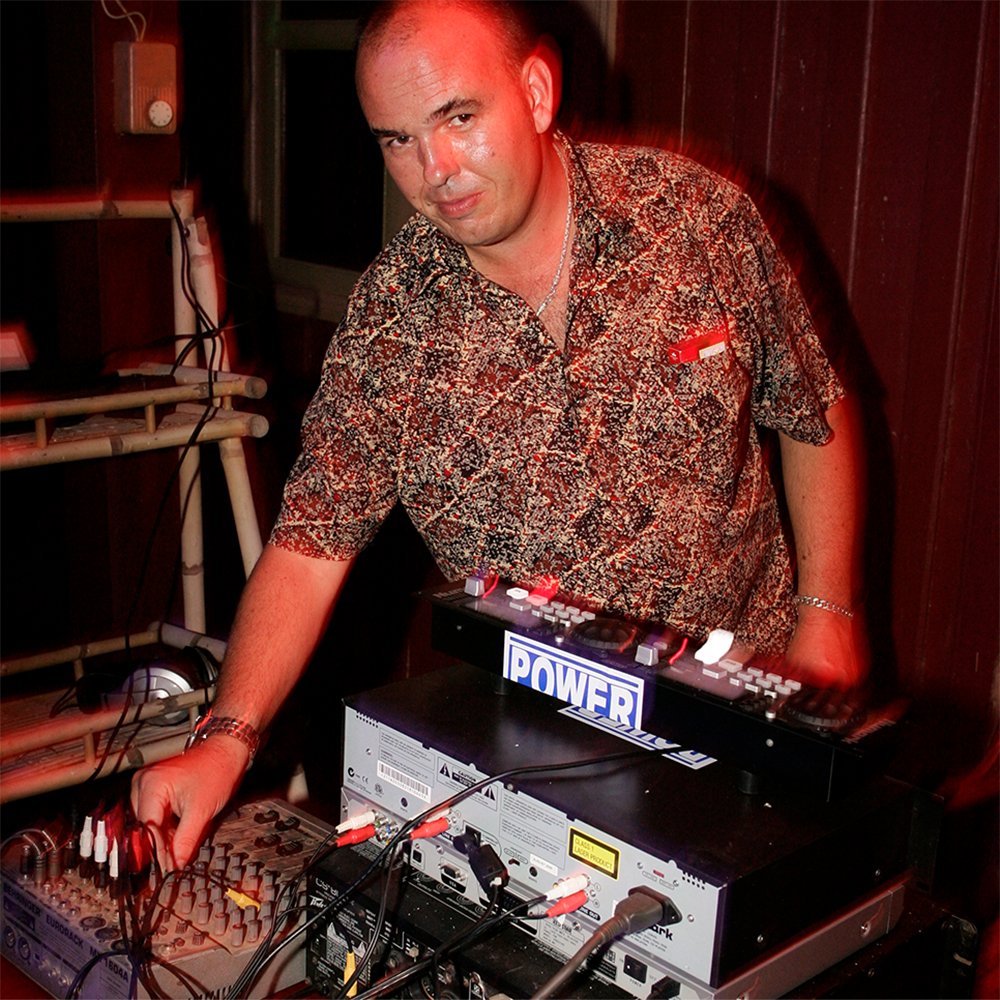 This week's guest DJ is Nick E. Meta, Nick E. Meta is a DJ originating from Berlin, Germany and now residing in Phnom Penh, Cambodia. The famed temples of Angkor Wat are only the start of things to explore in Cambodia.

Phnom-Penh-based DJ couple Sao Sopheak (Cambodia) and Nick E. Meta (Germany) are the masterminds behind one of South-East-Asia’s most acclaimed independent art spaces. Since 2007, their Cambodian-German Cultural Center, “Meta House” has been contributing actively to the renaissance of Cambodian arts and culture after almost 30 years of civil war.

Before the advent of COVID19, Cambodia’s capital Phnom Penh was one of the region’s most liberal party destinations, offering a heady dusk-till-dawn nightlife. Despite ongoing club closures, the Meta House Crew continues at the forefront of the region’s emerging electronica movement, mixing Berlin underground spirit with Asian spirituality.

Nick, who co-founded the Berlin label “D’Vision Netcom” in the early 1990s has been mixing music and producing his tracks for the last 35 years. His recent projects include the live ambient trance performance trio “Friends Electrick” as well as the spoken word project “Airstrip” with UK 'poet noir' John Gartland.

Nick’s partner Sopheak is one of a few female techno DJs in the Kingdom. Behind the decks, they both create seamless dance-floor energy that never stops. During the last 10 years, the Meta House Crew has performed in Cambodia, Thailand, Vietnam and Germany.

Nicks first show is a tribute to legendary music producer Trevor Horn, featuring samples from Grace Jones’ album “Slave to the Rhythm”. NicK E. Meta grew up with their music in the 1980s and is still fond of it.

Other classics included are Kraftwerk’s contested track for the 2000 Work Exposition in Germany or Laurie Anderson’s signature piece “Oh Superman” in a remixed version; they are artfully blended and mixed with a larger number of techno/tech-house club hits and a few rarities. Following editions will feature the sounds of “Frankie Goes to Hollywood” and “Art of Noise”. Nick gives deep thanks to producer Prof. Kinski for editing, mastering and adding effects to the tracks.

This show originally aired on Wednesday 11th  of August 2021, listen on the Mixcloud player below.

Grace Jones - Slave To The Rhythm

Hoxton Whores - I Was Made For Loving You