Anonymous Z announces playlist for 'Not So Anonymous' 21. 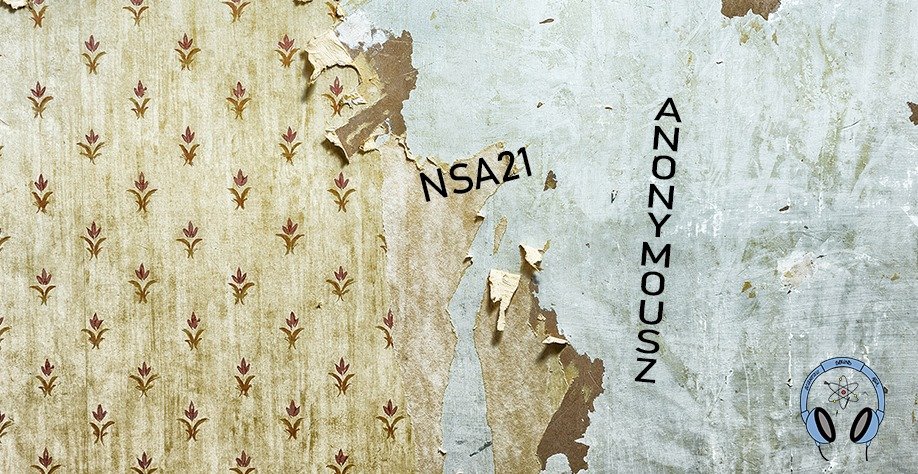 Anonymous Z has announced the playlist, for his show this Sunday the 11th of October 4 to 6 PM Indochina Time (ICT) and repeating Thursday 4 to 6 AM (ICT). Scientific Sound Asia Radio is the local and expatriate online radio station for the Asian region.

Not So Anonymous episode 21.

Cabizbajo - I See You (DaWad Remix)