Anonymous Z announces playlist for 'Not So Anonymous' 19. 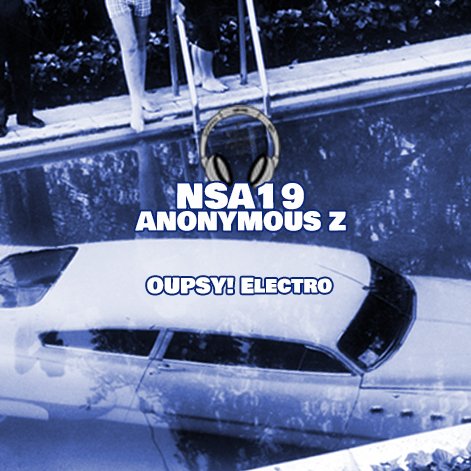 'Not So Anonymous' 19 was originally aired on  Sunday the 20th of September 2020, listen on the Mixcloud player below. Scientific Sound Asia Radio is the local and expatriate online radio station for the Asian region.

Defining himself through time, he explores world music and the oldest age of electro. You end up with some trippy and dark downtempo sets with a strong tribal and south american influence or more groovy but dark sets of Letfield Electro infused of Nu Disco, Electro clash, Wave, New Beat or Dark Disco, enjoy the show!

Not So Anonymous episode 19.

As Smooth As - Bloom (Original Mix)

Anna - Into The Void (Original Mix)