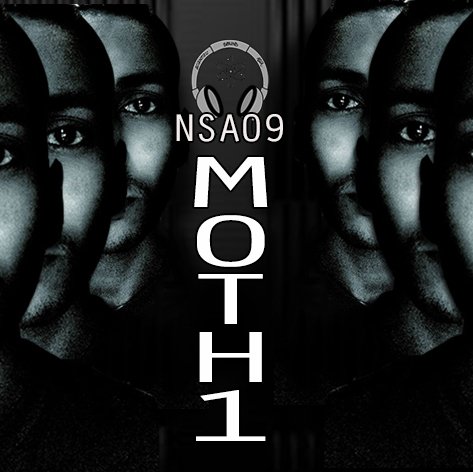 Anonymous Z has announced the guest DJ Moth1 and playlists for his show this Sunday the 21st of June 4 to 6 PM Indochina Time (ICT) and repeating Thursday 4 to 6 AM (ICT). Scientific Sound Asia Radio is the local and expatriate online radio station for India, Vietnam, The Philippines, South Korea and the rest of the Asian region. 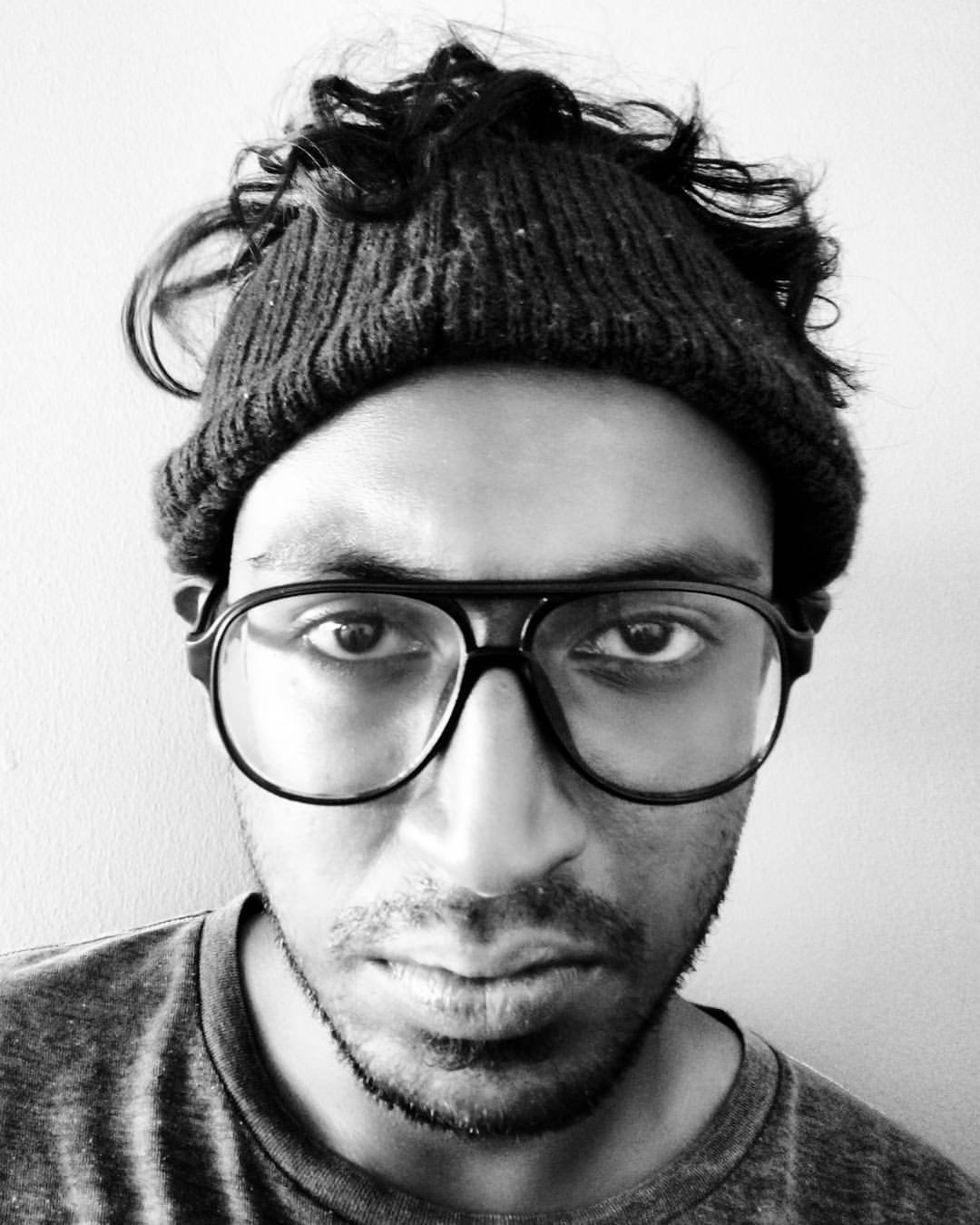 This weeks guest DJ (second hour) is Moth1, Moth1 real name Sivaraj Pragasm is a DJ and filmmaker hailing from Singapore. He describes himself as someone who puts sounds together to create other sounds.

Fundamentally a cinematographer by trade, his sets never miss to be rich in images and various soundscapes. When you listen to him perform, you could be watching a movie like Blade Runner.

Anonymous Z open this show with a dark and melancolic minimal sometimes rather icy. Just enough rhythmic progression to get the room ready for a more punchy yet very sensible set from Moth1 offering a certain vibe reflecting the anxiety of our time.

Not So Anonymous episode 09.

Jesse Somfay - Lying In A Bed Of Myst

Voiski - Texture Poem For The Moons Of Stars (Club Edit)

Raroh - Encounters At The End Of The World

Shifted - Moving Towards The Exits

Regis - Everything Is Ahead Of Us

Ntogn - Pray To The Eagle God