"After Hours" 408 host Hypnotised has announced its guest disc jockey Ntsha and play lists (see Below) for their show on Monday the 30th of March 2020 10 PM to 12 AM Indochina Time (ICT) and repeating Friday 10 AM to 12 PM (ICT). The show will be broadcast on Scientific Sound Asia Radio, the English language radio station for India, Japan, Thailand, China, Malaysia and the rest of Asia. 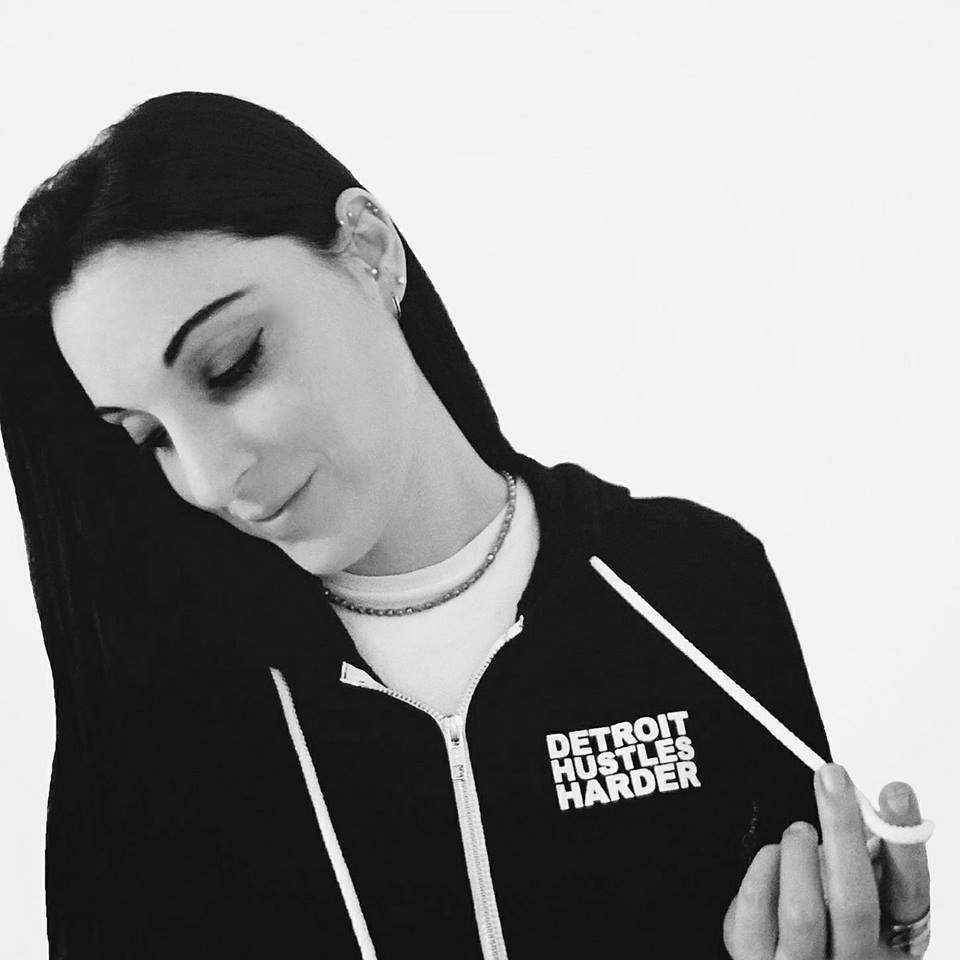 This weeks guest DJ is Ntsha, hailing from Detroit in the United States, Ntsha has been producing and continuously developing her own unique style. Through dedication and creativity she has made a name for herself across the spectrum of electronic music.

Using the deeper elements of House and Techno, Ntsha sets the tone for a journey through various influential genres. She features regularly on Radio shows across the scene and we welcome her on our station with her guest mix.

Man On The Moon - Polterheist

Man on the Moon - Carpenter Crook