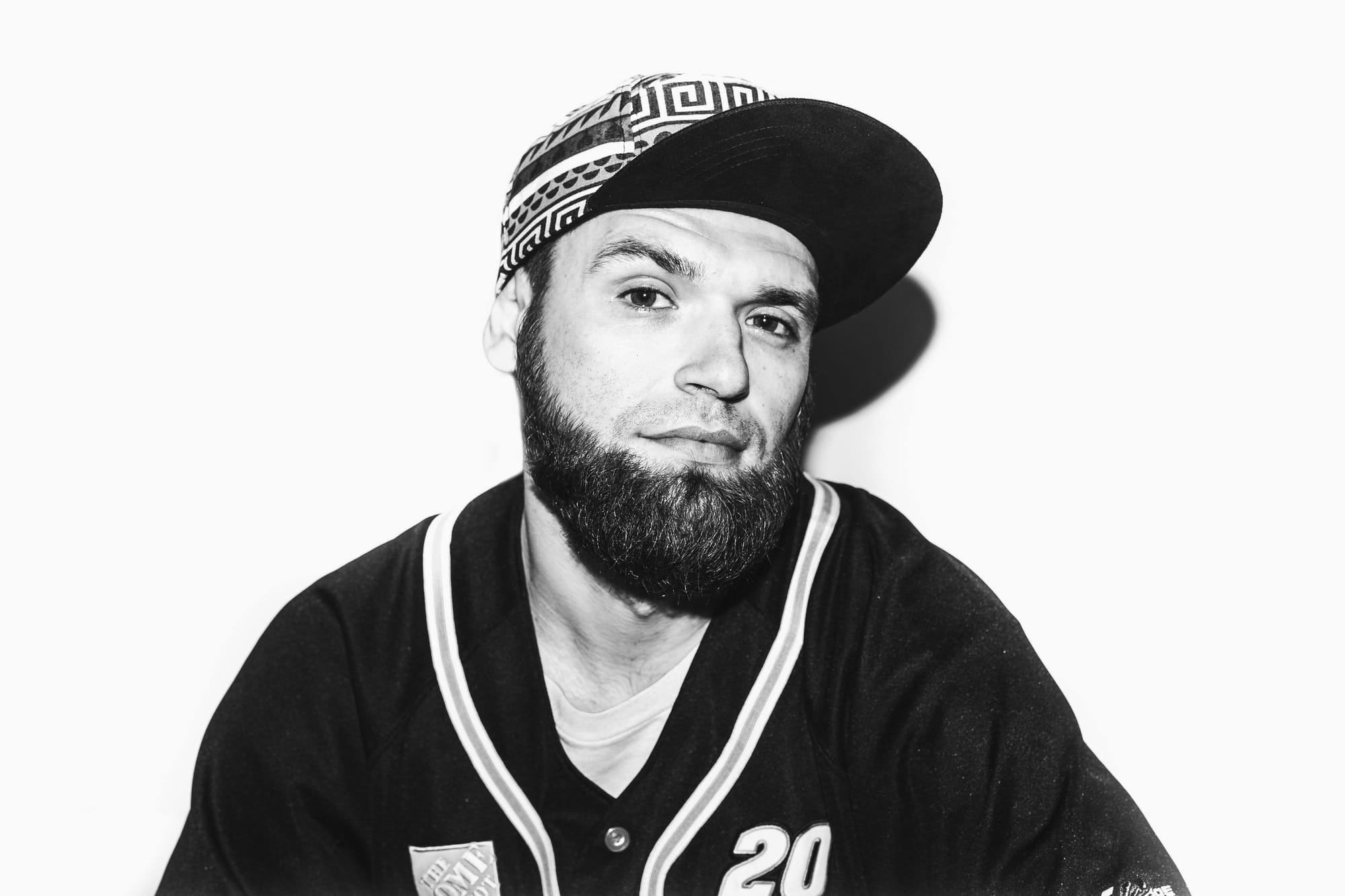 8U8A has published his track list for his forthcoming show on Scientific Sound Asia radio this coming Friday 16th of August 16th 2019 12 AM to 2 AM Indochina Time (ICT) and repeating on Monday at the same time, Scientific Sound Asia Radio is the foremost underground radio station for South East Asia. 8U8A is a DJ from Russia, who started his music career as a DnB and Jungle MC in 2004 becoming a vocalist in 3 different bands soon after.

In 2007 he recognized that he wanted to DJ and MC at the same time, and started collecting bass music from around the world, especially dubstep, grime and garage. In 2011 tropical global bass started to blow his mind and his collection grew more and more including Baile Funk, Moombahton, Kuduro, Dancehall, Dembow, Cumbia, Trap, Jersey Club, Footwork, Jungle and many other sub-genres.

In 2014 he decided to go travelling, with idea of showing what a music collection he had and what he could do, meeting and performing with his friends in Vietnam and doing performances in Cambodia and Indonesia. His talents both on the microphone and on the decks blew up crowds all over Asia and his mission of sharing good vibes continues in the scene in Asia.

We Got This - Onset

We Got This - All Massive

Zipse - Relax Its a Panic Attack

DJ Hybrid & My Selecta - Upside Down