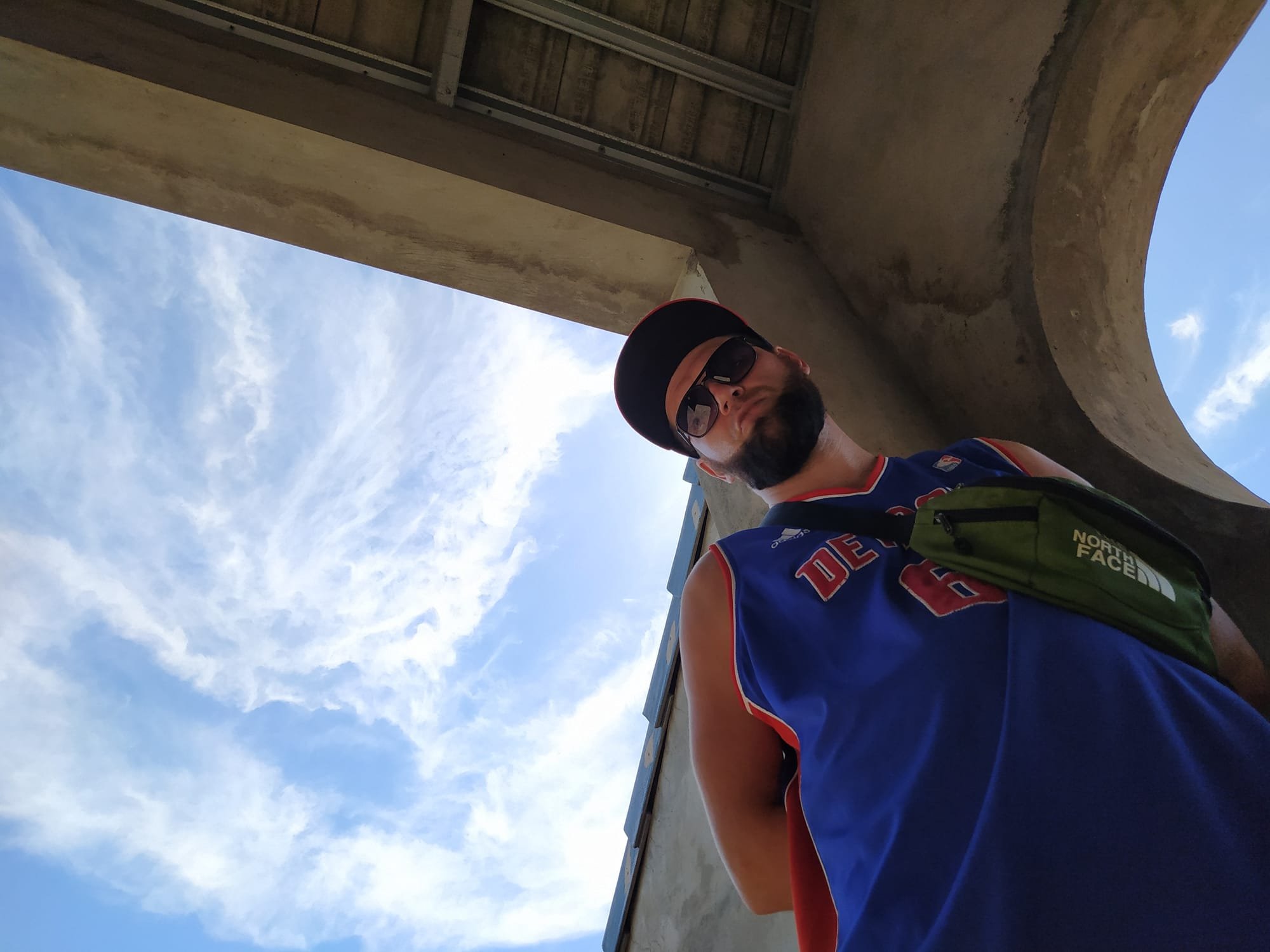 In 2014 he set off travelling, with an intention of showing off his music collection and demonstrating his talents, he met and performed with his friends in South East Asia and starting doing performances in Vietnam, Cambodia and Indonesia. His skills both on the microphone and on the decks ignited crowds all over Asia and his mission of sharing good vibes continues in the scene in Asia, he is currently on our DJ agency and performs regular shows on our station and across Ho Chi Minh City and Mui Ne where he resides.

Famitsu - On The Run