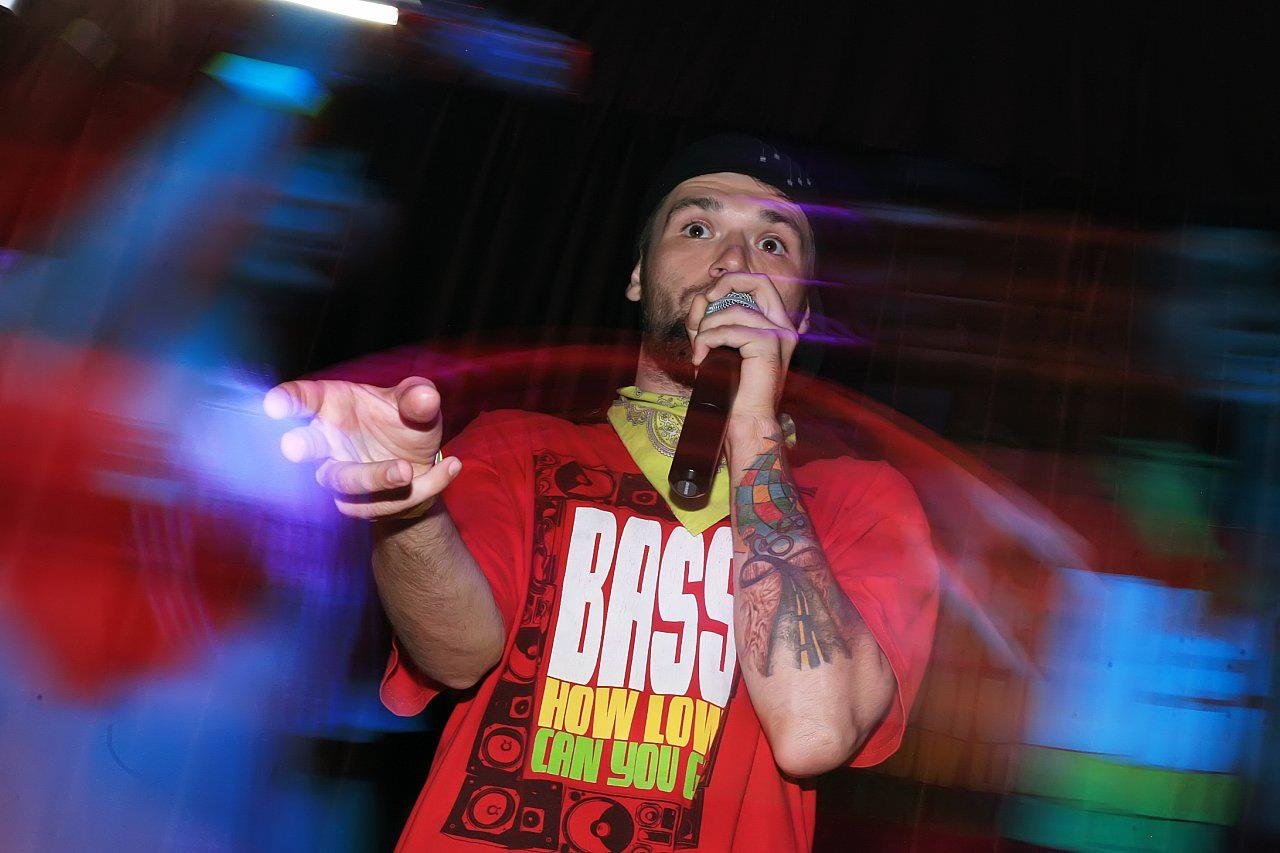 Abstrakt Sonance - Deep In The Jungle