Tam Yeung has published the playlist for his sixth show. 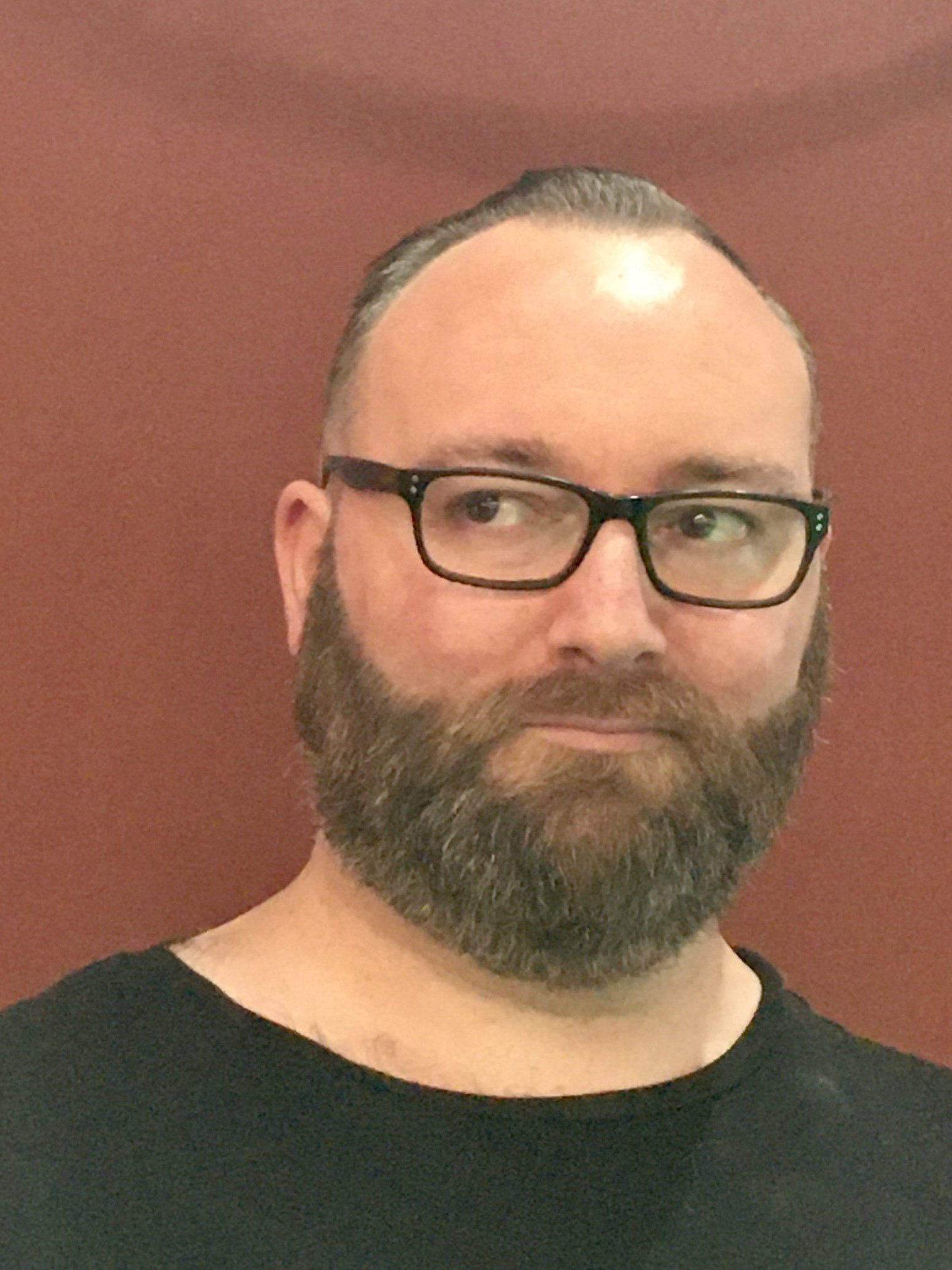 Tam Yeung has published the track-list for his weekly show this Tuesday the 9th of June 2020 6 to 8 PM Indochina Time (ICT) and repeating Saturday 6 to 8 AM (ICT). Scientific sound Asia is the underground radio station for the Asian region and internationally with listeners in India China, Vietnam, Malaysia and the United States.

He has been part of DJ crews and residencies in Aberdeen and London, playing anything from hard disco to soft industrial. Now in Da Nang, Vietnam Tam’s dreams of playing psychedelic sounds to open-minded ravers have been uprooted by the current pandemic. But his loss is your gain, as he will now transfer his considerable crate-digging efforts to the airwaves and play you some sounds of science here in Asia on Scientific Sound Asia Radio, enjoy the show!