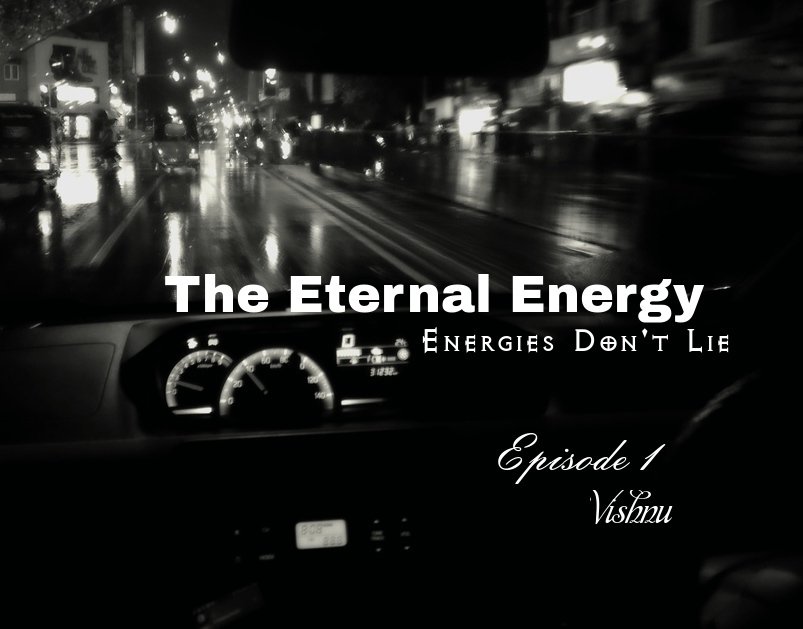 Scientific Sound Asia is proud to announce that Sri Lankan DJ Vish.nu will be performing a  show ' The Eternal Energy' starting this Thursday the 9th of April 6 to 8 PM Indochina Time (ICT) and repeating Monday 6 to 8 AM (ICT) on Scientific Sound Asia Radio the English language radio station for the Asian region. Vish.nu and selected guests will be playing Deep and Progressive on our online radio station bi-weekly. 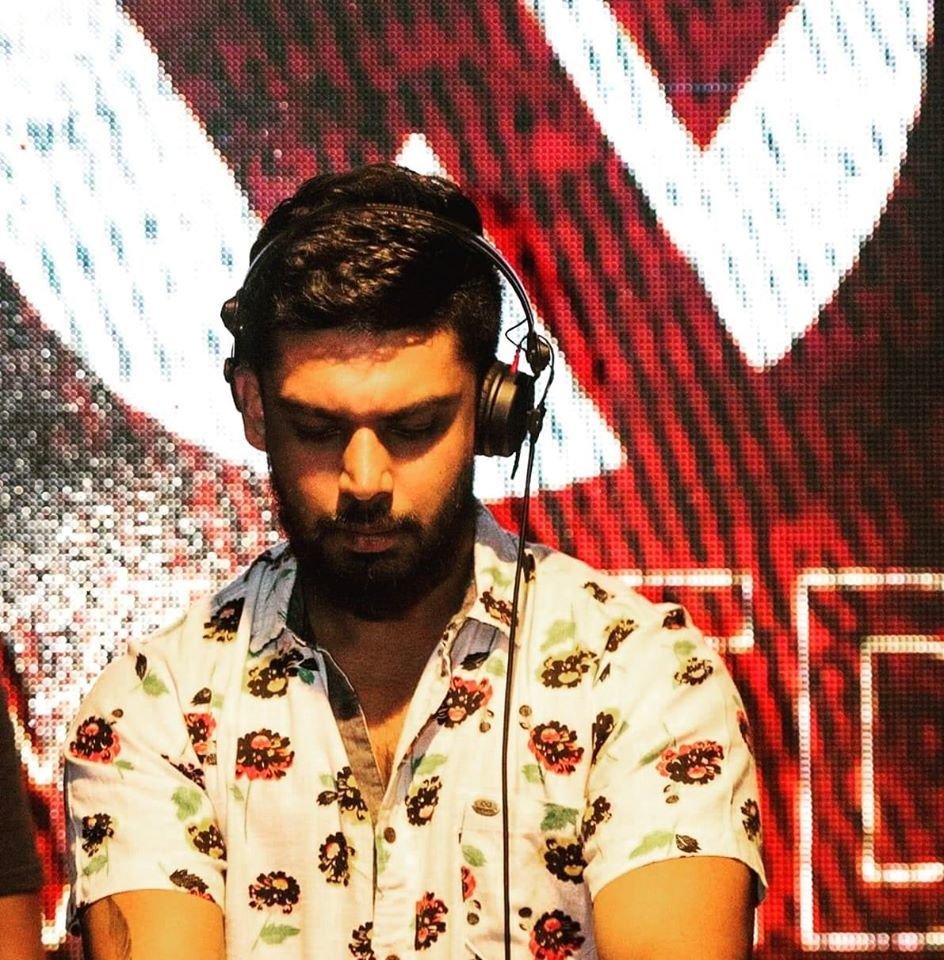 Vish.nu (second hour) as a teenager was enthralled by the felicity of music created in the minds of its listeners, Vishnu aspired to putting smiles in the faces of audience through his music. Being self-taught, he made his first steps into the field in 2010 across which he mastered the skill of emoting through music.

Although Commercial Music dominates the nightlife in his home country, Sri Lanka, Vish.nu’s main interests laid on Underground music. Despite music having an ocean of varieties, Techno, Deep House, Progressive House and Progressive Techno have been Vishnu’s greatest strengths.

Vish.nu has his own distinctive ways of grabbing the impulse of his listeners and making them swirl to his tunes. He  works out of creativity and passion, blended together with intense love towards the music, which makes him the virtuoso he is. Vish.nu says "Music is a language that allows people to communicate feelings, also through which happiness can be spread. And I would say, the ultimate aim of living would be to, just be happy" 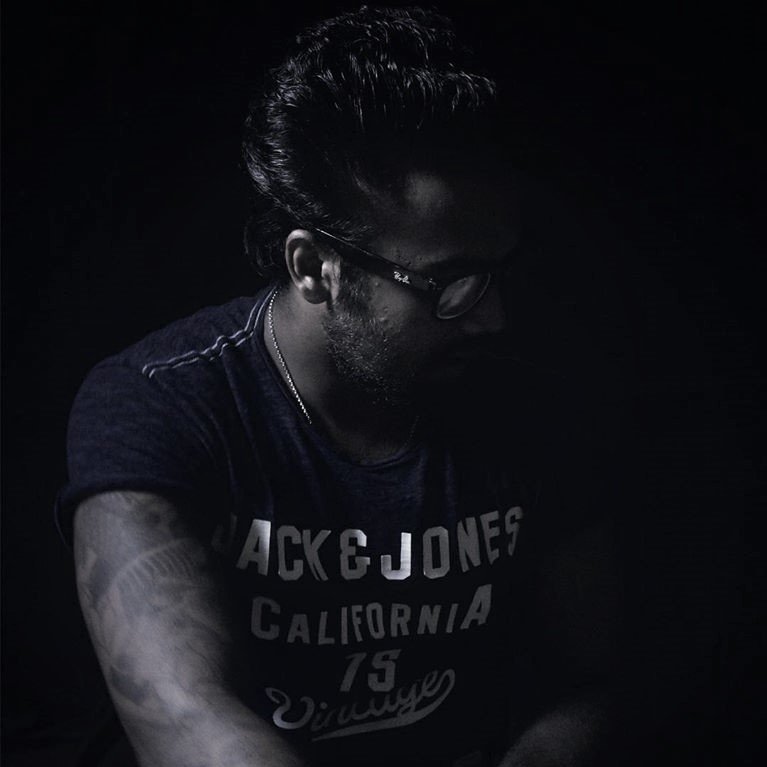 This weeks guest DJ (first hour) is Fernando, Fernando real name Pasindu Fernando is a DJ based in Sri Lanka. He started his journey in early 2017’s, his passion for music was all about learning. As techno was a major influence on him, he over time tried many other genres like, Progressive house, Funky tech and Minimal.

Playing his first gig in 2019 he became one of the main go to DJ’s on the Island. Understanding the art of underground music, Fernando delivers a unique style and a blend of progressive music with his own groove and atmosphere towards his audience ensuring they feel the vibe and energy in his music.