Petrichor hosted by Rumesh has announced their playlists and guest DJs for their show airing a date late this Thursday 12th of March 2020 6 to 8 PM Indochina Time (ICT) and repeating Sunday 6 to 8 AM (ICT) on Scientific Sound Asia Radio, the English language radio station for South East Asia and the Asian region. 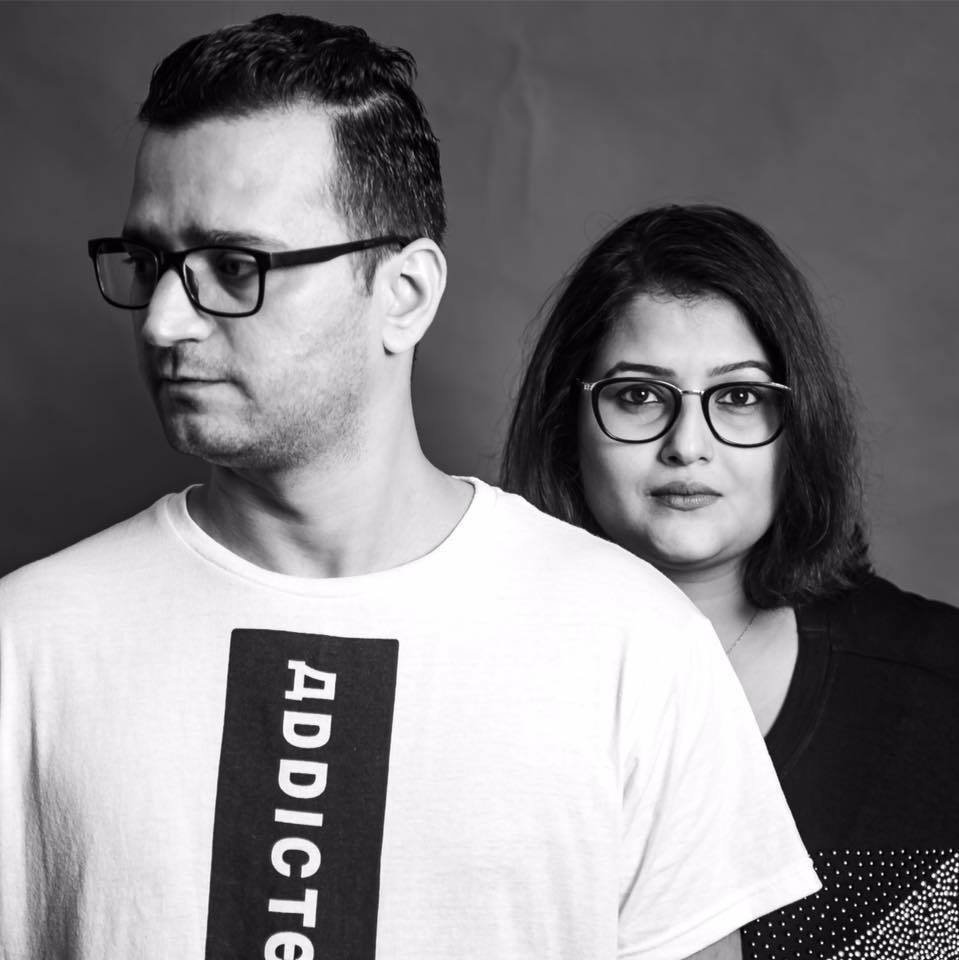 This weeks guest DJs are a Mumbai, India collaboration Nosh & Sj. Nosh and Sj as a collaborative act have more than successfully penetrated Mumbai’s hip and trendy watering holes, not to mention brought their charisma and musicality to entertain throngs of people across the city’s most frequented joints.

The fervour and enthusiasm, with which they perform, coupled with their upbeat progressive sets literally and metaphorically ‘set the stage on fire’. Venues that they have been fortunate enough to hold residency at include Hype ( Mumbai ), Hype ( Goa ), Marbela Beach ( Goa ), The Lalit ( Mumbai), Celebrations Sports Club ( Mumbai ), Shock ( Mumbai ), Boveda ( Mumbai ), Brewbot ( Mumbai ), Glocal Junction ( Mumbai ) and many others.

They also brought their A game to ‘Holi Reloaded’( Mumbai ) a colourful and zesty music festival that brings together a host of DJ’s from around the world, as well as at ‘Ctrl Alt Dance’( Goa ), an event that showcases true underground electronic music talent.

Anton MAKe & Hatewax – Wake Up, You Made It Up