'Not So Anonymous' 15 uploaded to Mixcloud. 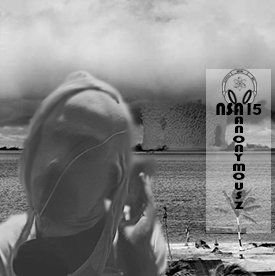 'Not So Anonymous' 15 was originally aired on Sunday the 16th of August 2020, listen on the Mixcloud player below. Scientific Sound Asia Radio is the local and expatriate online radio station for the Asian region.

For this not so Anonymous show, the 15th (seriously? already?) Anonymous Z decided to pay tribute to some pioneers of Nu Disco who helped modernise the house music scene: Lifelike. Not only  will he present 6 tracks from this incredible producer but the original and a dope remix of  his biggest success "Discopolis", enjoy the show!

Not So Anonymous episode 15.