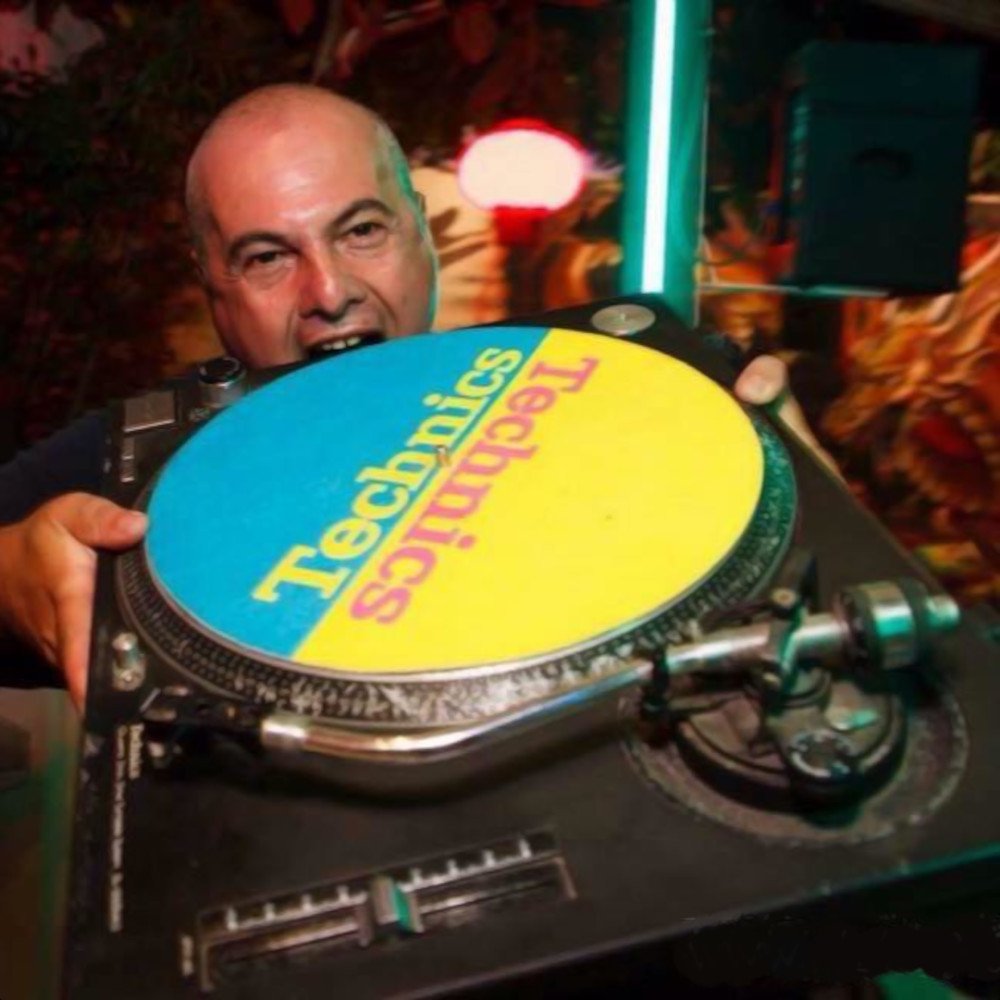 Their first signing as a duo was with 17:44 record company and their musical ensemble has been released on record labels such as Alchemy, Miniatures, WL77, GrooveTraxx, Suka, and Revox. Since their offset as a duo over 50 tracks and remixes, across many genres from Deep and Tech-House to French House and Techno, have been released, earning them a good name in the underground scene. Bicycle Corporation have released a Hard Techno remix for Virus D.D.Ds' track 'Origination' on the 31st of August, and it is a real gem.