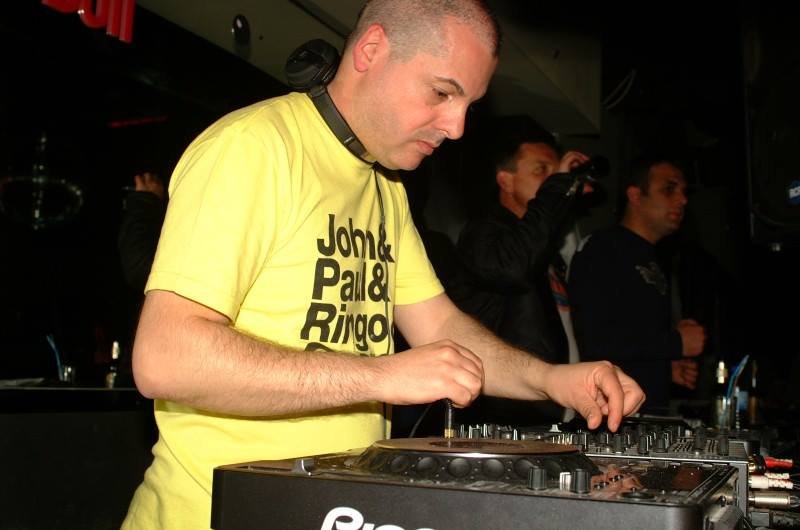 Joaquin Joe Claussell - The House Is Ours

Paul Johnson - Burnin For Your Yearnin

Blank Gloss - Strewn All Over [Kompakt]

Bang The Party - Bang Bang Your Mine

Beep Dee - From Above