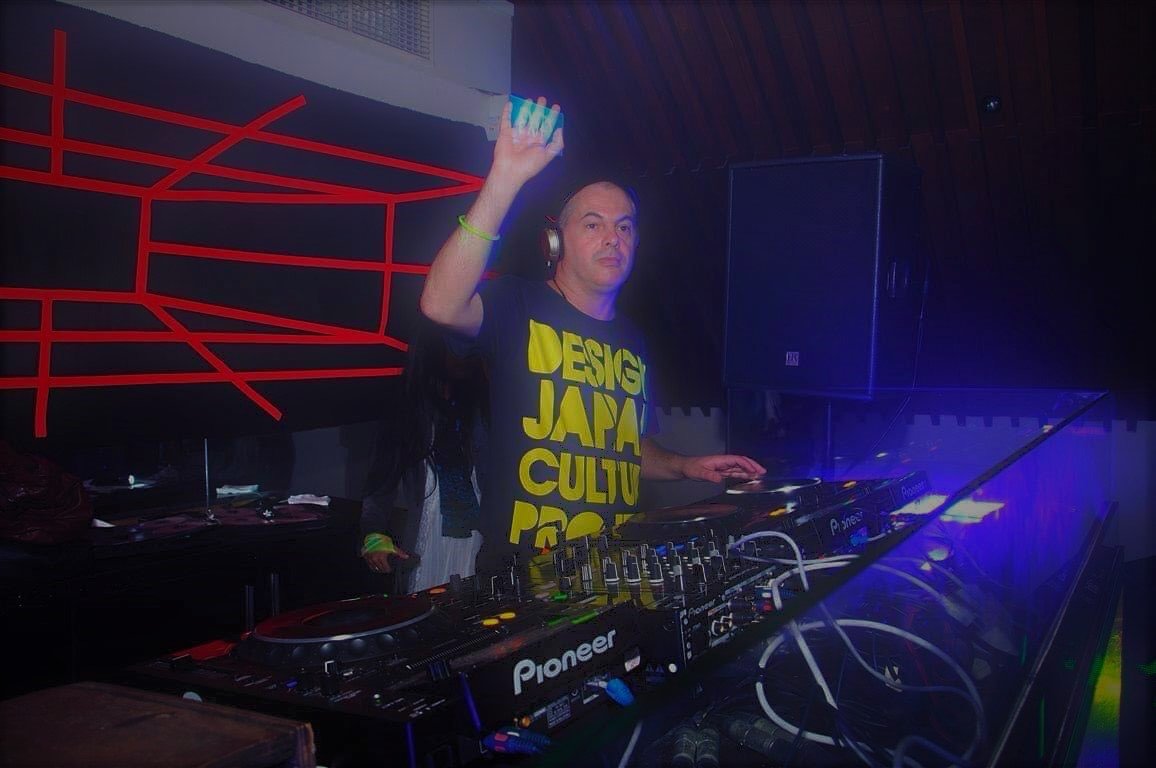 This show was originally aired on Saturday the 7th of August 2021, listen on the Mixcloud player below.

Junior Sanchez - Nobody Bring U Down [Nothing Else Matters]