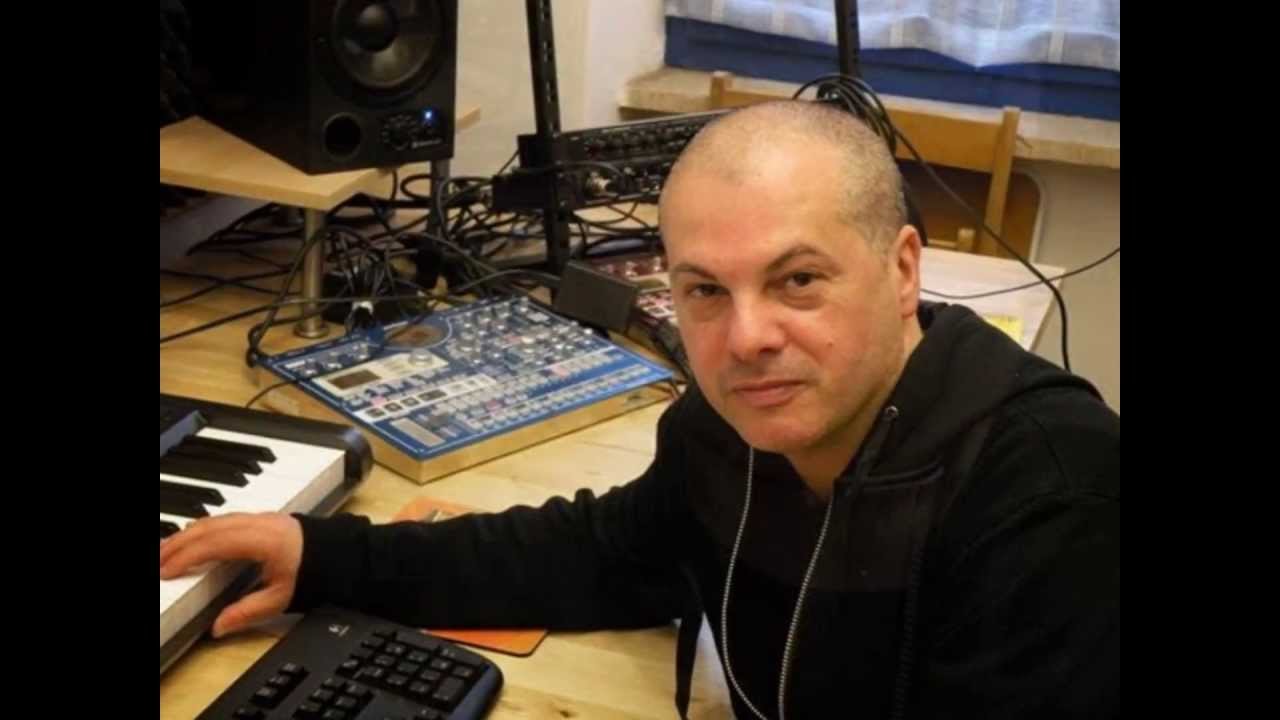 Marco Mei has released his playlist for his next show this Saturday the 19th of October 6 PM to 8 PM Indochina Time (ICT) and repeating Sunday 2 to 4 PM (ICT) on Scientific Sound Asia Radio, the upcoming underground Radio Station for Thailand, Indonesia, Korea, Malaysia, Taiwan and the rest of South East Asia. Marco is an Italian DJ and producer with over two decades of experience.

Spending his formative years hearing Afrobeat and the roots of electronic music he began his career as a DJ in the early 90's and in the years that followed performed at some of the most amazing festivals and Nightclubs' internationally performing with a host of DJs such as Roger Sanchez, David Morales, Ralph Falcon and Sander Kleinenberg.

In the early 2000s he got a residency at Pacha Club in Sharm-El-Sheikh, and as a result of his success began roaming as a DJ at a number of Underground Nightclubs across Asia including Arcan (Saigon), Fuse (Brussels), Room 18 (Taipei), Shore Club (Hoi An), Bangaluu (Berlin), G-Star (Pattaya), SOS Supper Club (Bali) and NLO (Minsk) together with artists such as Harry “Choo Choo” Romero, Justin Berkmann and Funk D’Void…

Being a member of a duo with Stefano Ugliano, namely the Bicycle Corporation, they have released bundles of tracks and remixes that have been played by a wealth of Internationally renowned Disc Jockeys. Marco currently resides in Taiwan where he demonstrates his love of his art with skill and has allowed him to become part of an ever growing network of world renowned artists on Scientific Sound Asia Radio, and our DJ Agency.