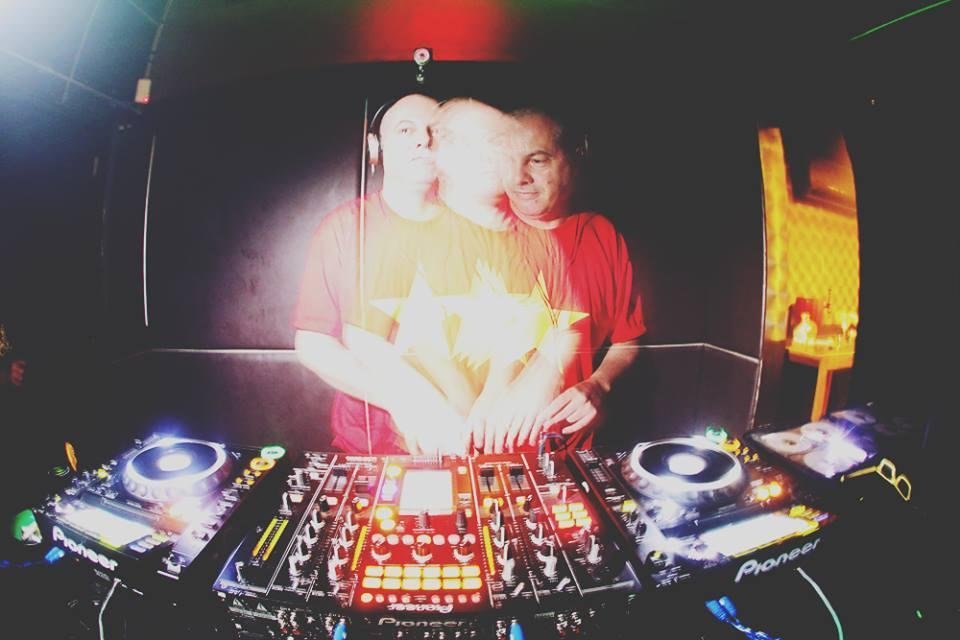 Marco Mei has made public his playlist for his show this Saturday the 18th of July 2020 6 PM to 8 PM Indochina Time (ICT) and re-airing Wednesday 6 to 8 AM (ICT) on Scientific Sound Asia Radio, the English language Radio Station for India, China, Thailand, Taiwan, Korea, Sri Lanka and the rest of the Asian region.

Marco is an Italian Disc Jockey and producer with nearly thirty years of experience. As a teenager Marco became infatuated with Afrocentric music and the birth of electronic music and in the early 1990s' embarked on his career as a DJ. In his formative years as a disc jockey he performed throughout Italy, his ongoing fortitude led to Marco honing his skills at a plethora of festivals and clubs globally sharing the turntables with legends such as Roger Sanchez, David Morales, Ralph Falcon and Sander Kleinenberg.

Demon Vs Heartbreaker - You Are My High (The Bootleg Version)

Laura O And The Heartbeat Line - Rhythm (Voice Of The Underground)

Adam Beyer - No Defeat No Retreat