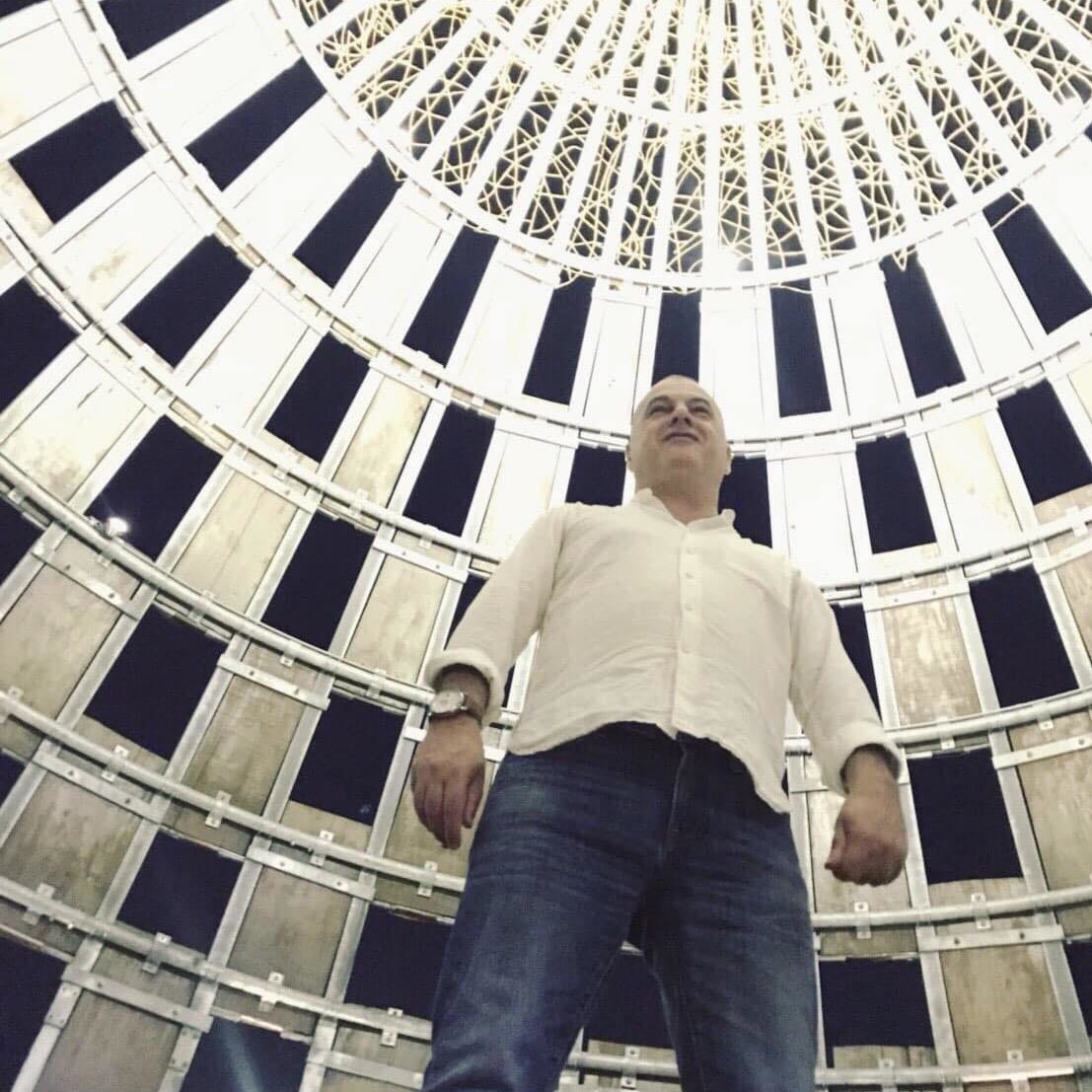 Marco Mei has made public his playlist for his show this Saturday the 13th of March 2021 6 PM to 8 PM Indochina Time (ICT) and Wednesday 6 to 8 AM (ICT) on Scientific Sound Asia radio, the English language radio station for Japan, China, Thailand, Taiwan, Korea, Sri Lanka and internationally.

The Mayans - What You Heard (Alex Virgo Remix)

DJ Tintin - Out Of Range

Paranoid London Presents Pledits#4 - Nobody On The Grid

Artbat, Sailor & I - Best Of Me (Camelphat Remix)