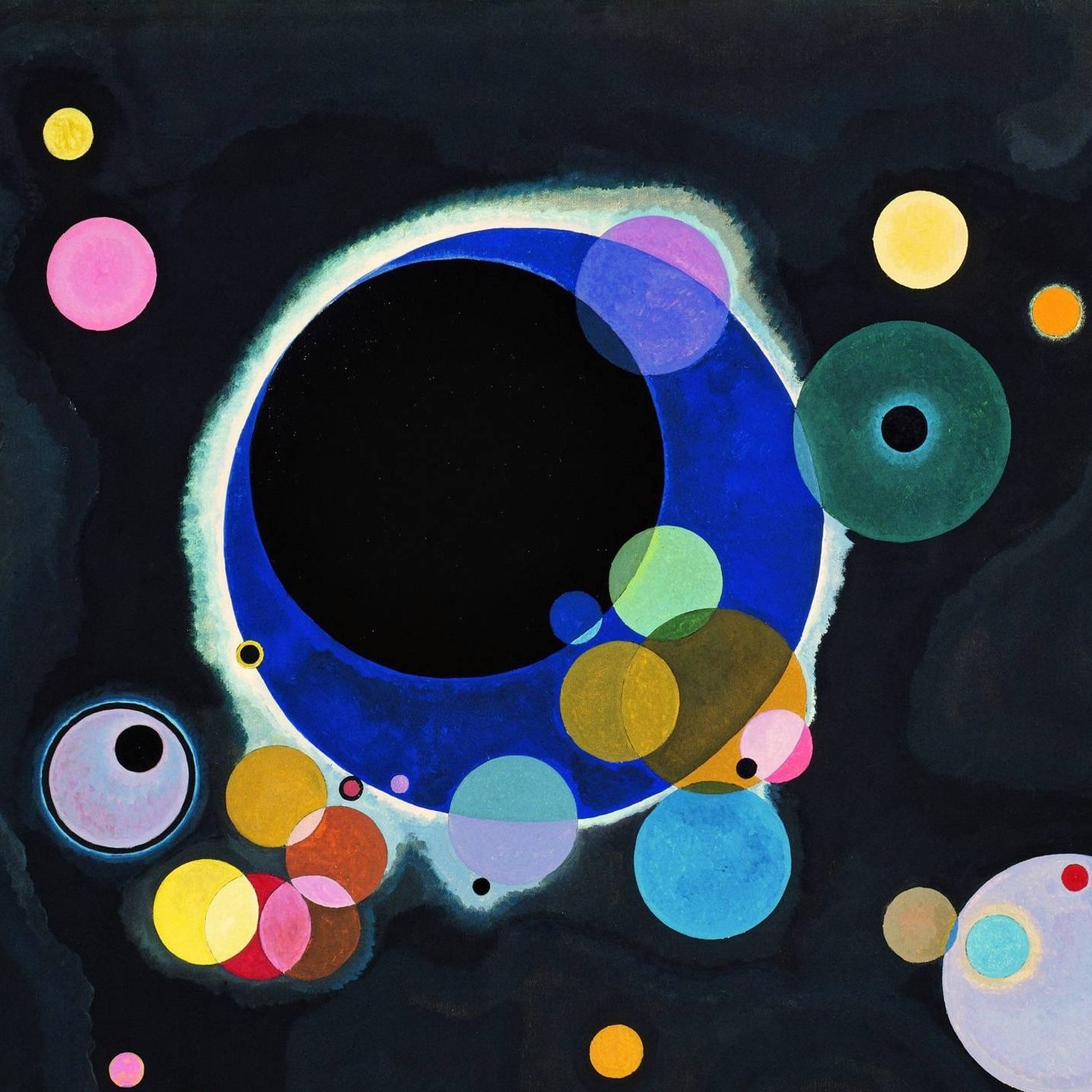 Many Hands is the brainchild of musically obsessed eclectic DJ's Jona J & Kava.  Jona Jefferies was born in Barcelona and raised mutually in Spain and the UK, Jona started out as a DJ in the fertile DIY 90's Free Party/Rave scene in the Southwest of the UK. Jona then relocated to Ibiza and was touched by it's Balearic sound and hedonistic attitude and has been a long term visitor since. After Ibiza Jona went to Bass city, Bristol, where he dwelled for many years, here he was moulded by it's Urban frame of mind and love of Sound System Culture. 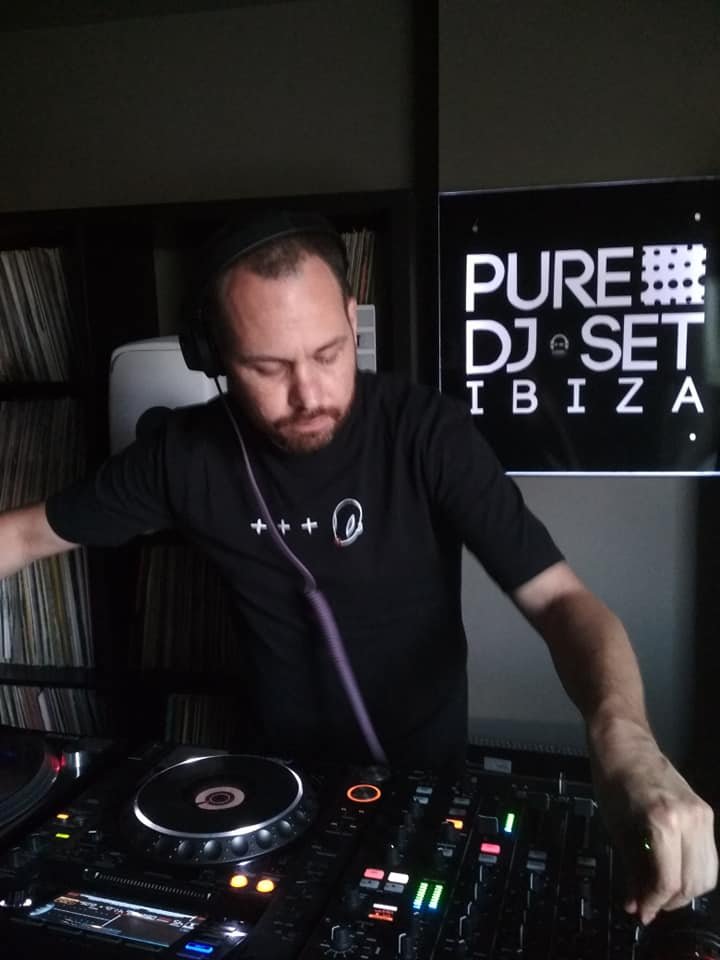 Jona is currently based in Berlin's flourishing international music ensemble playing at a number of venues all over the urban sprawl. Jona's release ‘Nocturnal’, a collaboration with long time friend, Stardelta Mastering’s Lewis Hopkin as 'Sapience' for Tom Middleton's 'Sound Of The Cosmos' record label gained notoriety and radio plays by respected connoisseurs such as Gilles Peterson, Mala & Laurent Garnier. Jona has played primarily around Europe but in recent months performed at a plethora of venues across Asia.

Kava is a DJ hailing from New Zealand who has made Berlin his home for the last decade. Kava raised as a DJ on a journey through the fertile Wellington scene, repeatedly exposed to wholesome doses of Soul, Bashment, Hip Hop, Disco, House, Techno and Drum n Bass. Kava whilst in New Zealand  distributed Vinyl throughout the country and had a number of radio shows on  local stations. 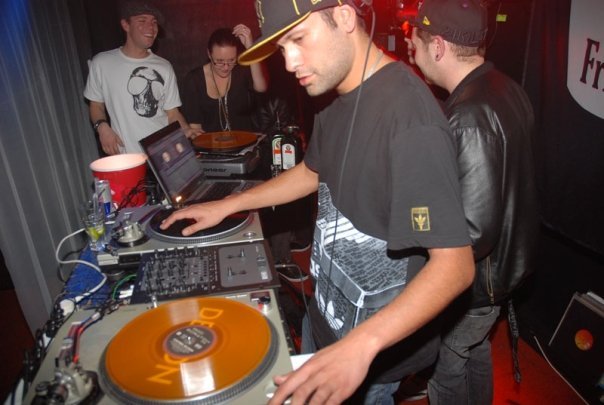 His continued involvement in music would take him on a journey to perform all over the world as a DJ, from local raves and basement clubs, national music festivals to RBMA in Sao Paulo and around the Asia-Pacific region. A wealth of musical knowledge means his sideways selections and deft, original mixing style twitch hips and scratch heads warming up for big acts like Fat Freddys Drop, Dave Clark or Dj Marky.

After relocating to Berlin Kava held a monthly radio show with Rodi Kirk of Scratch 22 fame for a number of years called Float Some and Jet Some on the now sadly extinct Berlin Community Radio as well as performing at a number of venues across the city.

Having hooked up through a mutual friend in the vicinity of OYE Records in Berlin Jona & Kava soon came to realise they shared a common verbal angle musically and in a short space of time began performing together. This in due course led to Many Hands, an eclectic dance/defrag/alleviating  music session, in a basement (Hence Basement Soul), in the heart of Berlin.

Mushroom Band - Do the Mushdance

Unlimited Touch - Searching To Find The One

Neue Grafik - Why You

Jill Scott - Gotta Get Up (Another Day) feat 4 Hero

The Belle All Stars - Iko Iko

Hotline - Fella's Doing It In Lagos