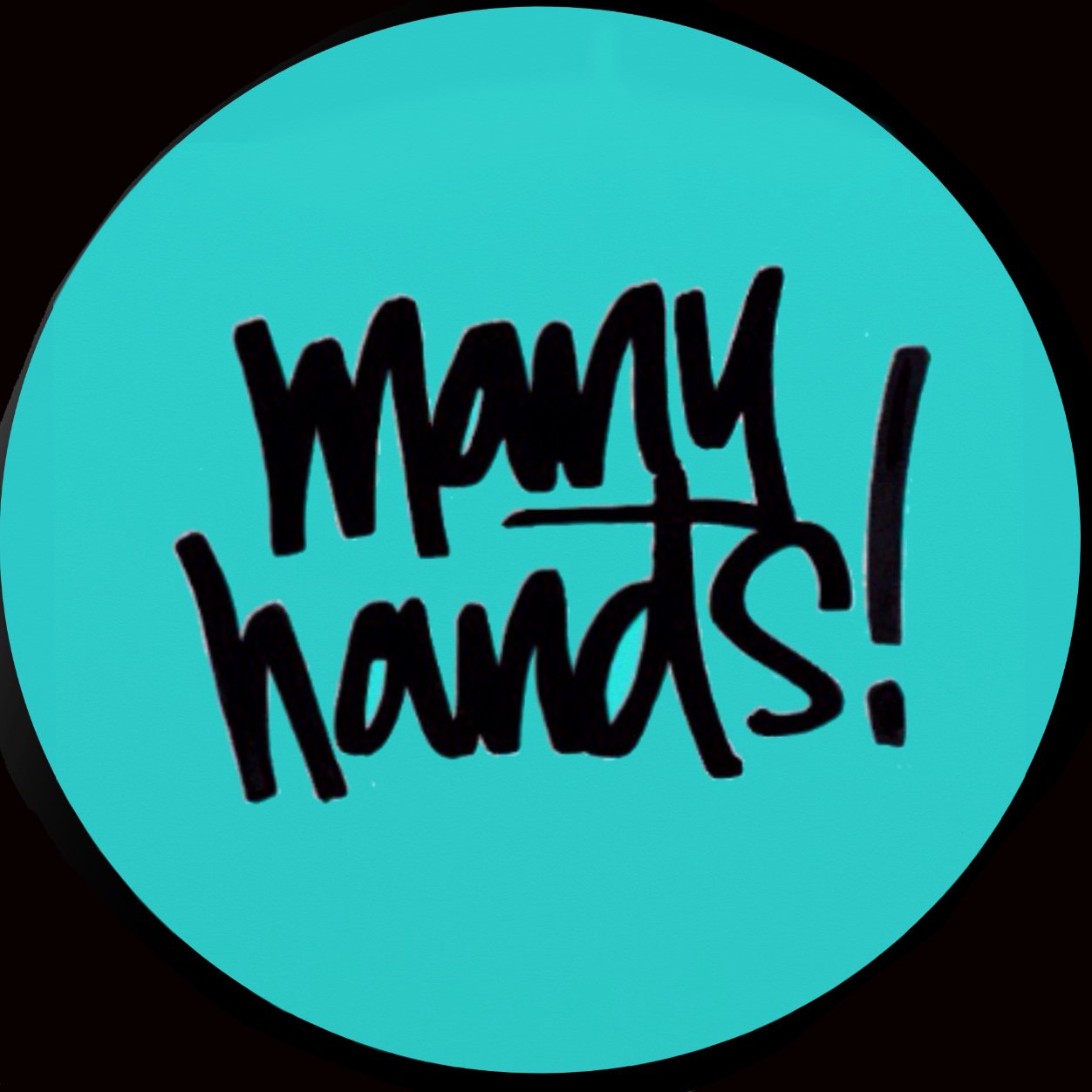 Disc jockey duo Many Hands (Berlin/UK) have published their playlist for 'Basement Soul' episode 38 this Friday 9th of April 2021 8 to 10 PM Indochina Time (ICT) and re-airing Tuesday 8 to 10 AM (ICT). Scientific Sound Asia is the underground radio station for expatriates and locals in Asia and internationally.

Keiyaa - Do Yourself A Favor

Wet Silk - Let Me Do You Baby