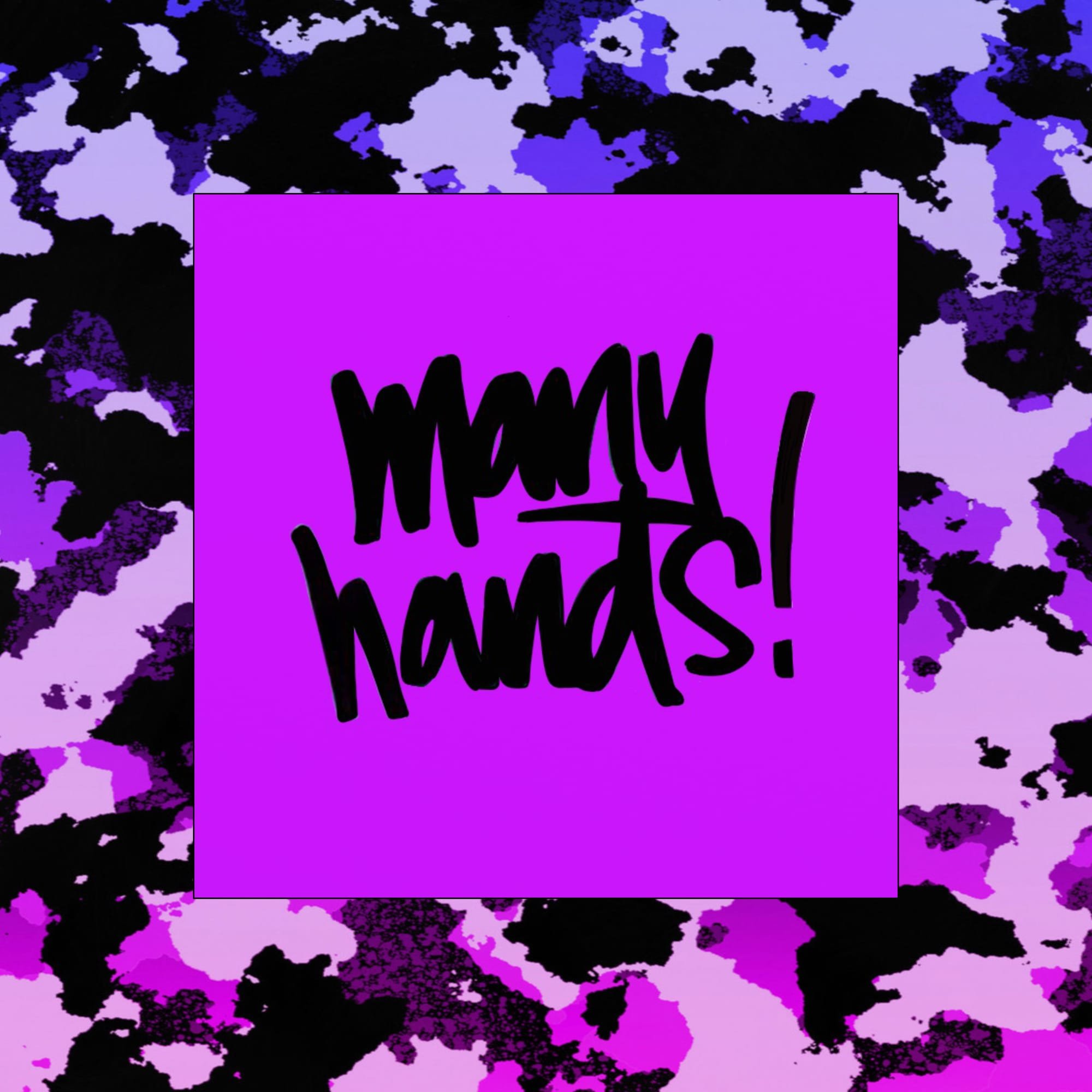 Disc jockey duo Many Hands (Berlin/UK) have published their playlist for 'Basement Soul' episode 36 this Friday 5th of March 2021 8 to 10 PM Indochina Time (ICT) and re-airing Tuesday 8 to 10 AM (ICT). Scientific Sound Asia is the English language Radio station for Expatriates and locals in Asia and globally.

Garrett - Chasing The Clouds Away

Via Negromonte - Love Is All

Manix - Your Love Is Over

Jah Wobble, Jaki Liebezeit And Holger Czukay - How Much Are They?