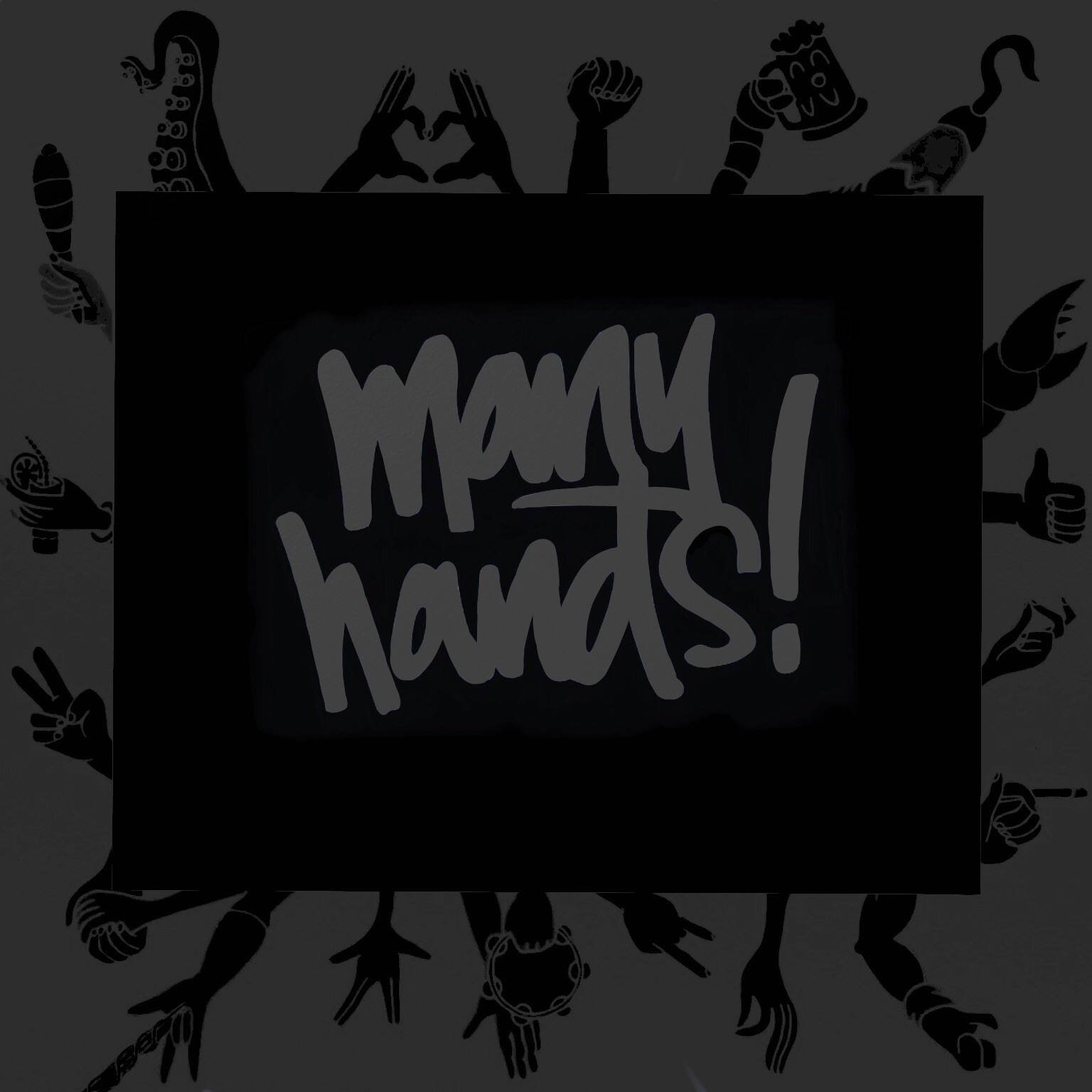 Disc jockey duo Many Hands (Berlin/UK) have made public their playlist for 'Basement Soul' show 25 on Scientific Sound Asia Radio this Friday 4th of September 2020 8 to 10 PM Indochina Time (ICT) and re-airing Tuesday 8 to 10 AM (ICT) Scientific Sound Asia is the English language Radio station for Expatriates and locals in Asia.

Boof - Aci Is With Her A

Natalie Slade - There Is A Light In Everything

The System - You’re In My System (Atmospheric Vocal Mix)