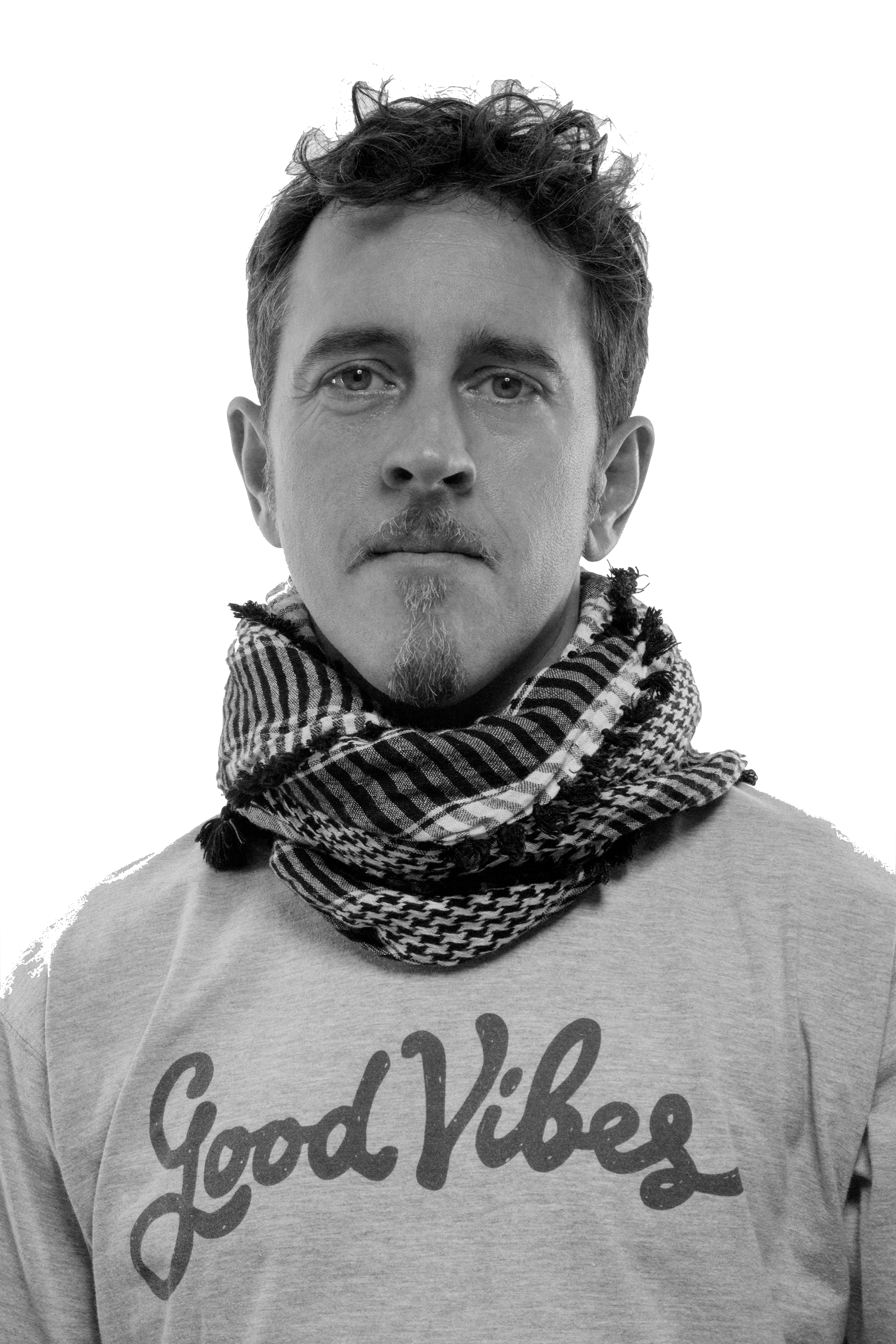 Jstar has today released his tracklist for his forthcoming show 'Control Tower' with Jstar, on Scientific Sound Radio this Friday 8-10 PM Vietnamese time (ICT) and repeating Tuesday 8-10 PM (ICT). Jstar has been praised for his catalogue of reggae, dancehall and hip-hop remixes.  A well respected reggae and dub figure hailing from London, Jstar’s substantial body of work as a DJ, remixer and producer for the last 15 years has been widely acclaimed by the likes of David Rodigan, Norman Jay and Grandmaster Flash.

Since the release of his albums ‘Stand To Order’ and ‘Dub to Order’, Jstar has expanded his producing reputation to promote reggae artists in emerging territories such as China, India and New Zealand. Furthermore, he has recently completed a tour of China creating even more critical acclaim for his reputaion as a DJ and Producer.