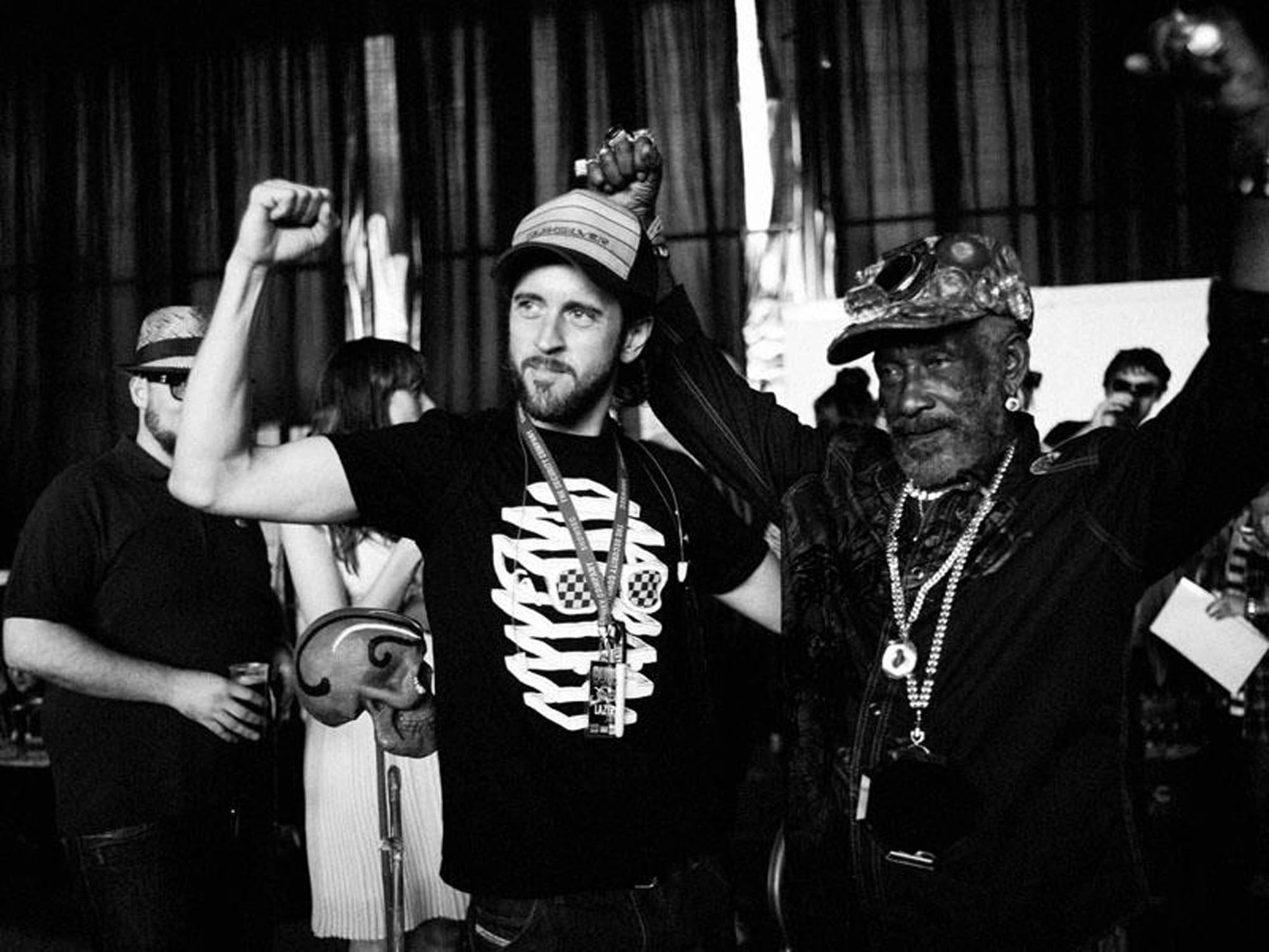 Jstar has today released his tracklist for his forthcoming show 'Control Tower' with Jstar, on Scientific Sound Radio, the Radio station and DJ Agency for South East Asia, this Friday 8-10 PM Vietnamese time (ICT). JStar originating in West London, England is an already accomplished DJ and Producer releasing over 100 remixes both official and unofficial since the beginnings of his career.

Jstar is internationally known for his DJ style  being a mash up of Reggae, Hip Hop, R&B and Soul and this is also evident in his releases over the years culminating in his two albums ‘Stand To Order’ and ‘Dub To Order’. He pushes boundaries both as a producer and DJ and thus is an Internationally acclaimed artist who travels extensively around the globe and has an international reputation, which he consistently adheres too.

A Tribe Called Quest  - Can I Kick It

Pharcyde - Passing Me By

Scrappy - Off The Lead

Jstar - I Heard It Dub

Lorenzo - A Wa Do Dem

Frankie Wilmot - I Wont give up

Junior Hibbert - Really For A Reason