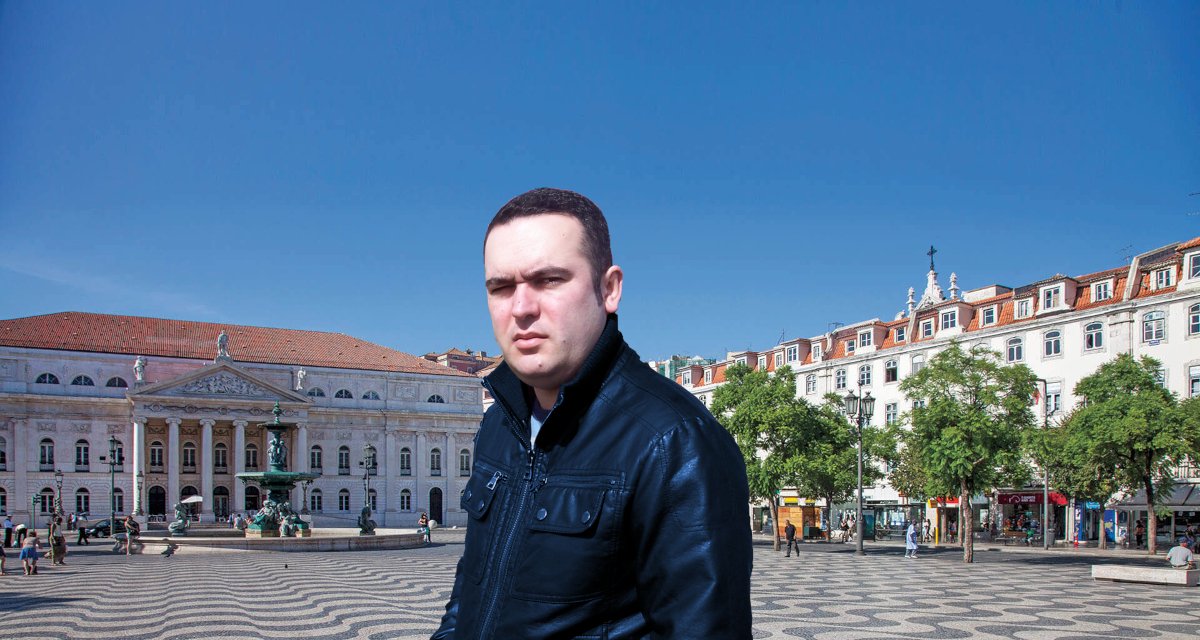 Joshua has released the play-lists for his weekly 'Floating Beats' and 'Velvety Elements' shows this Monday 7th of December 2020 6 to 8 PM Indochina Time (ICT) and re-airing on Friday 6 to 8 AM (ICT), Scientific Sound Asia is the online English language radio station and DJ Agency for the Asian region and globally.

DJ Joshua real name Joshua Mar is a Portuguese music aficionado who adores his massive collection of electronic music and this is the rudiment of his character. In his early years as a youngster in his home city Evora his main interest was hoarding electronic music, this over the years became an obsession and his interest grew in a number of electronic music genres from House to Drum and Bass to Chill-out with Techno being at the helm.

In the early nineties he started to perform as a Disc Jockey, and became an enthusiastic vinyl digger, starting the genesis of shows on local radio shows with nearly every genre of electronica and playing at events he had organised with associates. As his love affair with electronica grew the rave scene in Portugal was ripening and he recognised the importance of ravers in his home country having an outlet for their newly found electronic genres on local radio stations.

His insurmountable passion for electronic music engulfed him, and shortly after the birth of his first child he recognised that a break from the music scene was needed to get into his new role as a father. As his first born blossomed he decided to get back to his first love and to satisfy his quench for music he started a new radio show and  'Floating Beats' was born.

His 'Floating Beats' podcast is broadcasted on many radio stations across the globe, and Joshua has this to say about his show 'Music is an art form. Is the fusion of elements that can convey emotions and make the body move ... This is a place where you hear sounds that can float and end up falling onto your body ... Enjoy it'.