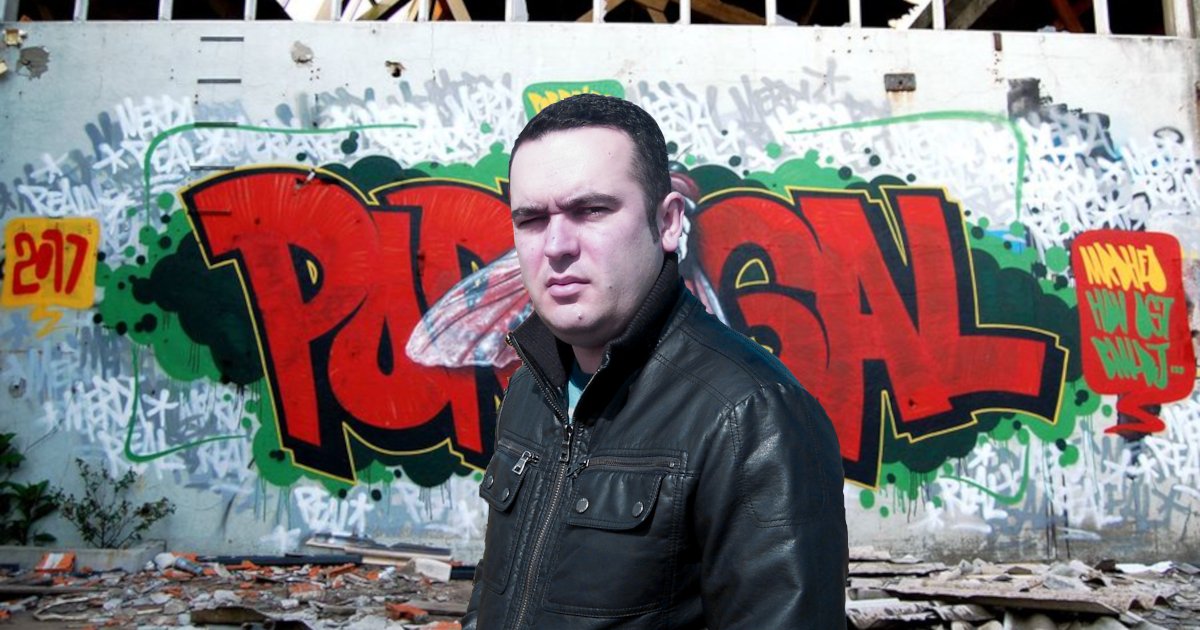 DJ Joshua has published the track-lists for his new 'Floating Beats' and 'Velvety Elements' show this Monday 2nd of November 2020 6 to 8 PM Indochina Time (ICT) and repeating on Friday 6 to 8 AM (ICT), Scientific Sound Asia is the online English language radio station and DJ Agency for the Asian region and globally.

DJ Joshua real name Joshua Mar is a Portuguese music enthusiast who adores his collection of electronic music and this typifies his character. Hailing from Evora in Portugal his passion from an early age was collecting electronic music, over the years this amplified his fascination in a plethora of electronic music genres from House to Drum and Bass to Chill-out with Techno being at the forefront.