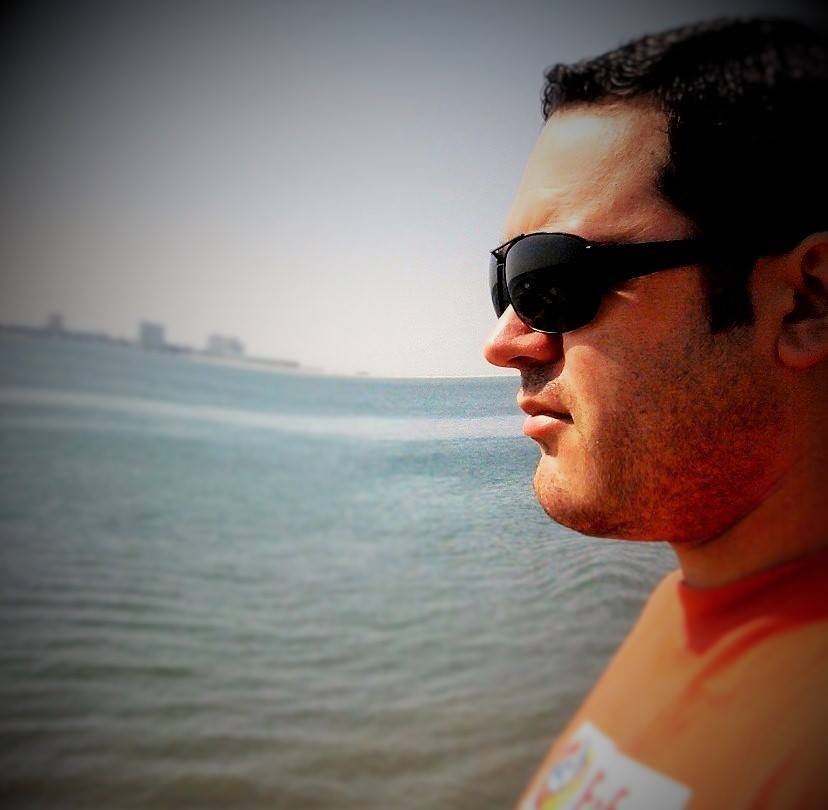 DJ Joshua has published the track-lists for his new 'Floating Beats' and 'Velvety Elements' show this Monday 21st of September 2020 6 to 8 PM Indochina Time (ICT) and repeating on Friday 6 to 8 AM (ICT), Scientific Sound Asia is the online English language radio station and DJ Agency for the Asian region and globally.

His 'Floating Beats' podcast is broadcasted on several radio stations internationally, and he has this to say about his show 'Music is an art form. Is the fusion of elements that can convey emotions and make the body move ... This is a place where you hear sounds that can float and end up falling onto your body ... Enjoy it'.