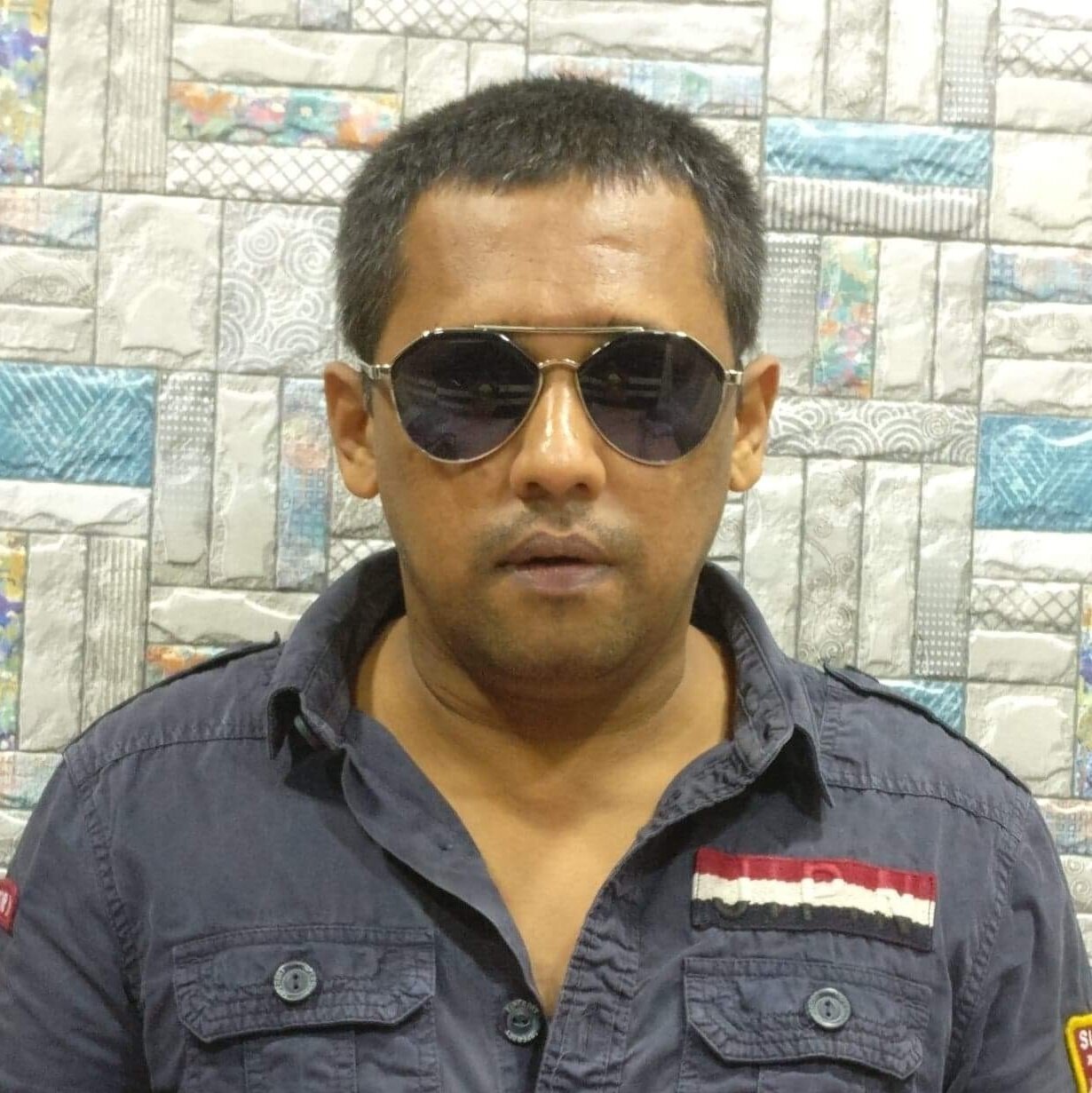 Psy Inertia has announced the playlist for his show this Saturday 12th of December 4 PM till 6 PM Indochina Time (ICT) and repeating Wednesday 4 AM to 6 AM (ICT). Scientific Sound Asia Radio is the local and expatriate online radio station for the Asian region.

DJ Psy Inertia real name Sai Subramanian is one of the longest standing DJs in India. Learning the art from ‘SPIN DJ’ academy & having residencies at various  clubs such as Tavern, Brighton, Lush, HQ, Purple Haze, Vie Lounge, and others including tie ups with brands and event agencies, Psy has captured his crowd with his sessions that are distinctive in their nature.

Techno, Electronica and Experimental are the main ingredients, however, in tandem with the right vibe he follows a strict and well positioned set of Deep House, Tech House, Techno, and Progressive. As an avid listener all of his sets invigorate a combination of style and frenzy & unites the young and old at events.

This year so far has been a bountiful ride yielding so much love and adulation coming from the listeners all over the world including some big names in the industry which has further led him to deals with Visiomind Records (Vienna) and his next one up with the Mechanic and Tropic Records (Mexico City) for a Deep house Progressive tune, enjoy the show!