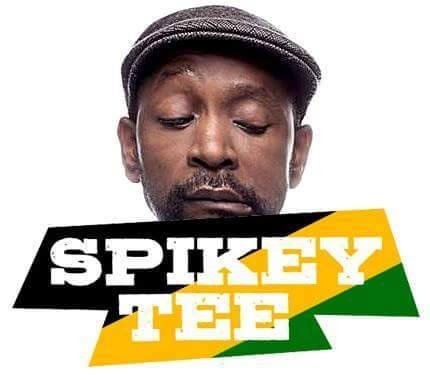 Scientific Sound Asia is proud to announce that Spikey Tee will be performing a guest Mix (first hour) on Thursday 5th of March 2020 10 PM to 12 AM Indochina Time (ICT) and repeating Monday 10 AM to 12 PM (ICT) on the English language radio station for South East Asia and the Asian region. The guest mix coincides with his album release on Tokyo Dawn Records 'Between Wake and Sleep'.

Spikey Tee is a renowned lyricist and producer having started of his musical endeavor being a pioneer of the UK Hip Hop scene as one of the founding members of The Sindecut. His musical journey has continued for what is now his 30th year as a singer, artist, producer and DJ and has led him through works with many industry favorites across a plethora of genres. 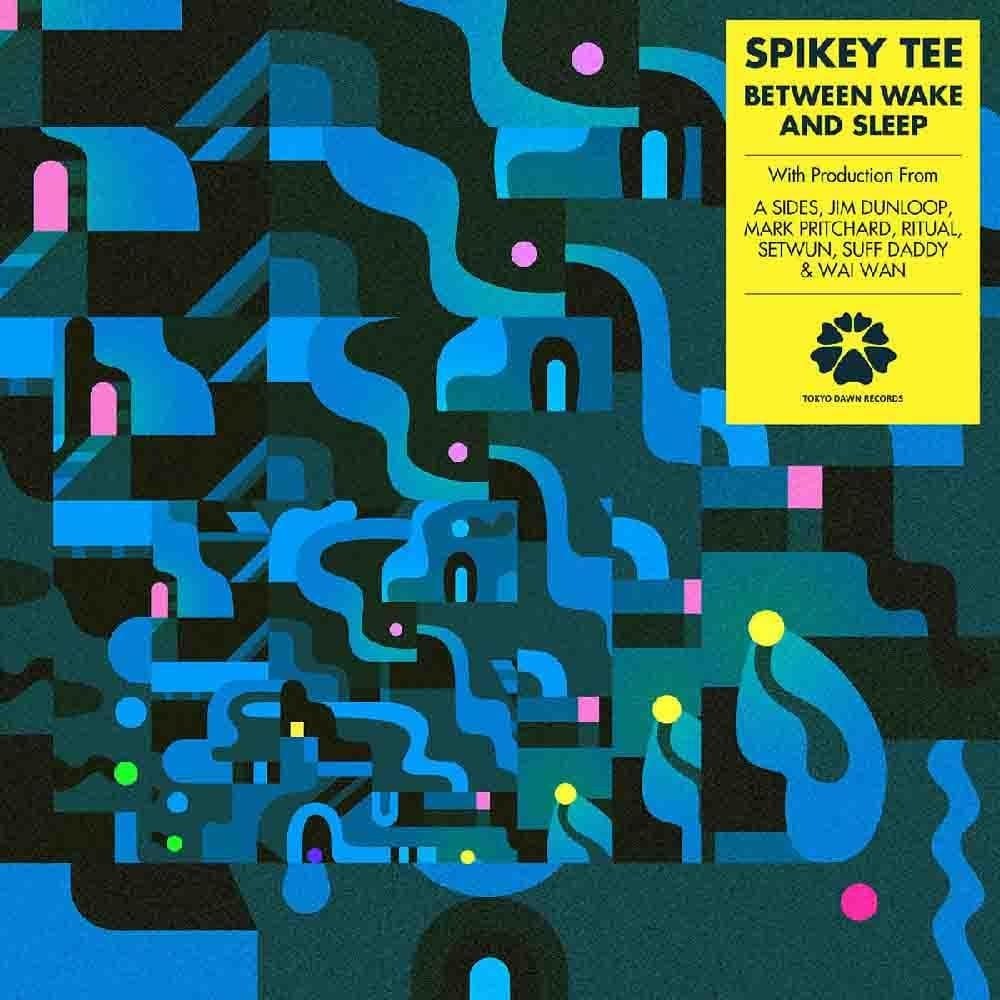 His album 'Between Wake and Sleep' is a culmination of his 30 year journey through the various genres and sub-genres which he has borne fruit hence using the term "Patios Soul" to describe its musical roots. Touring with Soul ll Soul, later fronting the inventive Jah Wobble with his dulcet singing tones and having collaborated with world famous artists such as Roots Manuva and Morcheeba have all shaped Spikey.

His Drum and Bass grounding started with his appearance on DJ Hype's Ganja label on a track "Hands Up" marking his first vocal drum 'n' bass outing. This lead to Spikey being introduced to Potential Bad Boy by DJ Hype, they immediately clicked and recorded Submission which was released as an AA sided single including another collaborative effort entitled "Show Me". You can also hear Spikeys inimitable vocal on True Playaz artist Crystal Clears "Blaze".

His new album bears the fruits of his long and industrious career and repeating the phrase "Patois Soul" to describe the albums innards, the album is a true musical journey throughout his careers endevours. Easy listening and with influenece from artists such as his cousin Bunny Wailer, the themes touched on the album include not fighting fire with fire, breaking the glass ceilings of society, managing modern-day relationships and so much more. Spikey Tee has performed as an artist for our event management company many times and we welcome him on-board with his first radio show for us, and wish him the best of luck with his new album! 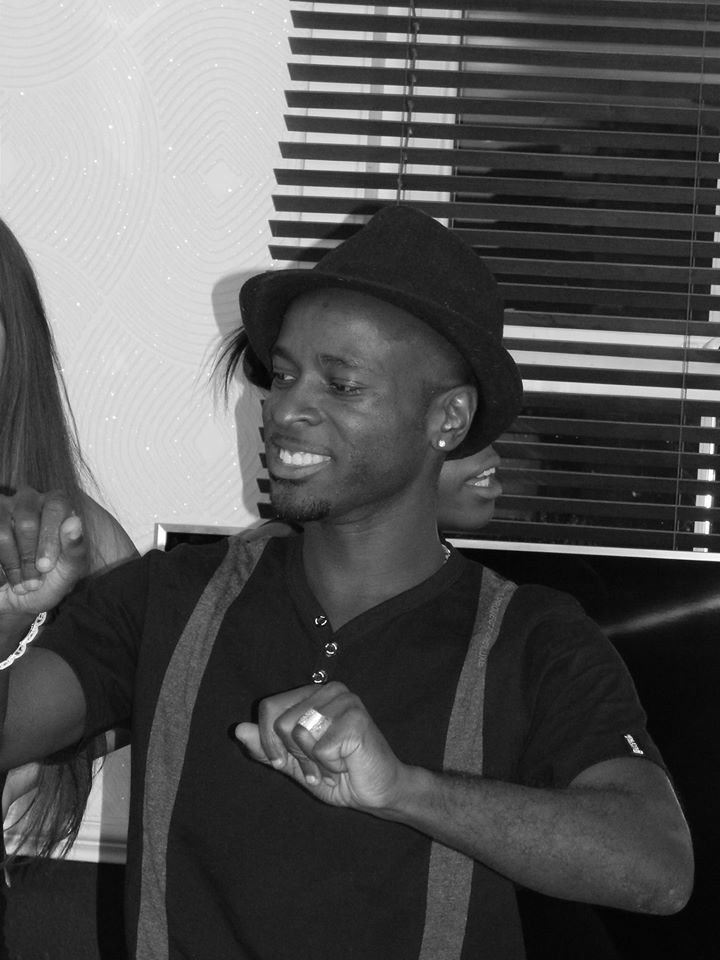 The second hour of Spikey Tees guest mix is by DJ Frostie, DJ Frostie real name Marcus Cobham is a old school friend of Scientific Sound Asia's C.E.O Tariq Azam (DJ Psycho-UK). As teenagers the pair practised regulary on each others turntables, turntablism and scratching being at the forefront of their styles and with Frosties' cousin being the renowned British Soul singer Omar, his musical influences are strong.

Throughout the early nineties both Frostie and DJ Psycho played together across many genres in the underground parties that existed in the East End of London and later on in Manchester where Frostie resided at University. Fast forward to the present day and Frostie works professionally but his skills as a DJ are still everpresent, enjoy the show!

Kastro - Who We Are

Friction - For This (feat. Liam Bailey)

Kings Of The Rollers - You Got Me (S.P.Y Remix)

The Sauce - The Sauce (Original Mix)