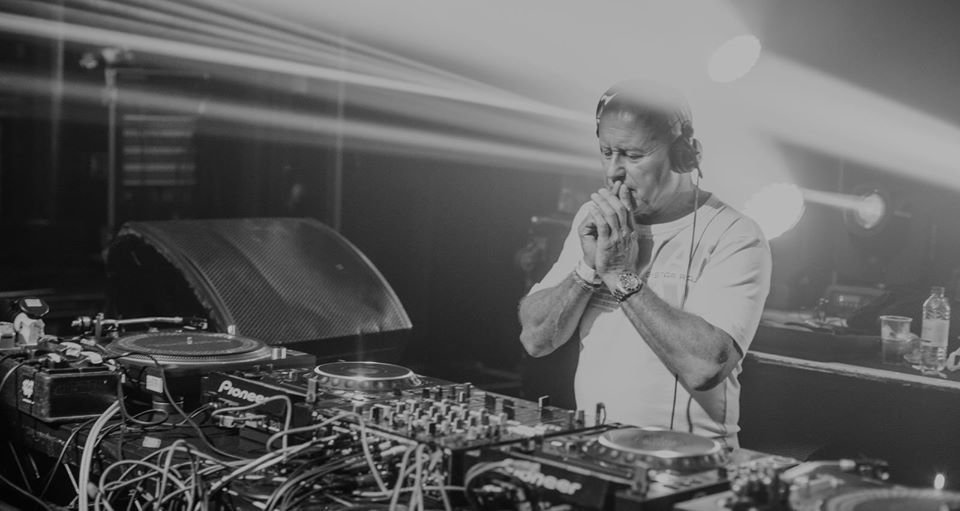 Graham Gold has made public the play list for his weekly Show 'Esta La Musica' on Scientific Sound Asia Radio, the English language radio station for Asia,  the show will be broadcast this Saturday the 16th of May 2020, 8 to 10 PM Indochina Time (ICT) and repeating Wednesday 8 to 10 AM (ICT). His show is named after his tattoo etched on his right arm in Los Angeles, in the United States in the late nineties.

Graham was with Kiss FM from their beginnings in London and this is how he earnt global admiration. His weekly shows were seen as the catalyst to the success of Kiss and lifted him onto the global stage with a respectable 8 years in the DJ Magazine Top 100 and his subsequent entry onto Dash's "Most Popular DJs in the World of All Time." Graham still has a huge following internationally and maintains his love for music with his show and performing frequent events in Asia and globally. Graham and Samotarevs' track 'Blue Camels' (see video above) features in the show, enjoy the show!