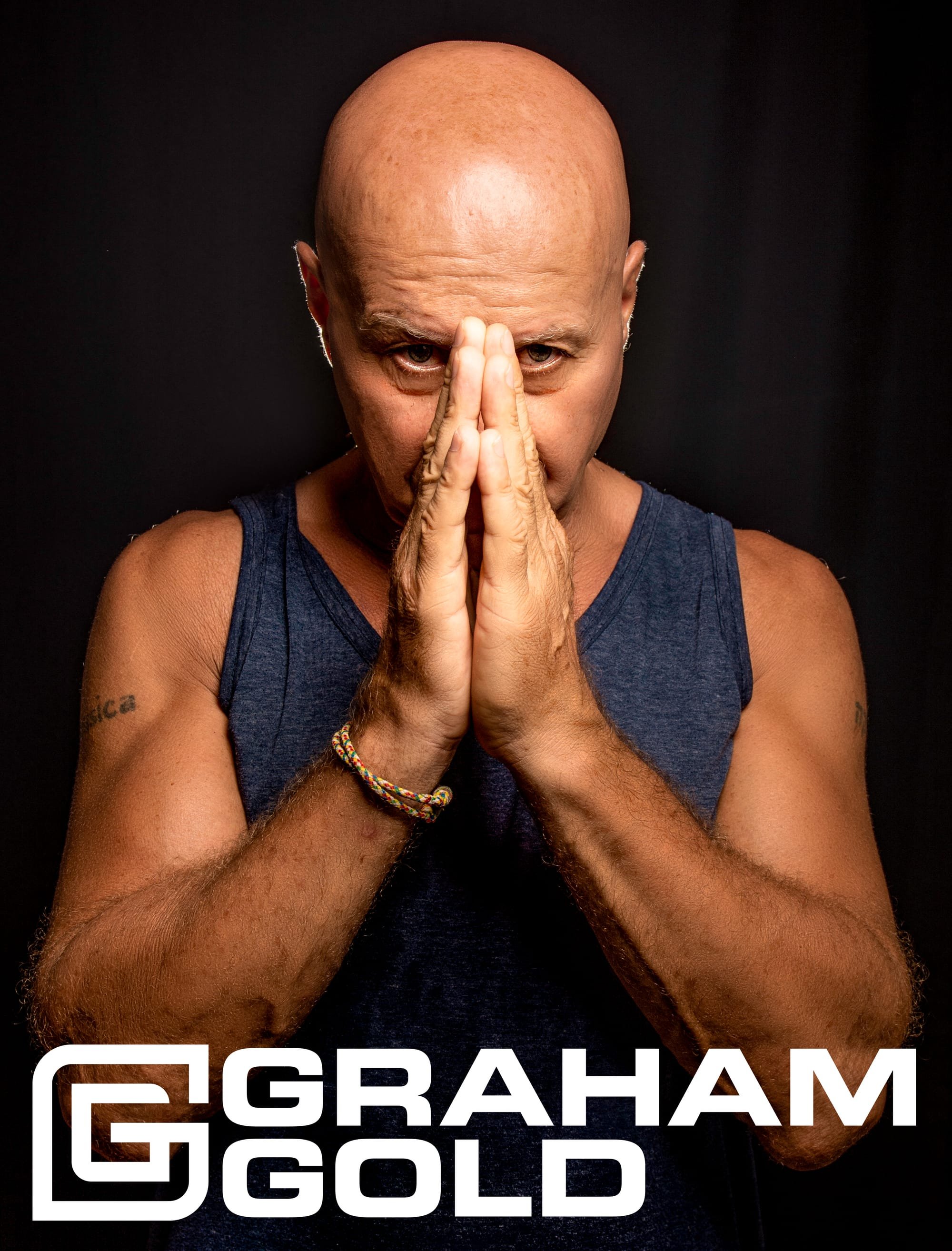 Graham Gold has  published the playlist for his weekly Show 'Esta La Musica' on Scientific Sound Asia Radio,  the premier underground Radio Station for Ho Chi Minh City, Hanoi, Vietnam and the rest of South East Asia, the show will be broadcast this Saturday, the 1st of June, 8 to 10 PM Indochina Time (ICT). Graham's weekly show was named after a tattoo he had on his arm whilst doing a set in Los Angeles, in the United States many years ago in 1999. Although Grahams’ worldwide following in the DJ and music industry was born through his weekly shows on London's Kiss 100 and his weekly club night 'Peach', his new show started after his split from Kiss 100 and relocation to South East Asia, using the name tattooed on his arm as a new techno show 'Esta La Musica’.

DJ Graham Gold is the only Asia based DJ who spent 8 years in the DJ Mag Top 100 Poll, with 5 of those in the TOP 40 and 2 years at 22. He is also currently the 83rd Most Popular DJ’s IN The World Of All Time. His legendary shows on London’s Kiss 100 reached out and touched hundreds of thousands of listeners across the world. The show, together with his club night, Peach, the most successful club brand ever in London, turned Graham into a legend. Years of experience has taken him to all corners of the world playing 150 cities in 43 countries for all the major brands and festivals, including Glastonbury, Homelands, Gatecrasher, Gods Kitchen, Passion, Slinky, Impulz, Earthdance, W.E.M.F., Summadayze and The Street Parade in Zurich.

Although Graham gained his worldwide reputation as a trance DJ, he has very successfully re-invented himself in the house arena since his relocation to Koh Phangan, Thailand. His residencies now include Tommy Resort every Full Moon and monthly at KU CLUB for his night with German born Venus Vibes for their joint promotion Golden Vibes. as well playing at many of the great parties on the island such as Jungle Experience, Backyard, Pirates Bar.Oasis, La Vida Loco and Heaven & Earth.

He has also played Thailand’s premier annual festival-CULTURE ONE in Bangkok for many years, his radio show now re-titled “ESTA LA MUSICA” airs on various national FM stations around the world as well as the major internet portals. It’s a  house-fest where Graham plays many of the genres that fit under the “house music” umbrella. He has also sold over 700,000 albums for his various mixes and has amassed 6 BPI Certified Gold albums & 4 Silver.

Alan Fitzpatrick - Camlephat Kona [We Are The Brave]