Graham Gold has published his playlist for 'Esta La Musica' 334. 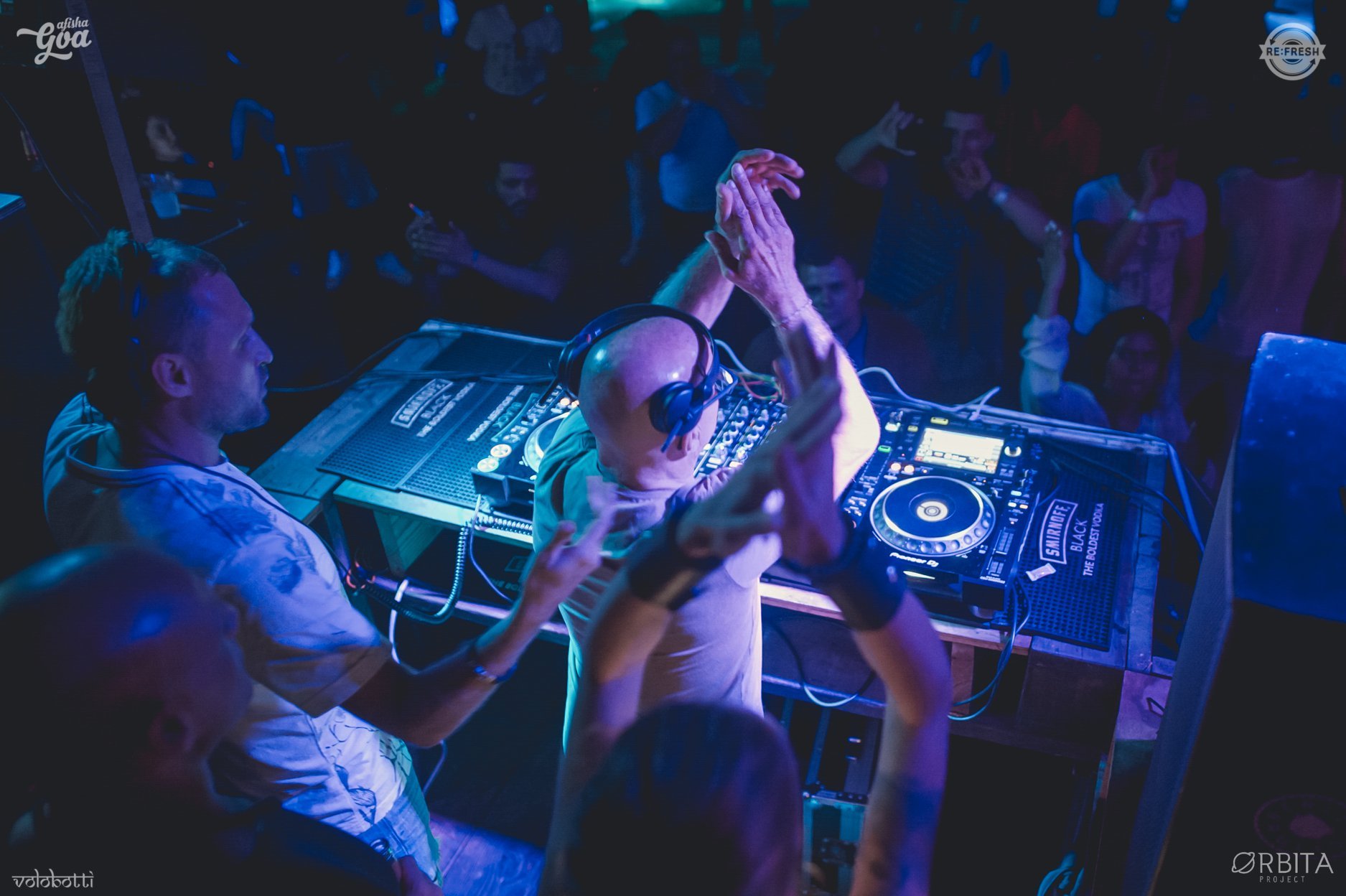 Graham Gold has today published the track list for his weekly Show 'Esta La Musica' on Scientific Sound Asia Radio, the English language radio station for Asia,  the show will be aired this Saturday the 28th of December 2019, 8 to 10 PM Indochina Time (ICT). This show is named after a tattoo he had on his right upper arm whilst doing a show in Los Angeles, in the United States in the late nineties.