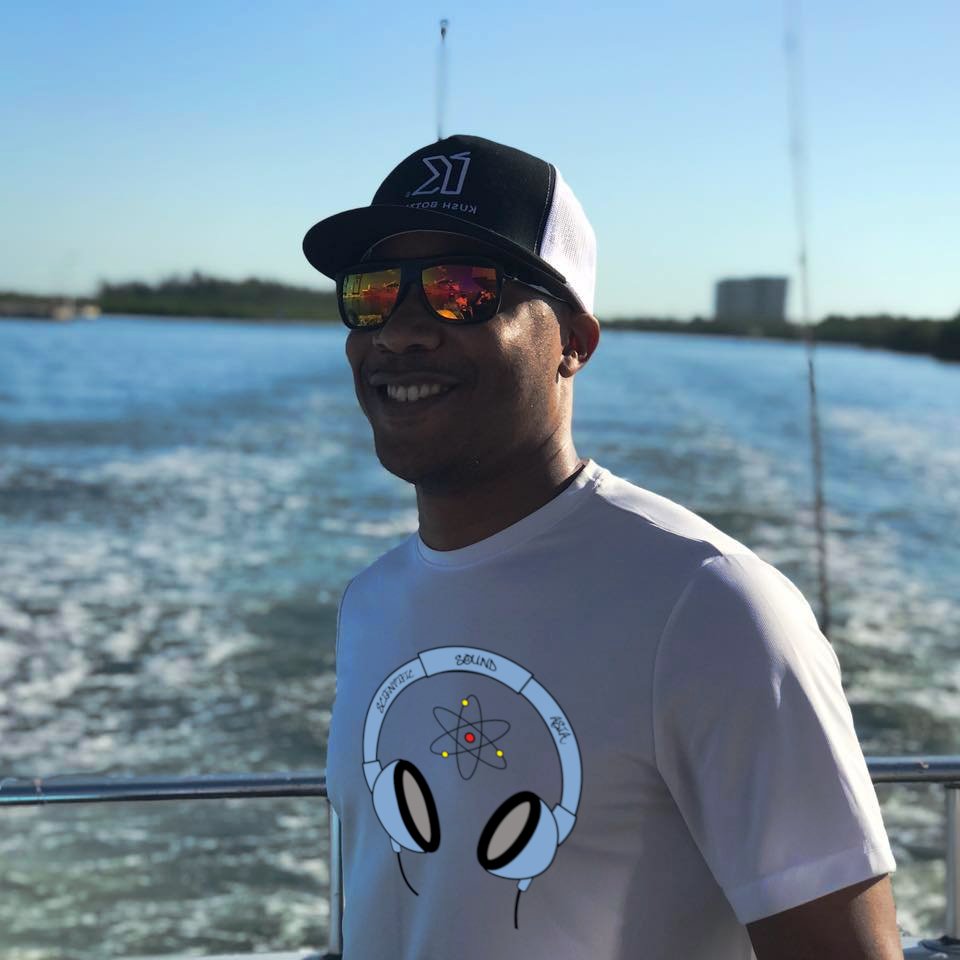 'The Hit List' 31 featuring guest Diaga was originally aired Tuesday the 5th of May 2020, listen on the Mixcloud player below. Scientific Sound is the Underground radio station for Japan, India, Malaysia, Vietnam, Bangladesh and has an international following.

Gerard is a Deep House, Deep Tech, Tech House and Techno producer and DJ from Angeles city in the United States with a definite passion for electronic music and has an exquisite method of creating it. He is an upcoming global talent who wants to be a key factor in the future of House music, widening its culture and increasing its awareness with his style of play and production.

Gerard has recently returned to Florida, U.S.A after a period in South East Asia and works with our DJ agency Scientific Sound Asia. He is also Nu-Disco manager for Brasbeat, Latin America's first and only digital source for electronic music and hosts a regular podcast/mix show featuring his charted music for each month. 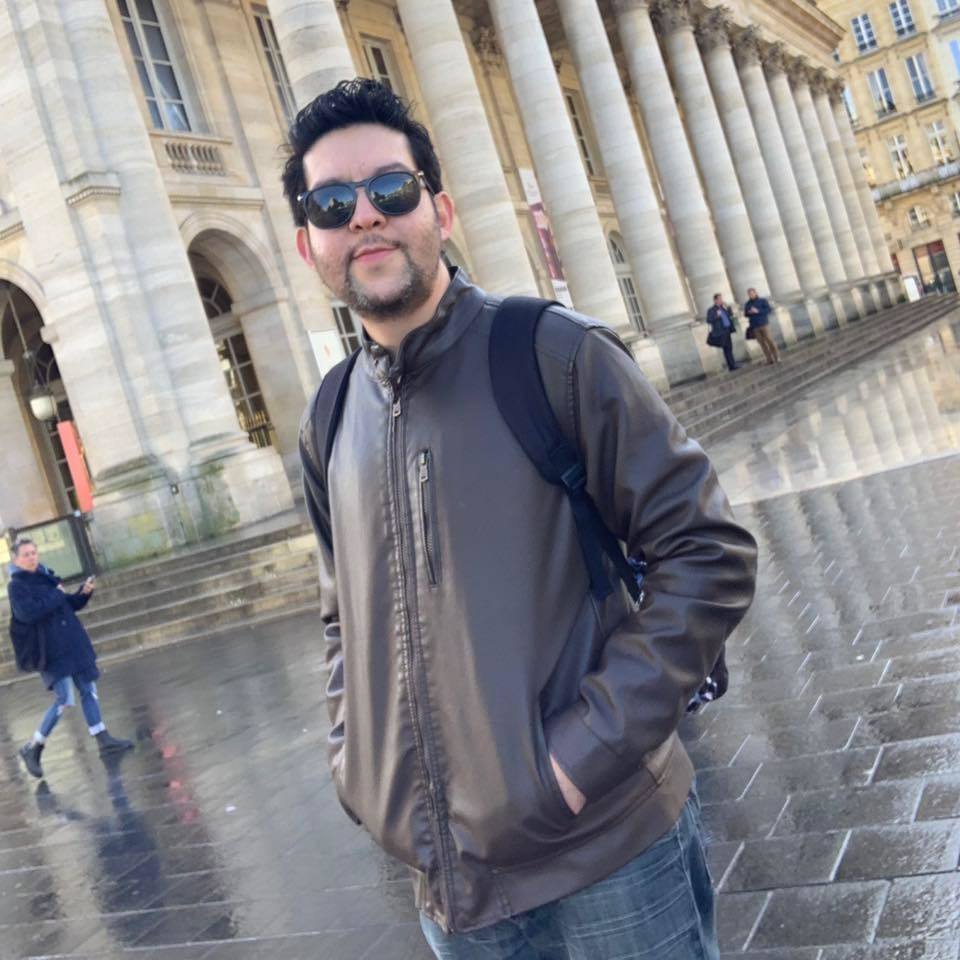 This weeks guest DJ is Diaga, Diaga resides in his hometown Miami in the United States, where demand for his work never seems to fall shallow. It's not about playing a particular sound or being known to be a certain style of DJ; it's about making the sequences you play for them make sense, and about your reasons for doing so.

His reason for doing so is simply to stimulate open minds that love music. There is not an exact way to describe his repertoire, you may need to have a listen and draw your own conclusion. Until then, we ask that you think of him as less of a club DJ and more as the individual relentlessly attempting to redefine the role. Programming music is his second nature, and for this, he has been handsomely applauded.

You may find yourself dumbfounded if you try to bracket his style of affix a sub-genre to his name. While predominantly electronic, his DJ sets often integrate varied styles, deep influences and even extremities. In his sets, you're bound to get a potent feel of dark, hooky melodies, frenetic basslines, warped loops and a hefty bonus of digital artistry. Mixing records is merely an essential aspect of his performance.

Boasting masterful coordination and technical abilities, he brings about dimension to his sets by crafting live edits and cueing sample bits in seemingly perfect ways. He also brings about fanatical efforts into his DJ set. While performing, he is usually as meticulous as a doctor operating and as attentive as a kid in a candy store. While off the decks, he is amiable and serene.

While working, he is usually quiet and collected, performing under an uber-cool demeanour accompanied by a poker face. He is famed for building the vibe in a listening crowd until it is thick as smog, then with enormous ease, he can take a turn that will drive the room into a frenzy. Throughout the sequence, he remains in a proprietary calm. He, then for a second, glances at the dance floor, taps the ashes off his cigarette and goes back to work on his next transition.

While benefiting today from his uniqueness as a talent, his rise as a DJ exemplifies a story of humble beginnings. He paid his dues and earned his stripes just like many of the greats, building a solid foundation of appreciation for his chosen vocation. Shortly after teaching himself how to play records while in his native Nicaragua, he was awarded his own radio spot at the ripe age of eleven. Upon migrating to the US, he continued stinting as a mobile DJ, doing guest spots at local bars and clubs, reinvesting all his earnings into records and gear.

His first breaking point arrived in 2003, after being awarded the top prize in a Miami based DJ competition. The honour was gratifying but most important to himself, were the perks that came with the trophy: two primetime spots at Space Miami on their marquee Saturday nights. He seized the opportunity, and after enthralling a capacity crowd in one of the most important dance floors on the globe on back-to-back weekends, he kicked down the doors into a new threshold, officially arriving into the legitimacy of electronic music. Surging quietly and steadily, he continues to garner attention from all angles.

He has been heralded as one of the definitive names to watch by press and industry alike. Diaga can be summed up into a fresh perspective on DJ culture, one that is unafraid and eccentric. He adheres to a standard understood by few making his music loved by many. He does it all from a passion rooted in the music, leaving pretenders in the dust. He has shared the decks with all of Miami’s top DJs as well as world-known DJs such as Oscar G, Steve Lawler, Josh Wink, DJ Rap, Cedric Gervais, Judge Jules, Markus Schulz, Tommie Sunshine, Sean Miller, Robbie Rivera, Stryke, Skribbles and more.

Will Easton - Wow vs. Fired Up (DJ Diaga Edit)