Gerard announces playlist and guest Parrado for 'The Hit List' 041. 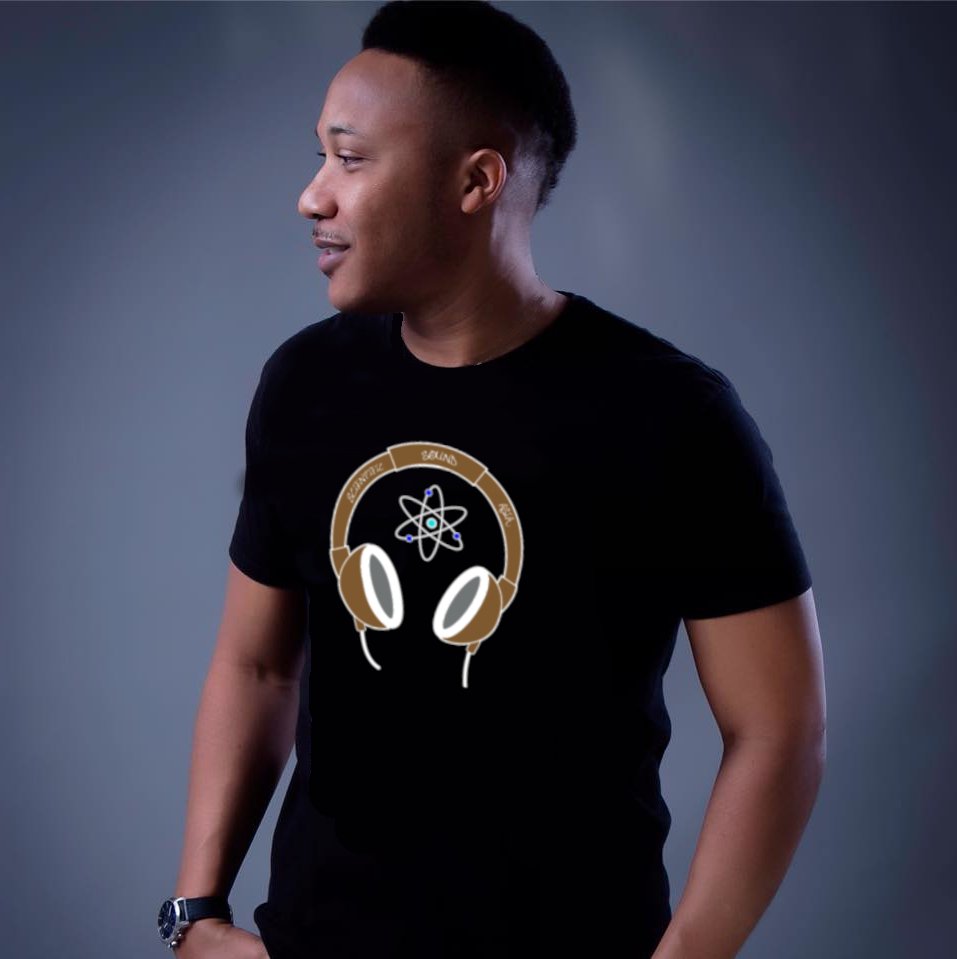 Gerard has published the playlist and guest DJ Parrado for his weekly show 'The Hit List' 41 this Tuesday the 28th of July 2020 at 10 PM to 12 AM Indochina Time (ICT) and repeating Saturday 10 AM to 12 PM (ICT), the English language radio station for China, India, Malaysia, Vietnam, Korea and the rest of Asia. 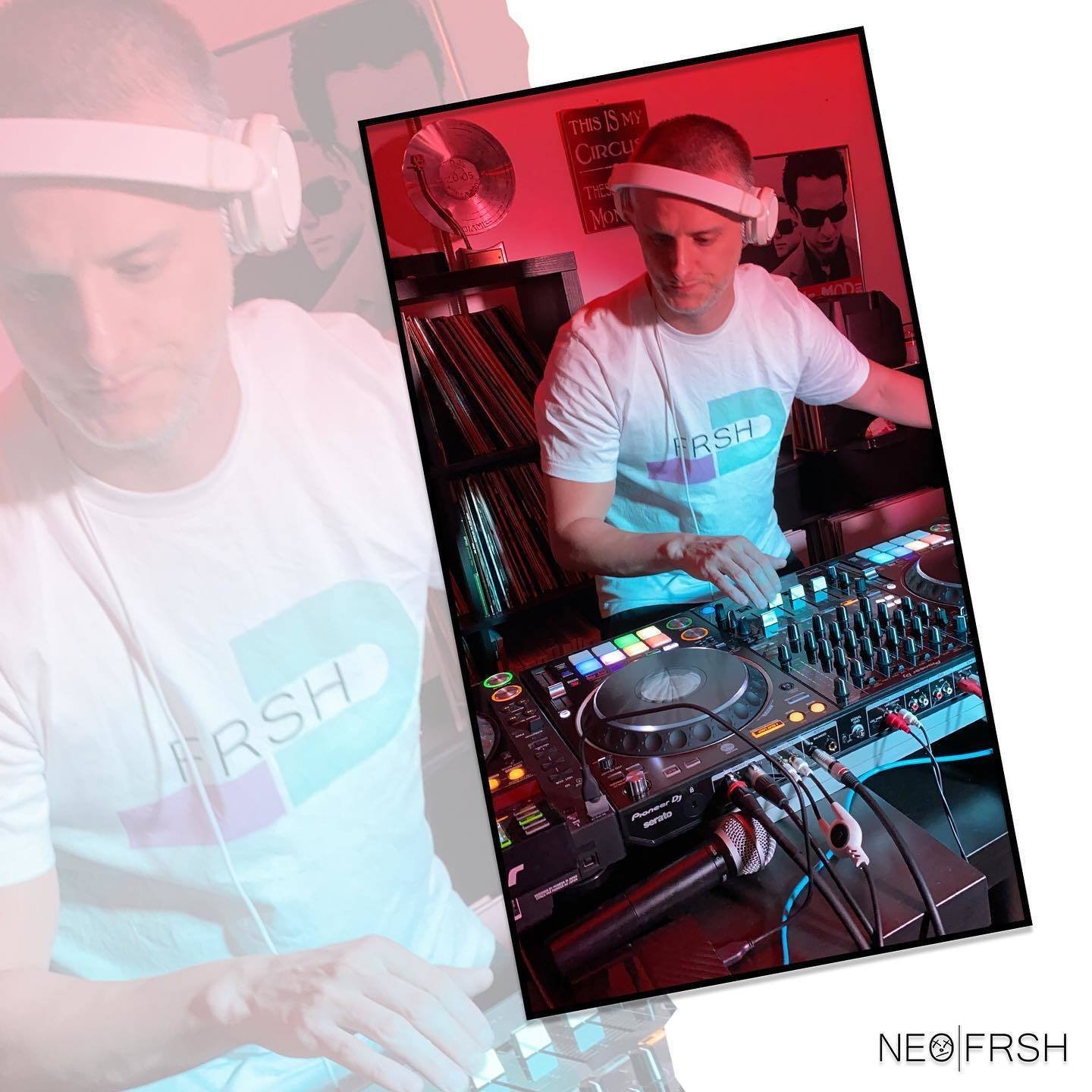 This weeks guest DJ is Parrado, Parrado real name Pedro Parrado is a DJ and producer from Miami, Florida in the United States, and he has always had a passion for music since a young age. Fast Forward to the age of 25 and he started to learn the art of Djing from a very close friend and his passion for music was arisen.

After a couple of years of practice and highlighting his skills he got the opportunity to play at his first club appearance during the winter music conference at Electric Pickle. As the years went by he played at multiple venues such as Crobar, Nikki Beach, Villa 221, Don’t Sit On The Furniture, and others.

Now his passion for music has lead him to production where he has released 2 tracks on Despojo music which is a new House Label in Miami, U.S.A. He is currently working on some other projects but rest assured that this is just the beginning, and you should expect some fresh releases this coming year, enjoy the show.

Chicks Luv Us - Your Place

Return Of The Jaded - Dusty Organ