Gerard announces playlist and guest for 'The Hit List' 052. 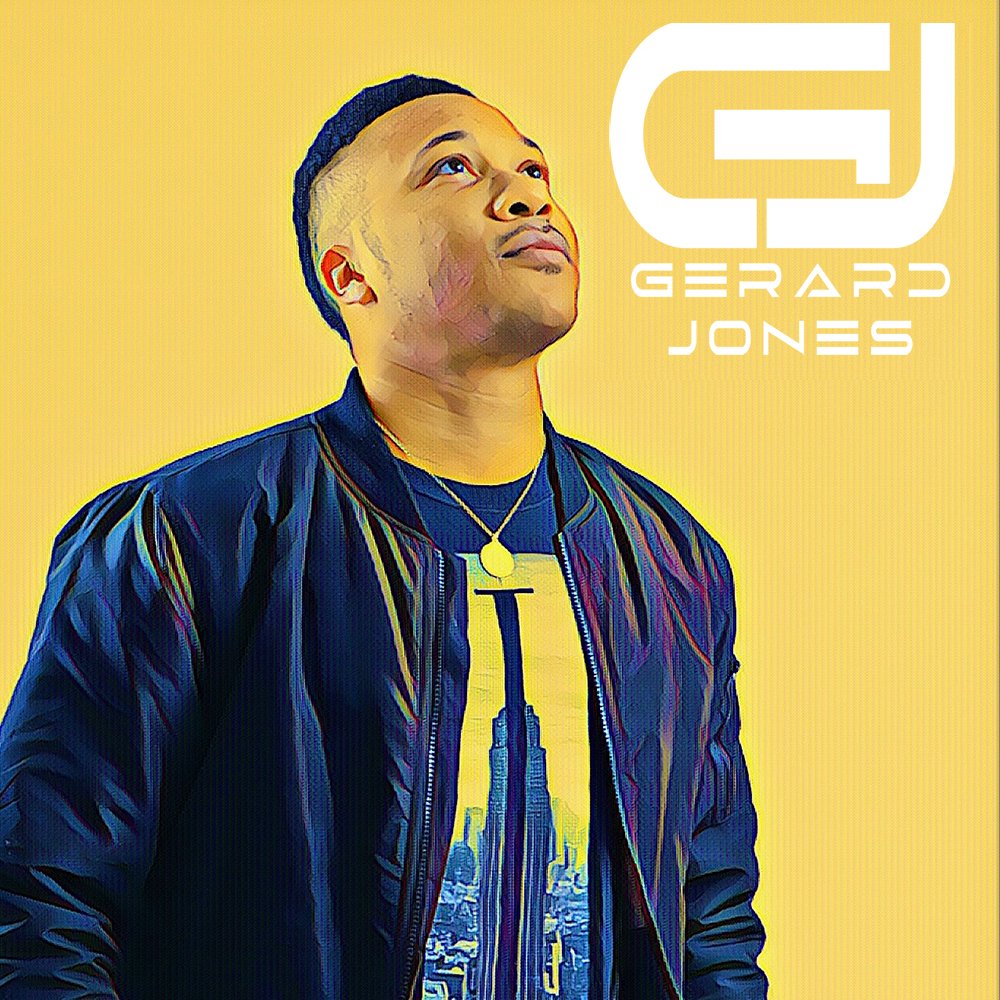 Gerard has published the playlist and guest Kyza for his weekly show 'The Hit List' 52 this Tuesday the 17th of November 2020 at 10 PM to 12 AM Indochina Time (ICT) and repeating Saturday 10 AM to 12 PM (ICT), the English language radio station for China, India, Malaysia, Vietnam, Korea and the rest of Asia. 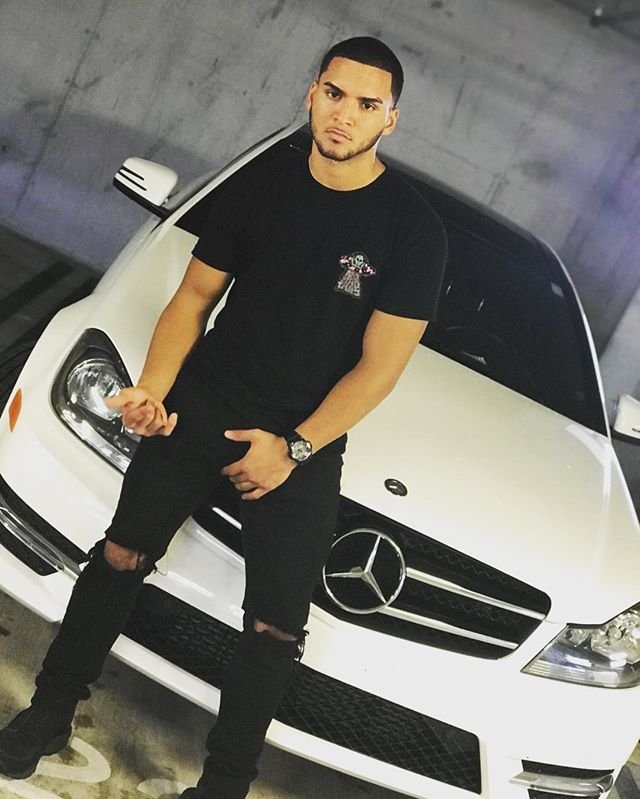 This weeks guest DJ is Kyza, Kyza real name Will Negron originates from the island of Puerto Rico and moved to Tampa in Florida aged seven years old, and has spent most of his years residing in what he describes as a beautiful city. Kyza fell in love with the underground rave scene in Orlando in 2017, bounded by its energy and diversity.

Having been immersed into the rave scene and gaining an acquired musical footing he set off as a DJ just over a year ago and is transfixed on gaining experience and progressing his skills. He aims to alleviate his passion for Techno and House music by improving as a Disc Jockey and is excited for what the future holds as he practices his new art.

Kyza hopes that the ravers feel his passion whilst listening to his sets and hopes they can feel what words cannot describe about the music he presents, enjoy the show!

Cosmic Boys - We Are The Future