Gerard announces Guest DJ and playlists for his show 'The Hit List' 11. 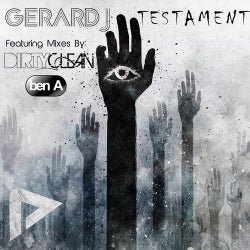 Gerard a.k.a Tim Jones of DeviceRATT has published the track list and guest DJ MPSoup for his weekly show 'The Hit List' 11 on our Radio Station this Tuesday the 29th of October at 10 PM to 12 AM Indochina Time (ICT) and repeating Thursday 2 to 4 AM (ICT), the underground Radio Station for Indonesia, Malaysia, Vietnam and the rest of South East Asia. 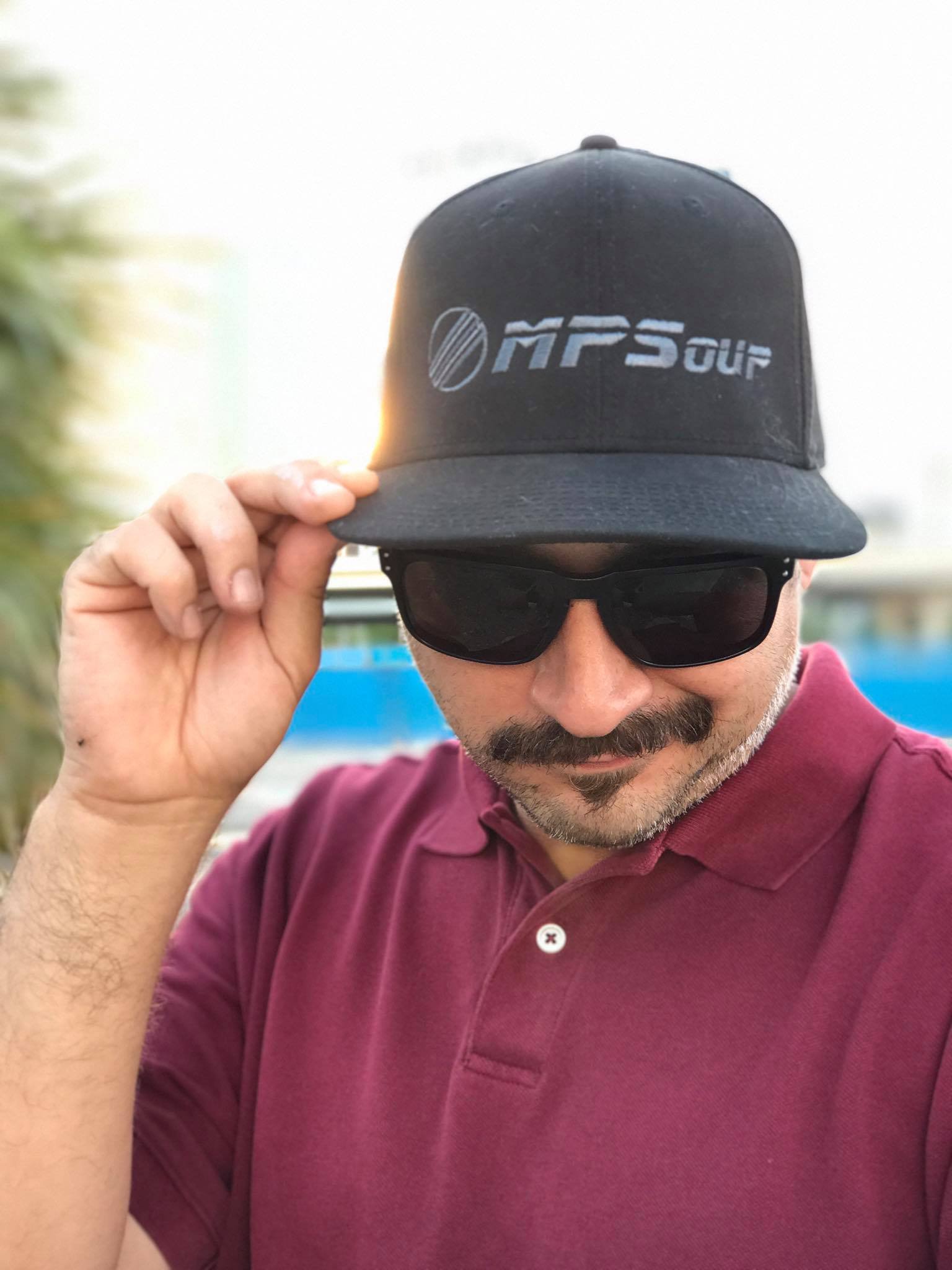 This weeks guest DJ is MPSoup. MPSoup, real name Humberto Garzaro is an artist from Tampa Bay, Florida who has been DJing professionally since May 2009, approaching 10 Years in the making, he started as Electro House/Progressive Trance DJ and has grown into a multi genre DJ.

In his words "Blessed to be MPSoup" is also humbled and grateful to be also able to make this mix for Scientific Sound Asia, specially for his brother DJ Gerard from DEVICERATT (DVRT). In this weeks mix there will be new music From LTHM & Typ3 Records, enjoy the show.

Louder Than Words -  Back to the Jungle (Original Mix)

Kaskade - Play With Me

Keeno - Lost In The Clouds