Ezmun announces tracklists and guest DJ for 'Cooking with Gas' 06. 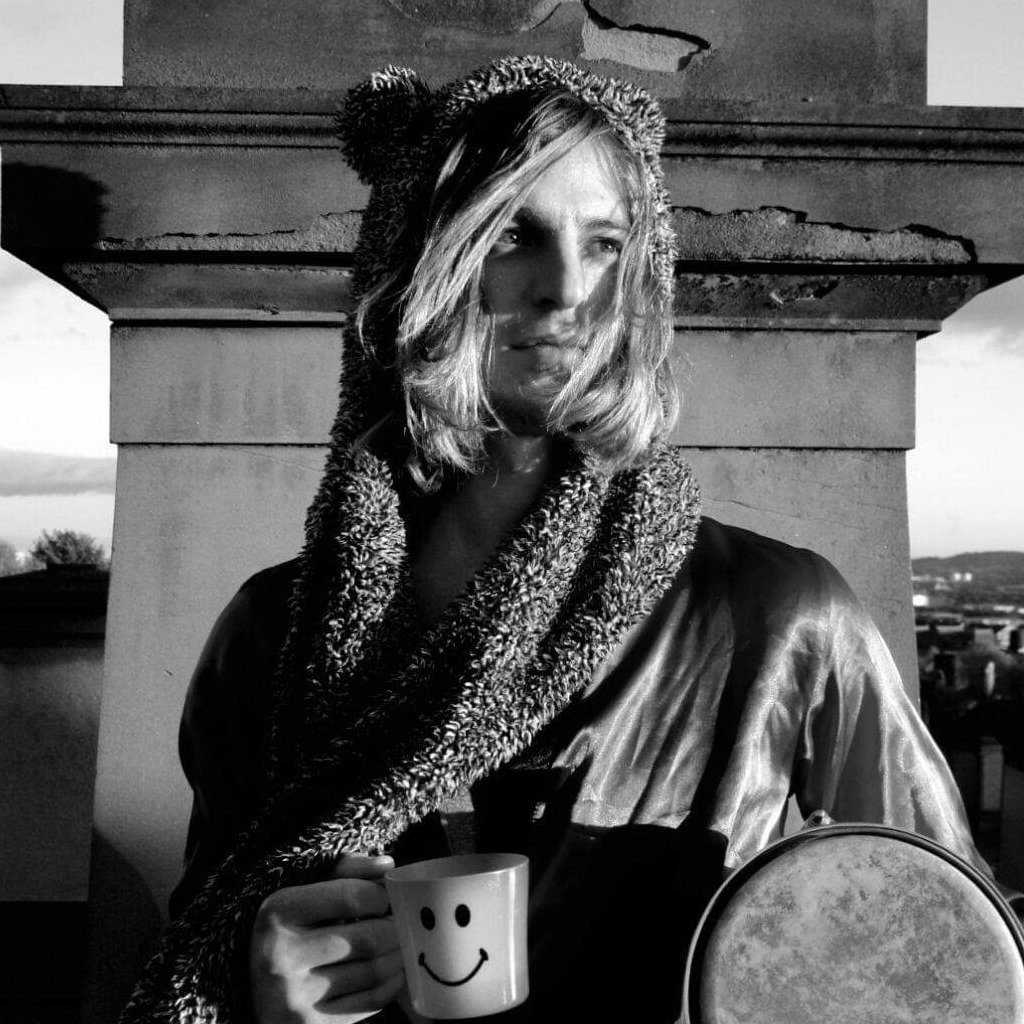 Ezmun has announced the guest DJ Tony Mcbride and their track-lists for 'Cooking With Gas' 06 on our station Sunday the 31st of May 2020 10 PM to 12 AM Indochina Time (ICT) and repeating on Thursday 10 AM to 12 PM (ICT). Scientific Sound Asia is the Expat and local English language underground radio station for Vietnam, Thailand, India, Sri Lanka, The Philippines and the rest of Asia.

Cooking With Gas - The weekly dose of all things percussive, groovy and dark; curated by Ezmun. This week’s episode is the second of our 2 part 140 BPM series.  It features a 1 hour mix from Ezmun followed by a 1 hour mix by Tony Mcbride.

Tony made his 140 mix as a love letter to the unique music coming from the prolific Hessle Audio record label in it’s early days, along with other sounds from this exciting era for the UK underground. Ezmun’s mix echoes this celebration wholeheartedly. Cooking With Gas raises a glass to Hessle Audio!!

Tony has been mixing since he got his first set of belt drives at age 10, he has been on the scene for years organising several across the county, as well as supporting several promising artists including the legendary Todd Terry at culture and playing at the popular Cumbrian festival Solfest.

You can find him on mixcloud under the name Slowpony where he showcases a diverse collection of sounds in his mixes. Tony is a talented bloke behind the decks.

James Blake – Give A Man A Rod

Untold – I Can’t Stop This Feeling

Arkist - What Do I See

Motion - Below The Radar

Objekt - The Goose That Got Away

Trg - Put You Down (Ramadanman Refix)