Ezmun announces tracklists and guest DJ for 'Cooking with Gas' 05. 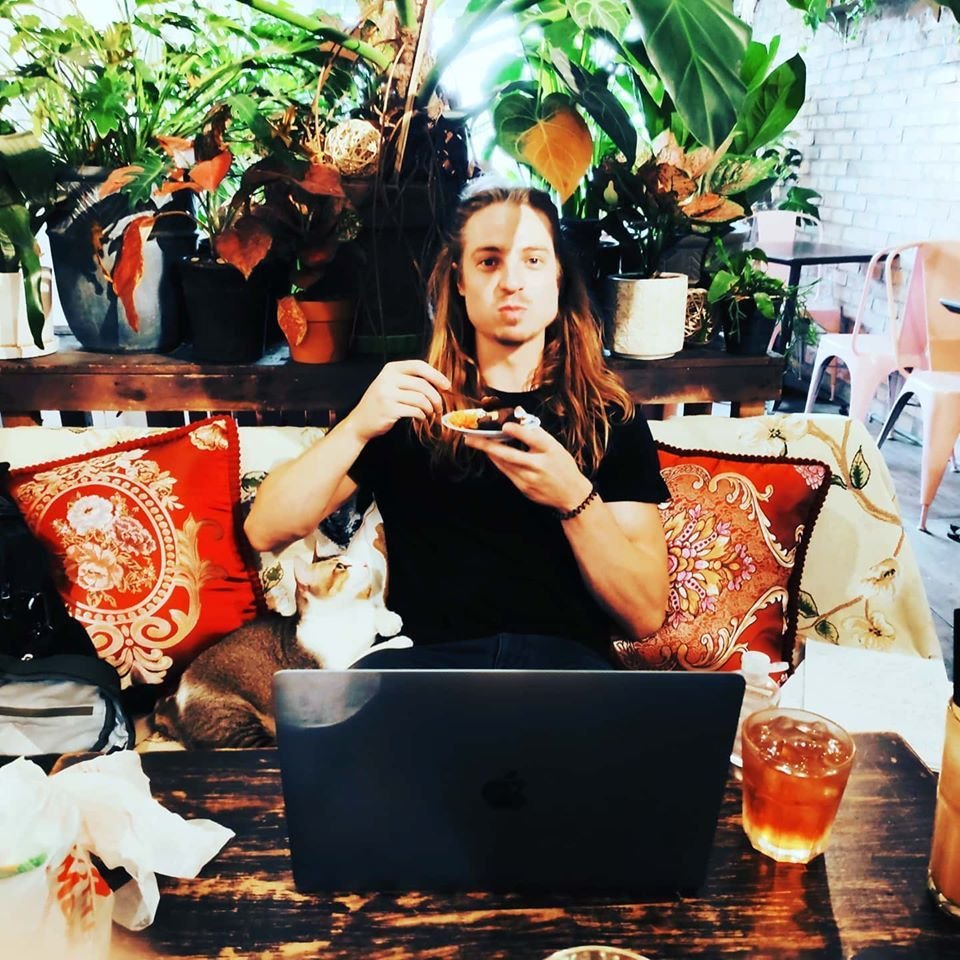 Ezmun has announced the guest DJ Chacona and their track-lists for 'Cooking With Gas' 05 on our station Sunday the 24th of May 2020 10 PM to 12 AM Indochina Time (ICT) and repeating on Thursday 10 AM to 12 PM (ICT). Scientific Sound Asia is the Expat and local English language underground radio station for Vietnam, Thailand, India, Sri Lanka, The Philippines and the rest of Asia.

Cooking With Gas - The weekly dose of all things percussive, groovy and dark; curated by Ezmun. This week’s episode is the first of our 2 part 140 BPM series.

It features a 1 hour mix from Ezmun followed by a 1 hour mix by CHACONA. Their love for the UK underground rave scene was born out of dubstep’s surge in popularity around 2008-2010.

Both friends immersed themselves in the clubs and parties of Manchester and London as they visited each other at university. This opened the door to what the underground scene had to offer for them.

Both mixes are a rowdy blend of 140 bpm garage, grime, dubstep, bassline and techno. This episode was an inevitability given their habit of catching up over beers and early Skream tunes in the living room until the early hours.

Roska, Tt The Artist - Killin’ It

Objekt - The Goose That Got Away

Fatima Yamaha - What’s A Girl To Do