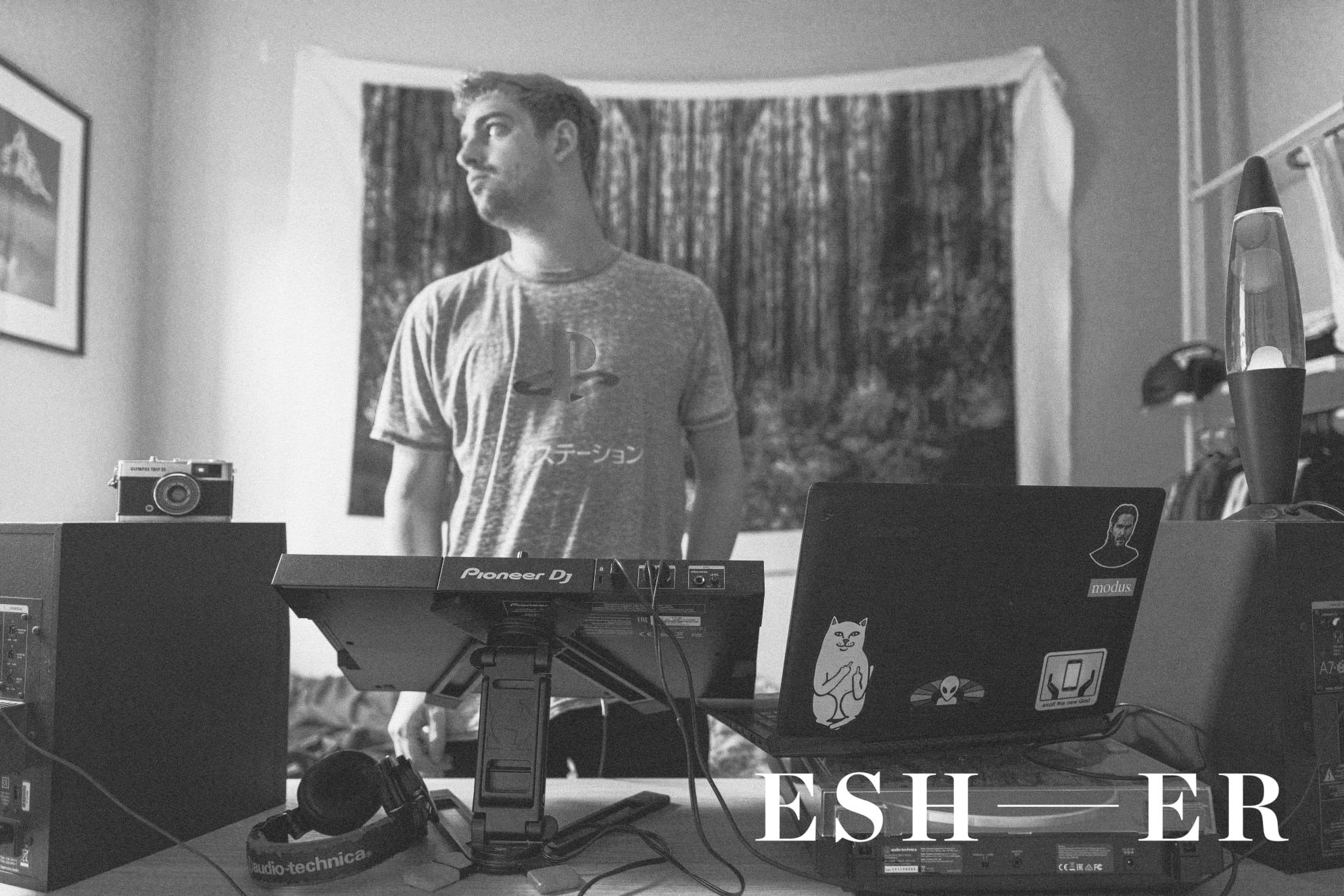 Alternate Method' with Esher and guest DJ Jangala was originally aired on Sunday the 4th of October 2020, listen by Clicking the Mixcloud GIF under the tracklist. Scientific Sound Asia is the Expat and local English language underground radio station for Vietnam, Thailand, India, Sri Lanka, The Philippines and the rest of Asia.

Esher (first hour), hials from the northern reaches of Melbourne, Australia. Esher has a rich history in music production and DJing, ranging from trance, techno to dubstep to DnB. He has been influenced by the likes of Mad Zach, Ivy Lab, Noisia and Imanu and uses this influences in his own distinct sound. 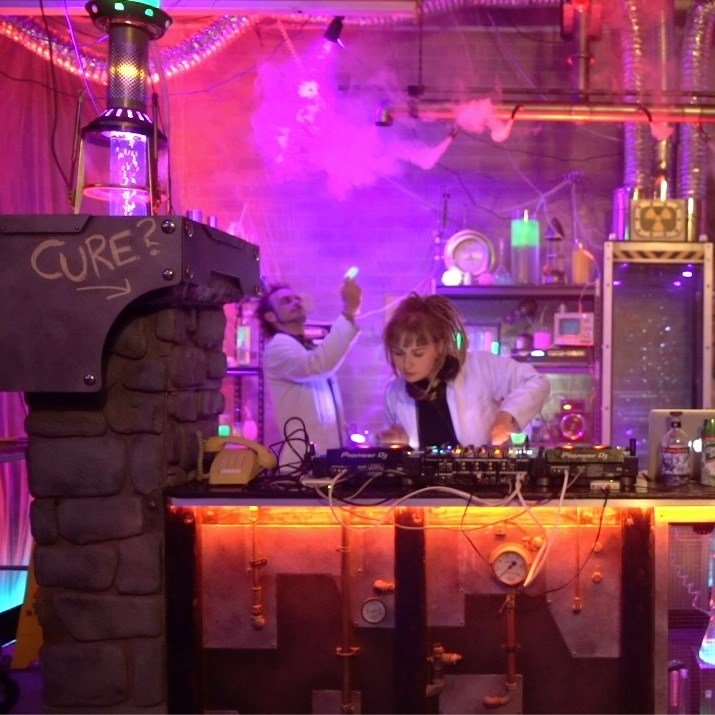 This weeks guest DJ is Jangala, Jangala who is also from Melbourne in Australia is a Fader flippin’, finger slingin’, steez queen. Jangala has been passionately involved in Melbourne’s underground music scene for years and is actively expanding her love for bass music as a promoter and DJ throughout Melbourne.

Jangala prides herself on her heaving music collection and flow behind the decks, with every set being a creative and engaging journey through her unique taste in music. After years of stewin’ n’ brewin’ her selection of tunes, Jangalas refined sound and charismatic delivery to share the music she loves.

She creates effortless connections with crowds all over, taking dance floors on a bass safari from deep rollers to dutty skankas and classic face melters. Being an integral part of Melbourne’s Drum and Bass scene, Jangala has worked alongside many crews playing, organising and promoting Drum and Bass events across Melbourne, staying authentic to her style with hopes to pursue her passion for drum and bass music and push her sound further.

Amoss - Before It's Too Late

Enei, Kasra - Inside The Box