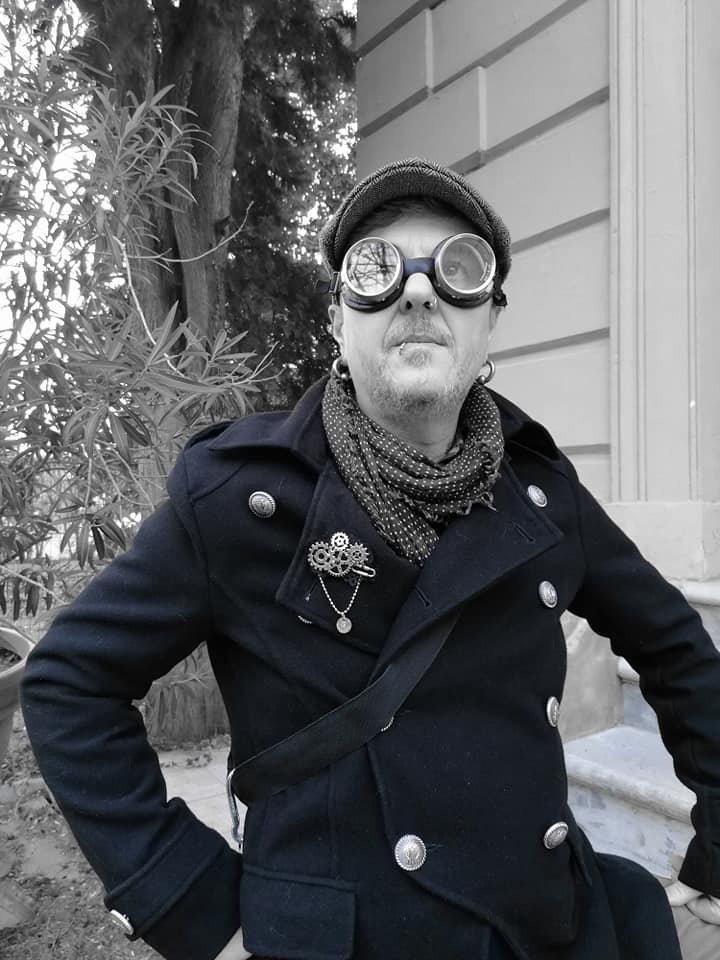 El Brujo has published the track lists for his show 'El Brujo and The Wild Bunch' 20 featuring guest DJ Falso Simulacro. Scientific Sound Asia is the underground radio station for the Asian region and internationally. 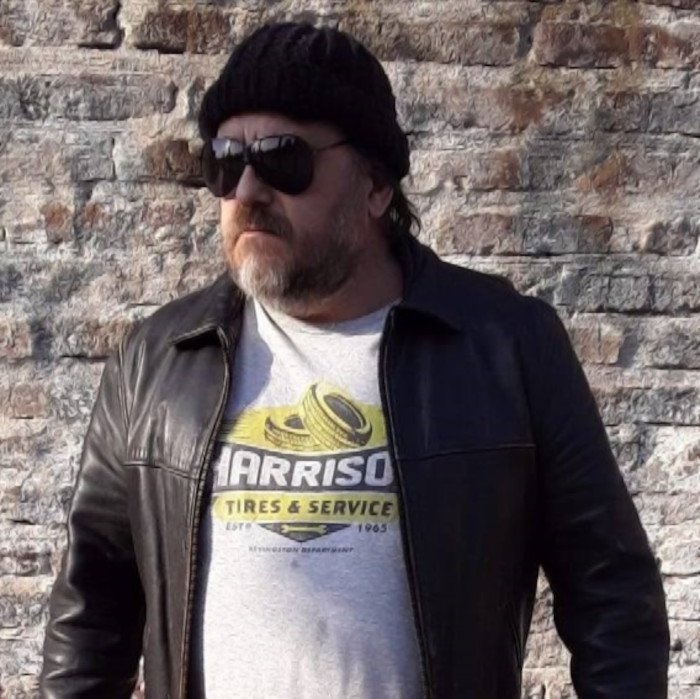 This weeks guest DJ (second hour) is Falso Simulacro, Falso Simulacro real name Rodrigo Perez Moran is an Argentinian DJ and producer hailing from the capital Buenos Aires. He has been a regular DJ in the Argentinian scene for well over 35 years whose interest in electronic music began 20 years ago.

His production abilities have led to a span of releases across most electronic music genres like Progressive, Deep and Tech House and Techno starting with his role as a production assistant at Top Records in 1993. He performs regular shows on stations internationally including Maxximixx Electra (Tel Aviv, Israel) and LDN Radio (London, UK) and for this show for our station.

His second hour outlines a string of his original productions and releases and we look forward to the show.

Falso Simulacro - Turn Up The Music