'El Brujo and the Wild Bunch' episode 05 airing this Thursday. 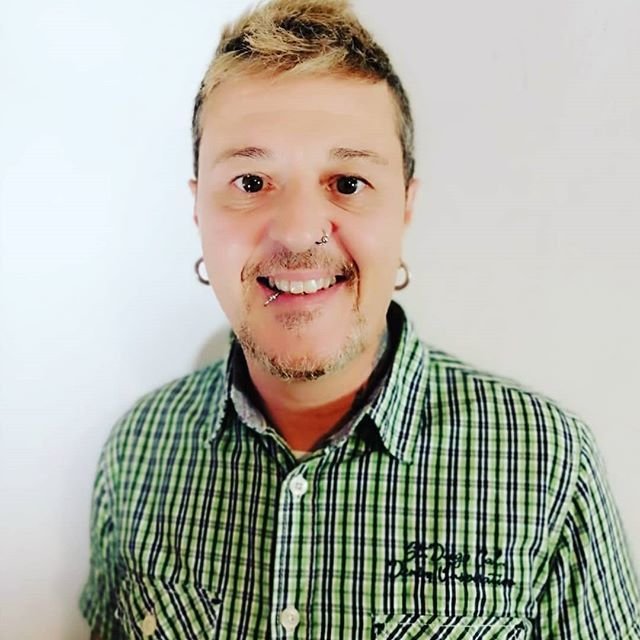 'El Brujo and the Wild Bunch' 05  was originally aired on Thursday the 2nd of July 2020 10 PM to 12AM Indochina Time (ICT), listen on the Mixcloud player below. Scientific Sound Asia is the Expatriate and local underground radio station for Japan, India, China, Sri Lanka, Cambodia, Philippines and the rest of the globe.

Jambalay Records, his label was launched at their opening party in 2010 in Ibiza, Spain at Club Geminis in the Ibiza harbor. The label and El Brujo than burst onto the worldwide scene with the legendary Maya Jane Coles first charting in her February Chart 2011; his track, ‘Mozambique’ in collaboration with Big Mojo, which was his first physical CD release ’Nutty Fellas Are Go'. 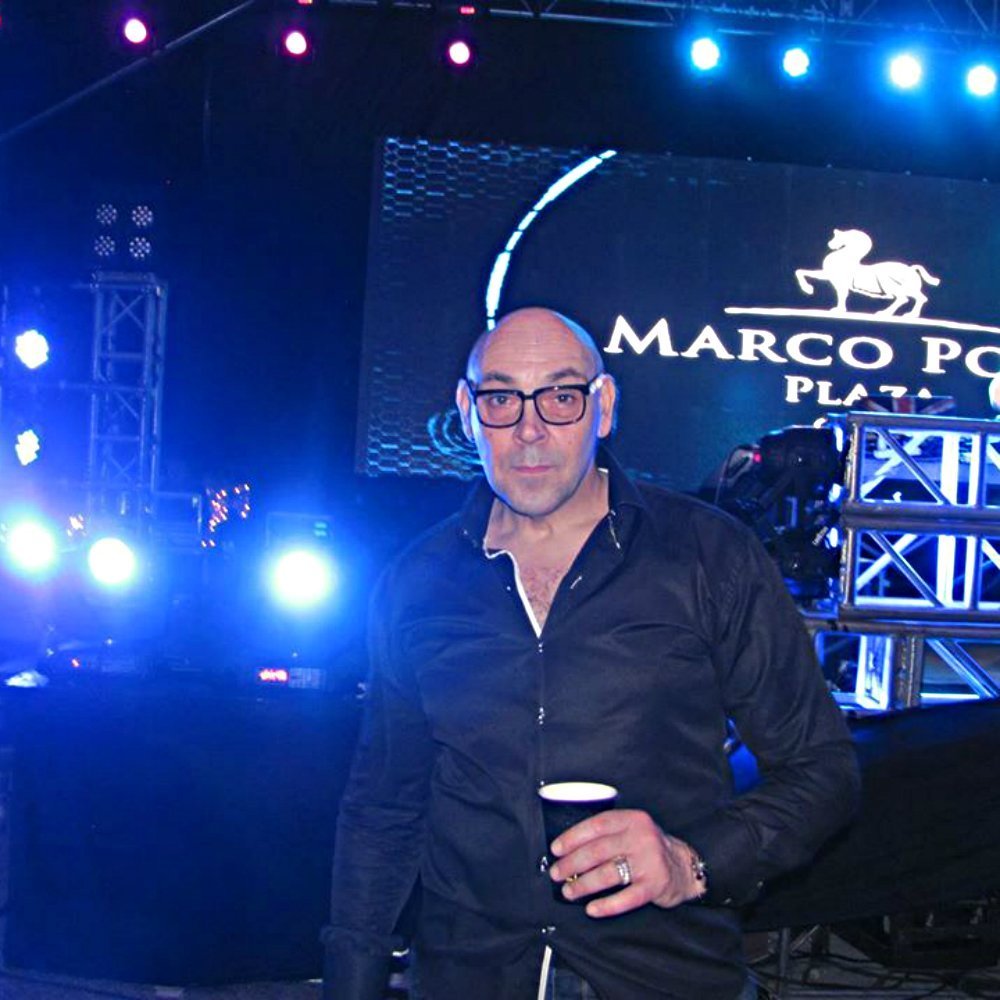 His career as a disc jockey started in 1983 as deejay for Radio Contact in the Netherlands, together with Andrew McGabe and Michel van der Linde. Makaja grew up in the 1970's with new music influences like Disco and Funk. In the early 80's he got more interested in Electro Funk and in the mid to late eighties Hip House, early House, Chicago House music and in the 1990's Techno became his passion.

His techno music style of is a combination of Deep, Dark, Industrial House and Tek to which he experiments with the 80s' feel. In 2010 after years of absence he started experimenting again. In 2012 he started with Frame Workxx and in 2013 he got his first radio show on Fnoob Radio (UK).

In 2013 and 2014 he got Frame Workxx Radio shows on Stromkraftradio FM and DJ International radio (The Netherlands). Early in 2014 after 3 years of making track mixes and mashups, he released his first album called Redline on the Italian label Subwoofer Records. In 2016 he started with his own label Frame Workxx Records. His mix features his favourite productions throughout his journey, enjoy the show!

El Brujo - Till The End Of Time (Promo) [Techno Parade]