'El Brujo and the Wild Bunch' 04 airing this Thursday. 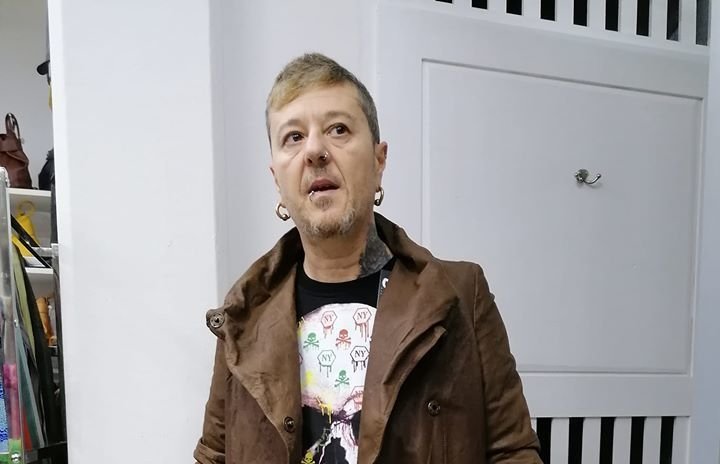 'El Brujo and the Wild Bunch' episode 04 featuring Judge Jay originally aired on 11th of June 2020, listen on the Mixcloud player below. Scientific Sound Asia is the Expatriate and local underground radio station for India, China, Sri Lanka, Cambodia, Philippines and the rest of Asia. 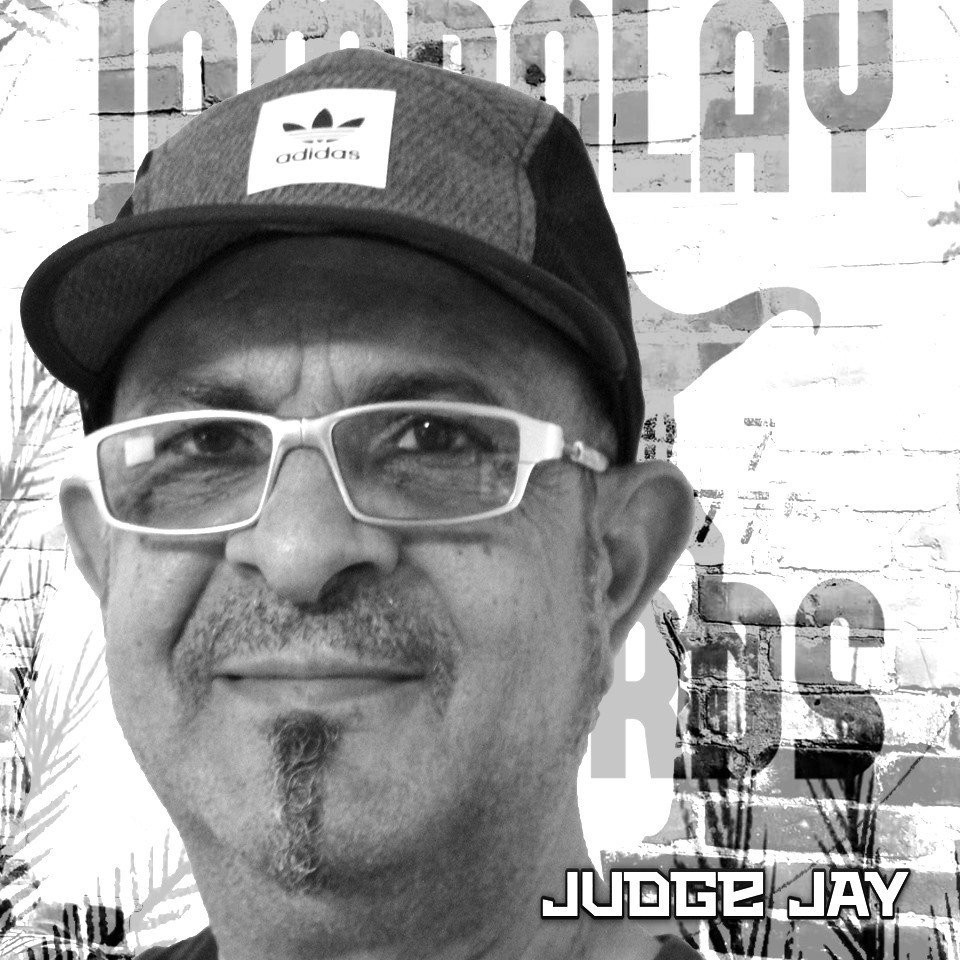 This episodes guest DJ Is Judge Jay, Salvatore Lo Giudice aka Judge Jay is an Italian producer, Dj , Radio Host and Remixer, born in Siclily, Italy in 1963. He currently resides and lives in Cologne, Germany where he performs regularly at events around the city and in the region.

He started spinning records at a very young age, following his passion for Electronic Dance Music practising House and Techno, enjoying the Club Culture, and focusing in Chicago and Detroit styles, but also Acid Jazz, Italo Disco, Funky and Fusion.

After more than 40 years of DJing he has finally started to remix and produce his own music, both as solo project and as part of the collective project with Enrico Lobina aka HML, formerly called 2 Minds, and lately called Mind2Mind. Working as Speaker/DJ/Radio Host on various FM Radios , such as Radio Panda and Club Radio One, he has his own show called Clubbing Zone.

He has released on Jambalay Records, Kattivo Records, Extreme Pleasure Records and Lets Techno Records, and we welcome him with his guest mix, enjoy the show!