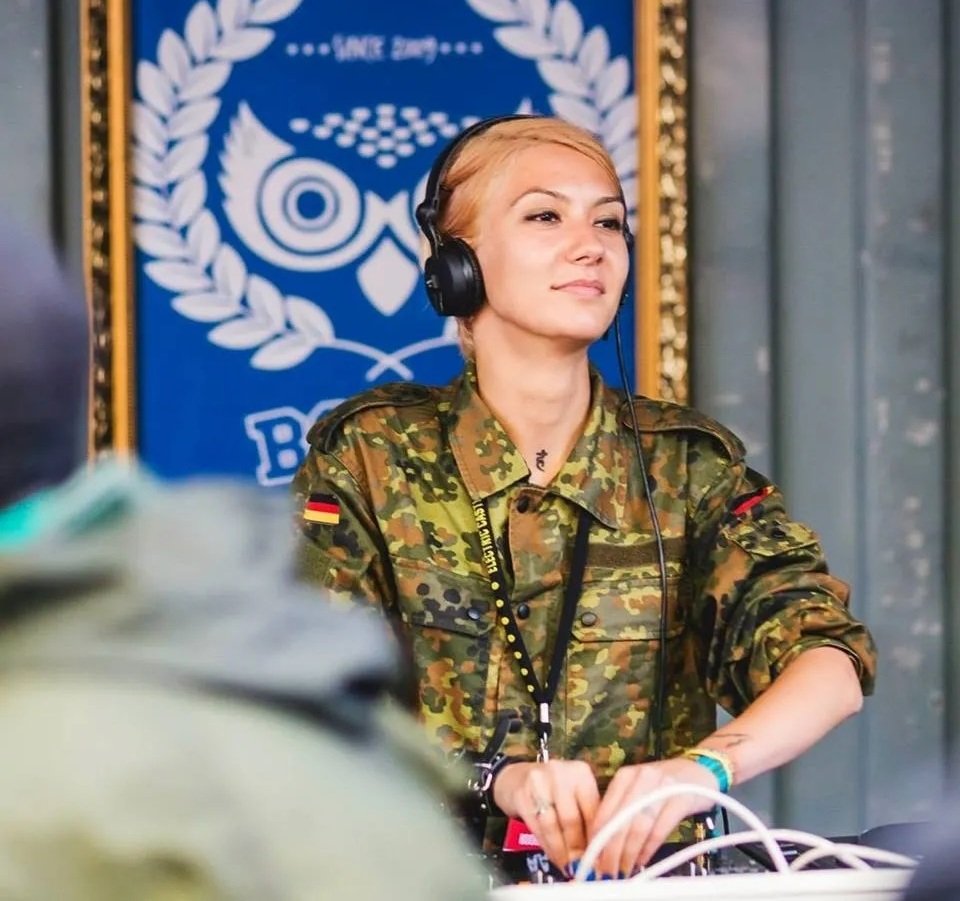 Deysa is a Romanian DJ and Producer who broke into the scene in 2009, with her "Friday Fever" show on Radio DEEA, the penultimate underground radio station in Romania, and was the launchpad of her visibility as a DJ thereafter. After her 2010 mainstage debut, she quickly rose through the ranks and she is now one of the main exponents of the new generation, her presence being greatly admired by the underground scene and its punters, while her sets enchant both Romanian and foreigners hearts.

She is one of the founders of the Underground Romanian Sound whose events have catapulted the Deep and Tech House scene in Romania. She has also shared her love of music in clubs like Studio Martin (Bucharest), Kristal Glam Club(Bucharest), Space (Ibiza), Zebra (Bacau), La Gazette (Cluj), Arenele Romane (Bucharest), Control Club (Bucharest), Rivolta Marghera (Italy), Tipografia 5, Piano Bar (Chisinau), Illusion (Montenegro) and played on the line-ups of Romania's main festivals such as Airfield Festival, Fusion Festival, I Love Festival, Felsziget, Electric Castle and many more.

Her sound is energy, her feel is deep. In 2019, she will launch her first E.P. "Feelings", which will contain techno tracks, inspired by her emotions and feelings, in fact one of her tracks will be played in her show, and is in the track listing, so watch this space for news of her E. P launch. Deysa is available for booking through our DJ Agency in the links above.