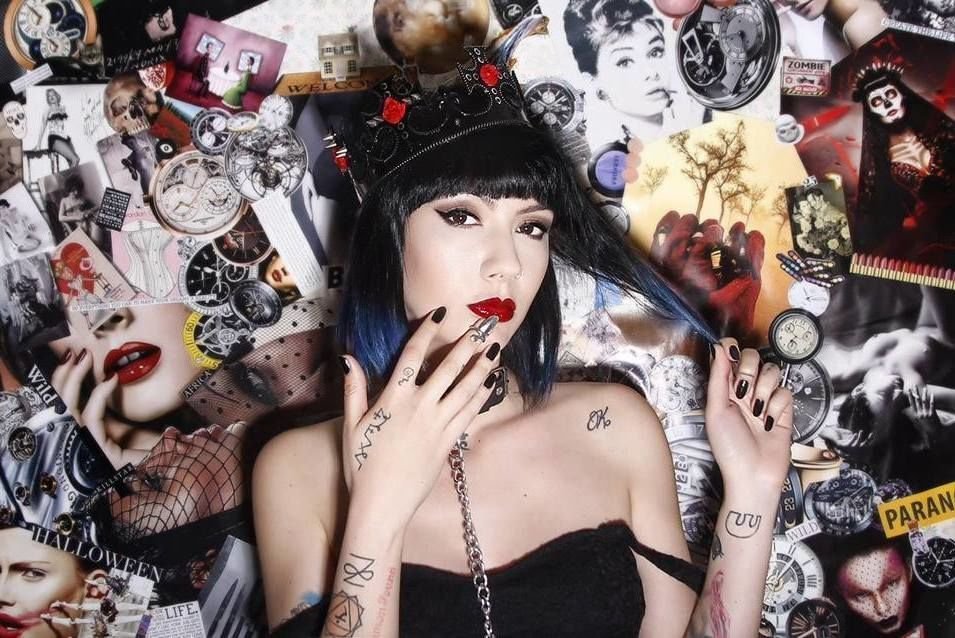 Deysa is a Romanian DJ and Producer who burst onto the scene in 2009, with her "Friday Fever" performance on Radio DEEA, the ultimate underground radio station of Romania, and was the launchpad of her emergence as a DJ in the Romanian scene thereafter. After her 2010 inauguration, she rapidly rose through the ranks and she has now become one of the main components of the new breed of Disc Jockeys, having an admirable following in  the Techno scene and with its followers, while her style of play has gained notoriety in both Romania and overseas.

In 2019, she will launch her first E.P. "Feelings", which will contain techno tracks, inspired by her emotions and feelings, so watch this space for news of her E. P launch. Furthermore, she is a contender in the London Sound Academy DJ Competition 2019 and you can listen to her entry here.