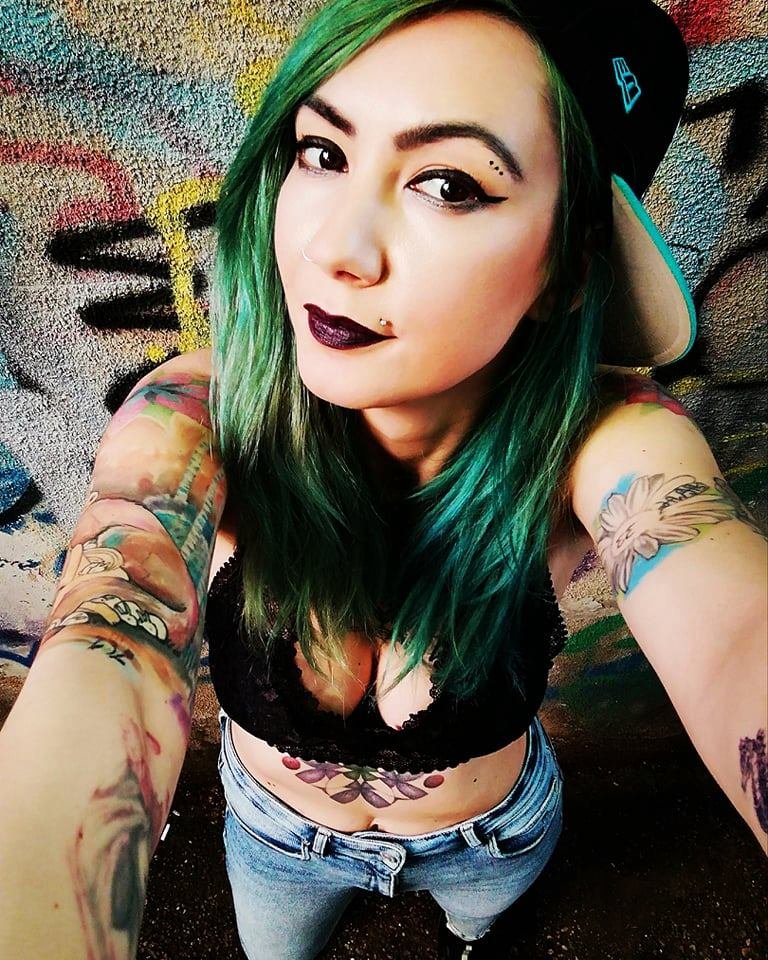 Deysa has announced her track-list for her 'Techno Show' 14 this Thursday 12th of December on Scientific Sound Asia Radio 12 to 2 AM Indochina time (ICT) and repeating Saturday 10 to 12 PM (ICT), the English language radio station for Singapore, China, Vietnam and the rest of South East Asia.

Perc, Gazelle Twin - Look What Your Love Has Done To Me (Original Mix)