Deysa announces playlist and guest DJ for her 'Techno Show' 16. 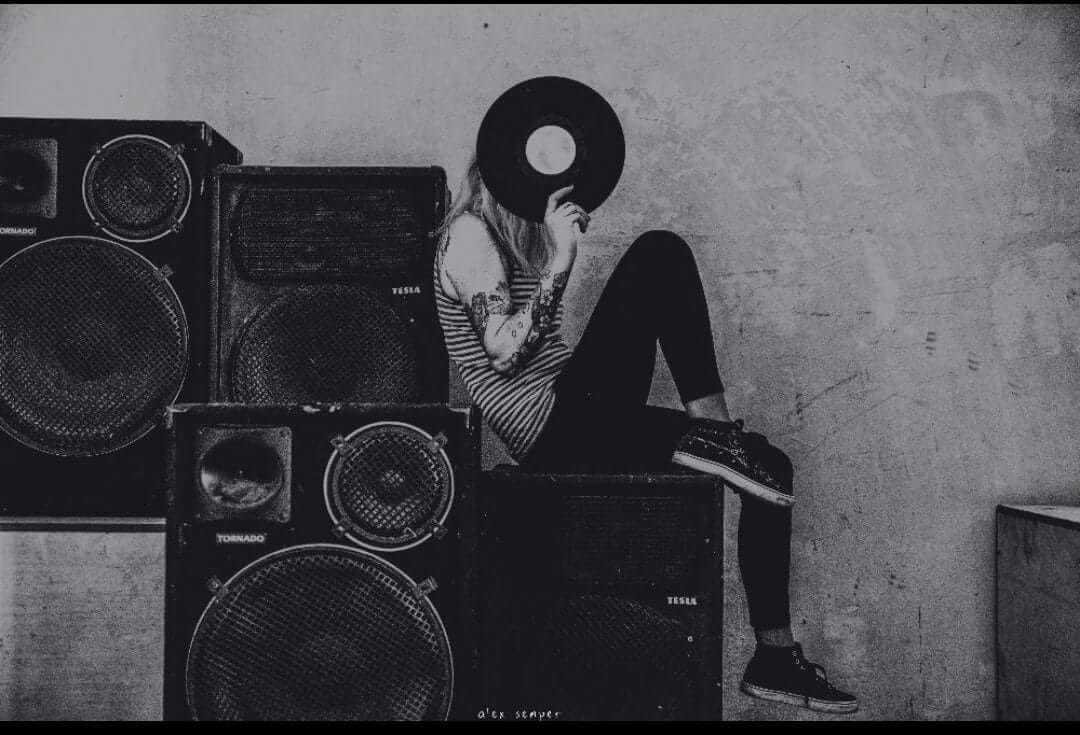 Deysa has announced her guest DJ Vaen and track-list for her 'Techno Show' 16 this Thursday 23rd of January on Scientific Sound Asia Radio 12 to 2 AM Indochina time (ICT) and repeating Saturday 10 to 12 PM (ICT), the English language radio station for Singapore, China, Vietnam and the rest of South East Asia.

Deysa  (first hour) is a Romanian DJ and Producer who launched onto the scene in 2009, with her resident show "Friday Fever" broadcasted on Radio DEEA, the online radio station in Romania, this led to recognition of her talents as a DJ in the thriving underground scene in her home country Romania. Following her 2010 debut, she has rose up the ranks and she is on her way to becoming one of the key artists in the new breed of Techno DJ's, her style being noticed by not only online audiences but also by the underground scene in her home country and globally.

She was a founding member of the Underground Romanian Sound whose events raised the profile of the electronic scene in her home country. She has demonstrated her passion for Techno in clubs like Studio Martin (Bucharest), Kristal Glam Club(Bucharest), Space (Ibiza), Zebra (Bacau), La Gazette (Cluj), Arenele Romane (Bucharest), Control Club (Bucharest), Rivolta Marghera (Italy), Illusion (Montenegro) and been on the line-ups of Romania's most popular festivals such as Airfield Festival, Fusion Festival, I Love Festival, Felsziget, Electric Castle and a considerable number of others.

In 2016 she was resident DJ at Molotov, an electronic music bar to the Black Sea, Romania (Vama Veche). She shared the decks with great artists such as: Boris Brejcha, Sharam, Sister Bliss (Faithless), Nastia, Jose Maria Ramon, Coyu, Ellen Allien, Lady Waks, Jay Lumen, Ali Nasser, Makam, The Model, Herodot, Simina Grigoriu, Ray Okpara, Federico Molinari and many more. She has recently become a Manager at LETS Techno records and will have a guest DJ from their label on her show occasionally. She is also an artist on our DJ Agency and hopes to complete bookings and events in the Asian Techno scene in the coming year, her mix features a few of the promo tracks she has been working on in the studio. 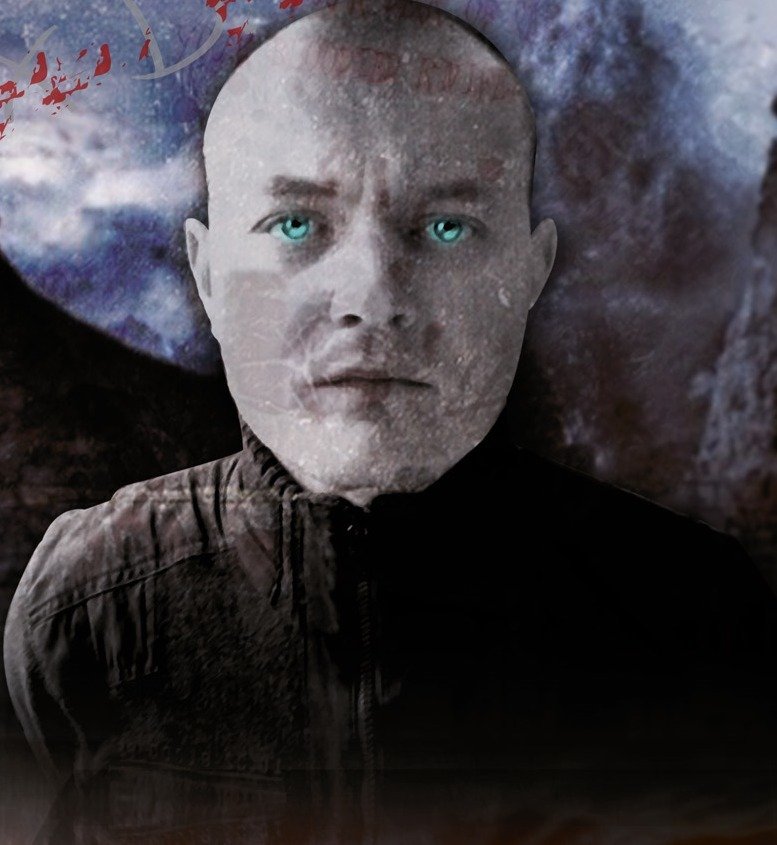 This weeks guest DJ (second hour) is Vaen, Vaen real name Alexandre Delecourt has been a DJ since 1997, when he started rocking to the sound of Cherry Moon and at Belgian clubs like Lagoa, H2o and the Cube. His favourite producers are  Youri Parker, Yves Deruyter, Dave Davis, Alain Faber & Mike Thompson, Phi-Phi, Adolphe and in Techno; Marusha, Chris Liebing, Rebekah, Tommy For Seven, Sven Vath and Speedy J.

Vaen at the beginning of his musical journey mostly did a lot of private parties but he started making shows on the legendary Galaxie radio starting in 2002, and this led to several offers. This led to him playing at a variety of European clubs such as Hell/Paradise in Verton (France), The Sub in Templeuve (Belgium), OsMoz Bar in Tournai (Belgium) and he played several Back in Time (retro concept 100% vinyl from DJ/Producer Skot) at La Péniche Maud, the Peniche Spits Asso and the Mix Club of Bully les Mines.

Deysa - Techno Is The Answer (Promo)

Dystopic - Red On The Floor

Heatscore - Are You Happy (Vocal Edit)