Deysa announces playlist and guest DJ for her 'Techno Show' 15. 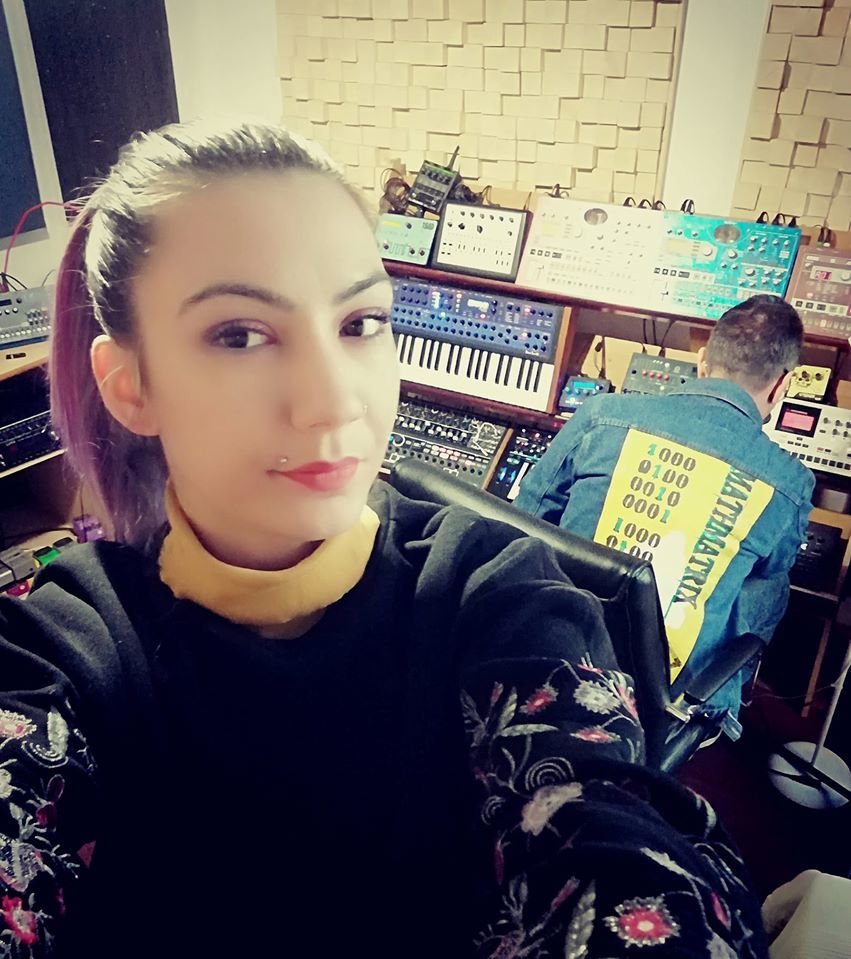 Deysa has announced her guest DJ El  Brujo and track-list for her 'Techno Show' 15 this Thursday 16th of January on Scientific Sound Asia Radio 12 to 2 AM Indochina time (ICT) and repeating Saturday 10 to 12 PM (ICT), the English language radio station for Singapore, China, Vietnam and the rest of South East Asia.

Deysa (first hour) is a Romanian DJ and Producer who propelled onto the scene in 2009, with her resident show "Friday Fever" broadcasted on Radio DEEA, the online radio station in Romania, this led to her recognition as a DJ in the promising underground scene in Romania. Following her 2010 debut, she has  glided up the ranks and she is becoming one of the key artists in the new generation of Techno DJ's, her style being noticed by not only online audiences but also by the underground scene in her home country and the rest of Europe.

In 2016 she was resident DJ at Molotov, an electronic music bar to the Black Sea, Romania (Vama Veche). She shared the decks with great artists such as: Boris Brejcha, Sharam, Sister Bliss (Faithless), Nastia, Jose Maria Ramon, Coyu, Ellen Allien, Lady Waks, Jay Lumen, Ali Nasser, Makam, The Model, Herodot, Simina Grigoriu, Ray Okpara, Federico Molinari and many more. She has recently become a Manager at LETS Techno records and will have a guest DJ from their label on her show occasionally. She is also an artist on our DJ Agency and hopes to complete bookings and events in the Asian Techno scene in the coming year, her mix features a few of the promo tracks she has been working on in the studio.

Guest DJ (second hour) El Brujo real name Robert Milanesi was born in Italy in 1964, from a very early age he became addicted to music and in 1994 became known as one of the founding fathers of the underground rave scene in Bologna, Italy. His first official release in 2008 was ‘Warriors’ on the Milan Label Open Legs In 2011.

His Label, Jambalay Records, was launched at their opening party in 2011 in Ibiza, Spain at Club Geminis in the Ibiza harbor . The label & El Brujo than burst onto the worldwide scene with the legendary Maya Jane Coles first charting in her February Chart 2011; his track, ‘Mozambique’ in collaboration with Big Mojo, which was his first physical CD release ’Nutty Fellas Are Go.

His Unique sound is one of the unknown as the cosmos is a part of El Brujo and his creation is interstellar in his “Raw” approach whatever the music genre he conceives in music innovation, we welcome his guest mix, enjoy the show!