Deysa announces playlist and guest DJ for her 'Techno Show' 13. 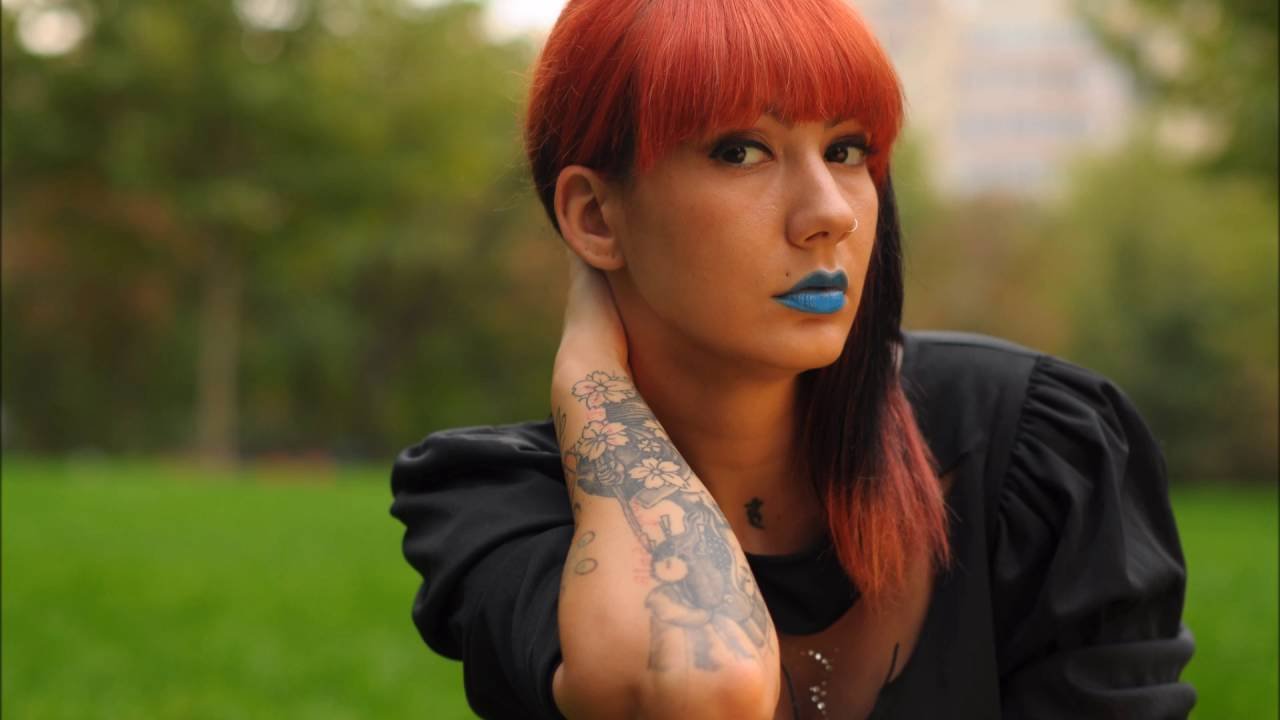 Deysa has announced her track-list for her upcoming show this Thursday 31st of October on Scientific Sound Asia Radio 12 to 2 AM Indochina time (ICT) and repeating Saturday 10 to 12 PM (ICT), the premier underground radio station for Singapore, China, Vietnam and the rest of South East Asia.